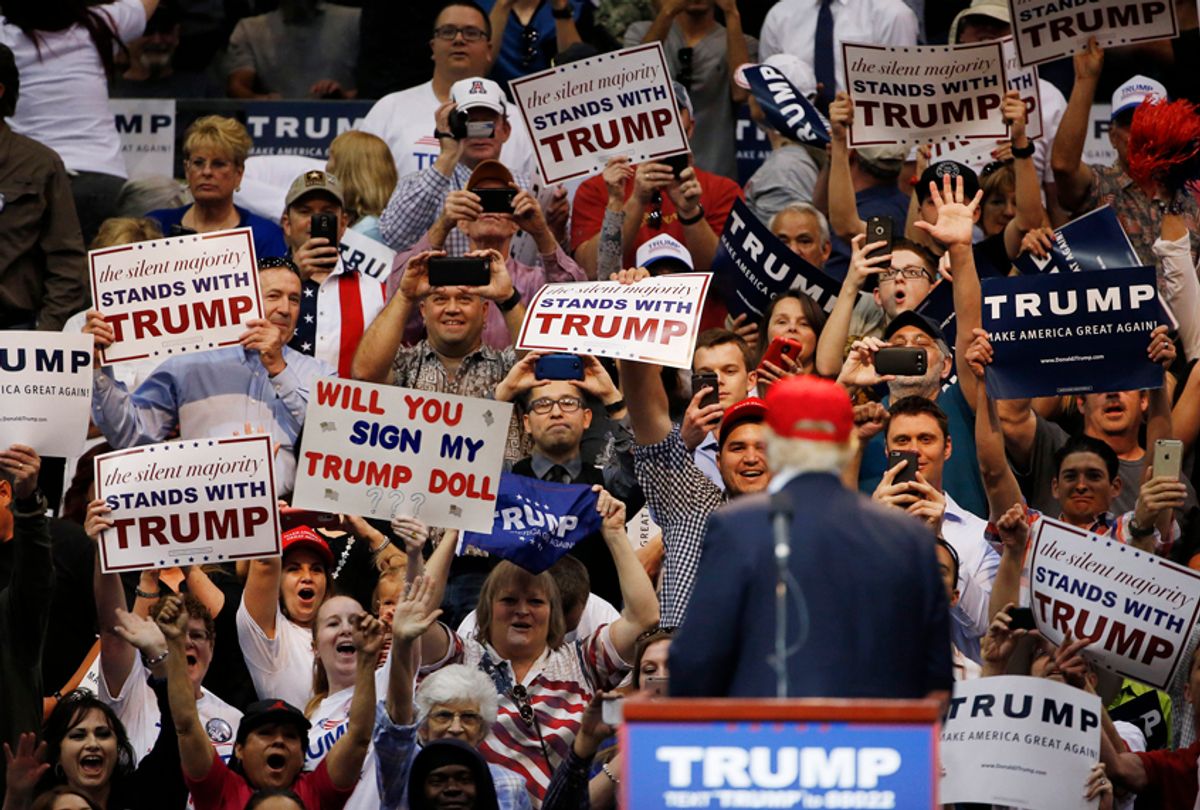 Supporters are beginning to express doubts about President Donald Trump’s chances to win again in his 2016 strongholds.

Even supporters who plan to vote for Trump’s re-election believe he’ll have a hard time retaking places like Luzerne County, Pennsylvania, which Trump won with 58 percent after nearly two decades of Democratic dominance, reported NBC News.

“Most of the Trump voters or supporters around here, once they see him doing bad and everybody throwing him under the bus, tend to hide,” said Damon Whitfield, a former truck driver from Wilkes-Barre who said he didn’t vote in 2016. “They don’t say nothing anymore. They’re not as vocal as they were when he was getting into office.”

Richard Sorokas, who plans to vote for Trump’s re-election next year, doesn’t think the president enjoys the same level of support in Wilkes-Barre, and he’s willing to listen to Democratic candidates, although he doesn’t particularly like any of them.

“I don’t think Trump will win this area,” Sorokas said. “I really don’t.”

Chris Woronchuk, a 53-year-old real estate agent who disliked Trump and his 2016 rival Hillary Clinton, said he was still angry over the 35-day government shutdown.

However, some of his supporters believe Trump is doing his best.

“Trump isn’t the greatest dude in the world, I know, but we all make mistakes and he’s somebody like you and me,” said Mark Linkar, a 54-year-old warehouse worker. “When his alarm goes off at 6 a.m., he’s up and hustling.”

If the president does lose his re-election bid, his supporters say it won’t be his fault.