“There’s no one here that I can trust,” Rosenstein said, according to McCabe 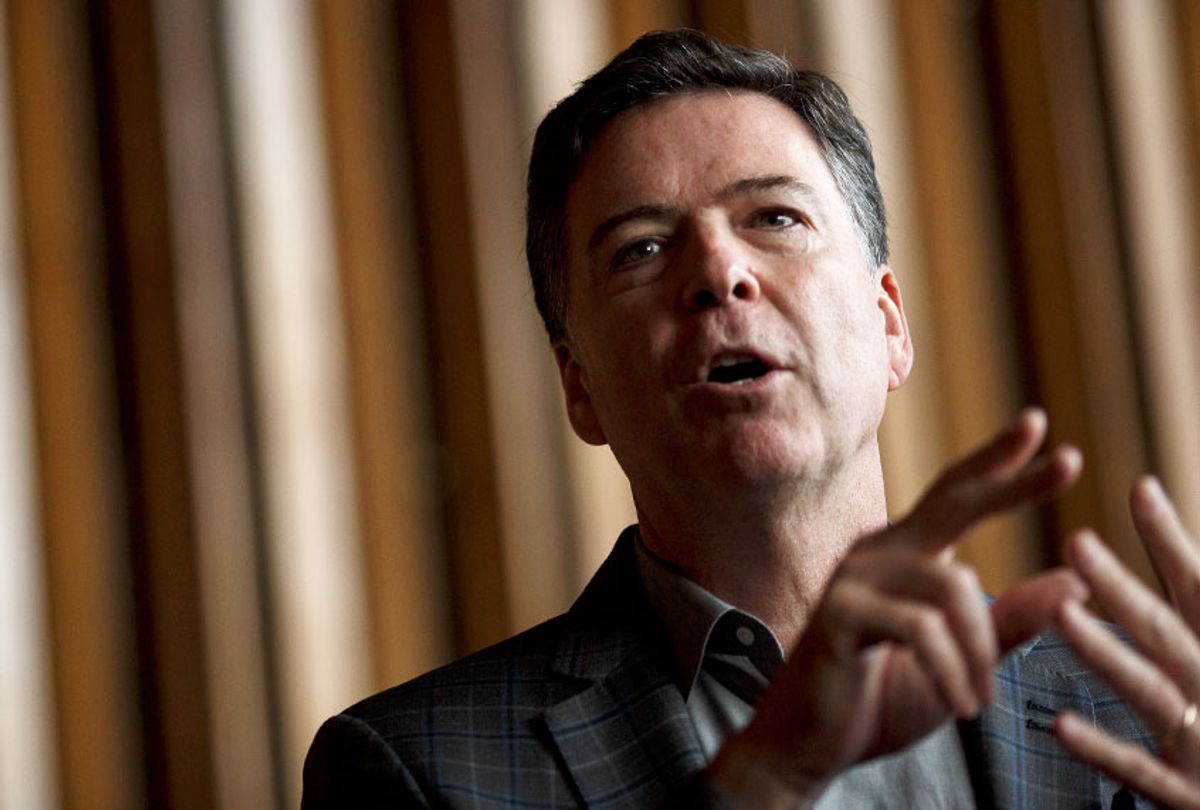 Rod Rosenstein did not want to write a memo justifying the firing of then-FBI director James Comey, according to a new book, but was ordered to do so by President Donald Trump.

Former FBI deputy director Andrew McCabe writes in a new book that the deputy attorney general, who has publicly defended the May 2017 memo, privately complained that Trump directed him to justify Comey’s dismissal, reported "The Guardian."

McCabe writes that Rosenstein appeared “glassy-eyed,” visibly upset and emotional during a May 12, 1017, meeting at the Justice Department, where he complained the president had ordered him to write a memo recommended Comey’s firing.

“He said it wasn’t his idea,” McCabe writes. “The president had ordered him to write the memo justifying the firing.”

Rosenstein said the situation had left him unable to sleep and fearful.

“There’s no one here that I can trust,” Rosenstein said, according to McCabe.

McCabe’s book, "The Threat: How the FBI Protects America in the Age of Terror and Trump," backs up reporting from last year that Rosenstein was left “shaken” by playing a role in Comey’s dismissal — and contradicts his congressional testimony about the memo.

“I wrote it,” Rosenstein testified. “I believe it. I stand by it.”

Rosenstein’s memo argued that Comey should be fired over his handling of the FBI investigation into Hillary Clinton’s emails, and the White House has denied that Trump directed him to write it.