Google has another investigation on its hands 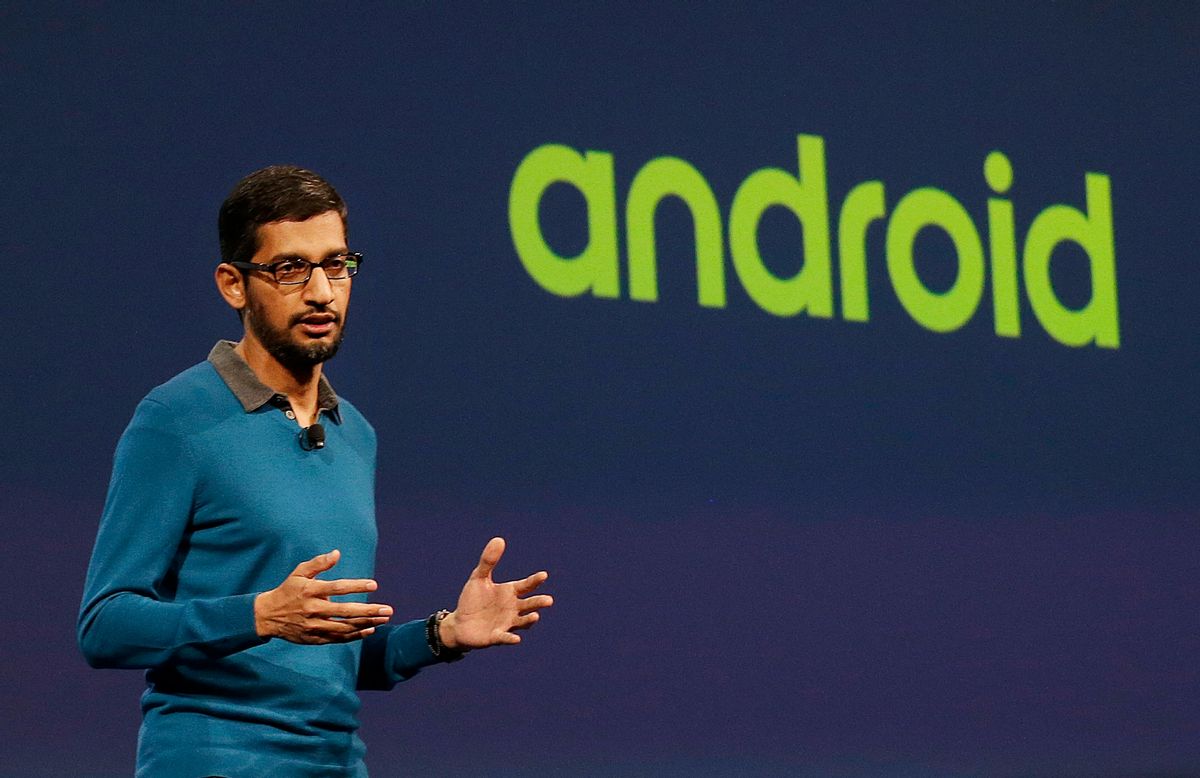 Google has another investigation on its hands from a national regulator in one of the biggest smartphone markets in the world — an investigation along the same lines of the anti-competitive probe the search giant faced in Europe over its Android operating system that led to a $5 billion fine last year.

This time, the market is India, where the Competition Commission of India has been working since late summer on an investigation into whether Google is anti-competitive in its handling of Android and whether it’s inappropriately using its market dominance to squeeze out rivals.

Four sources confirmed the existence of the probe to Reuters, which reported today that Google executives have met with Indian antitrust officials at least once. They met to discuss a complaint that was reportedly filed by a group of individuals, and three of Reuters‘ sources went on to explain how the case is similar to the one Google faced in Europe.

Reports Reuters: “The European Commission found Google had abused its market dominance since 2011 with practices such as forcing manufacturers to pre-install Google Search and its Chrome browser, together with its Google Play app store on Android devices.

Read more BGR: Woes mount for Activision Blizzard, which is planning layoffs after a sales slump

“‘It is on the lines of the EU case, but at a preliminary stage,’ said one of the sources, who is aware of the CCI investigation.”

This would be yet another regulatory headache for Google in India, where last year officials also levied a $19 million penalty against the company for alleged “search bias,” which involves favoring its own products and searches with the best positioning on pages of search results. Google appealed that order, as it’s also done with the penalty from European regulators.

Android, of course, is the world’s most-used mobile operating system which device-makers get to use and disseminate for free, though Google requires conditions to be followed like the bundling of its own apps. For some context around just how dominant a position Google holds via Android in India, figures from Counterpoint Research show that almost 98 percent of handsets sold in the country last year used Android.

Again, per Reuters: “In October, Google said it would charge smartphone makers a fee for using its popular Google Play app store and also allow them to use rival versions of Android to comply with the EU order. The change, however, covered only the European Economic Area, which comprises the 28 EU countries and Iceland, Liechtenstein and Norway.

“’The CCI will have a tough time not initiating a formal investigation into Google given the EU case, unless they can show the problem has been addressed (by remedies),'” one of Reuters‘ sources added.