With the confirmation of William Barr, there could be pressure for Rosenstein to leave the department 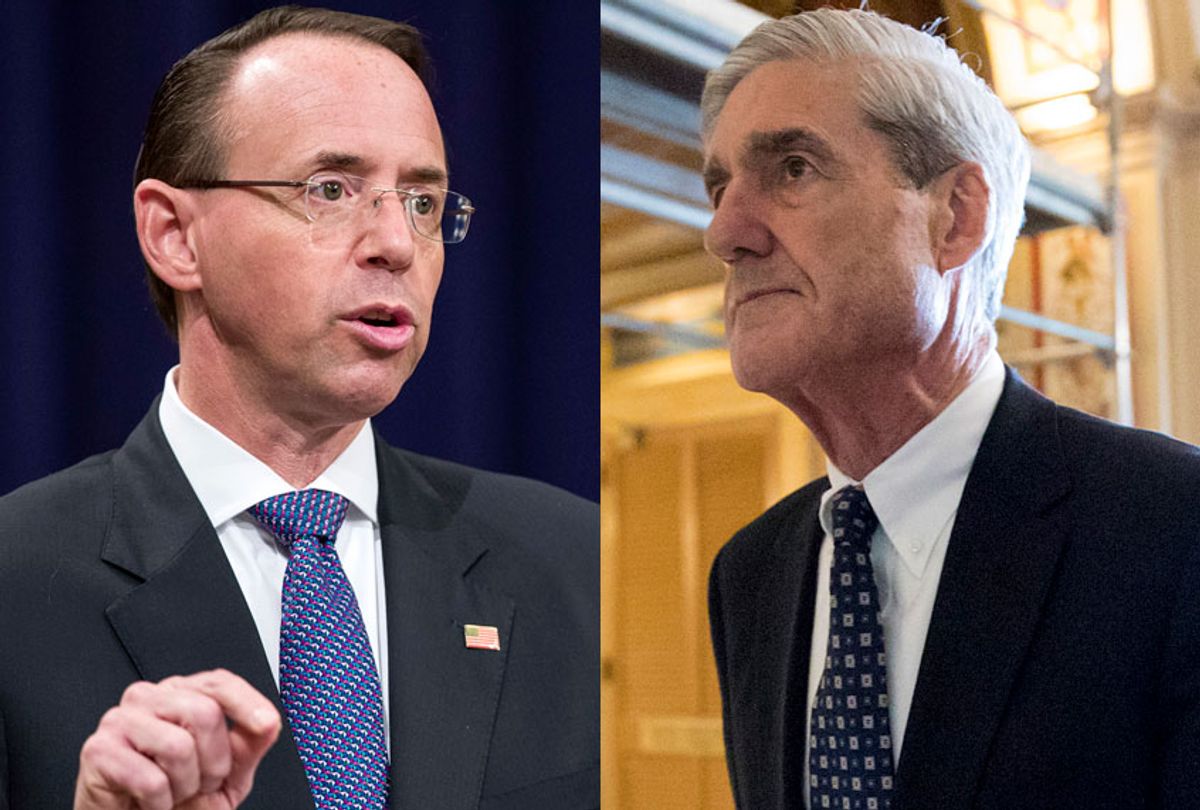 The report, however, should be treated with due skepticism. In September 20118, multiple reports indicated that Rosenstein had resigned from the Justice Department, only for those reports to prove false.

There are several reasons to take the report seriously, though. With the upcoming release of former Acting FBI Director Andrew McCabe’s new book, attention has yet again returned to the reports that Rosenstein weighed the use of the 25th Amendment to remove Trump from office and suggested wearing a wire to record the president. Rosenstein has issued half-hearted denials on these reports.

And with the confirmation of Attorney General William Barr, there may be pressure for Rosenstein to leave the department, regardless of his comments about Trump. Department heads often prefer to choose their own deputies.

CNN’s Laura Jarrett said that McCabe’s book had no influence on the decision.

“DAG Rosenstein now expected to step down by mid-March, according to a Justice official, who disputed the idea the timing has anything to do with latest McCabe revelations,” she said on Twitter. “The new DAG could be announced as early as this week. As CNN has reported, Barr has picked Jeffrey Rosen.”

Other reports have suggested that Mueller’s investigation might be wrapping up soon, though it’s not quite clear what exactly that means. Some have argued that, despite this reporting, there’s little indication that the special counsel is close to finishing up. But if the special counsel’s investigation ended, Rosenstein might feel free to leave the department, especially given all the public scrutiny he has endured.

“Rosenstein’s exit will raise new questions about supervision of the Mueller investigation,” said former federal prosecutor Renato Mariotti. “Barr will oversee the probe unless he recuses himself, which would put Solicitor General Noel Francisco in line unless a new Deputy AG is quickly appointed.”