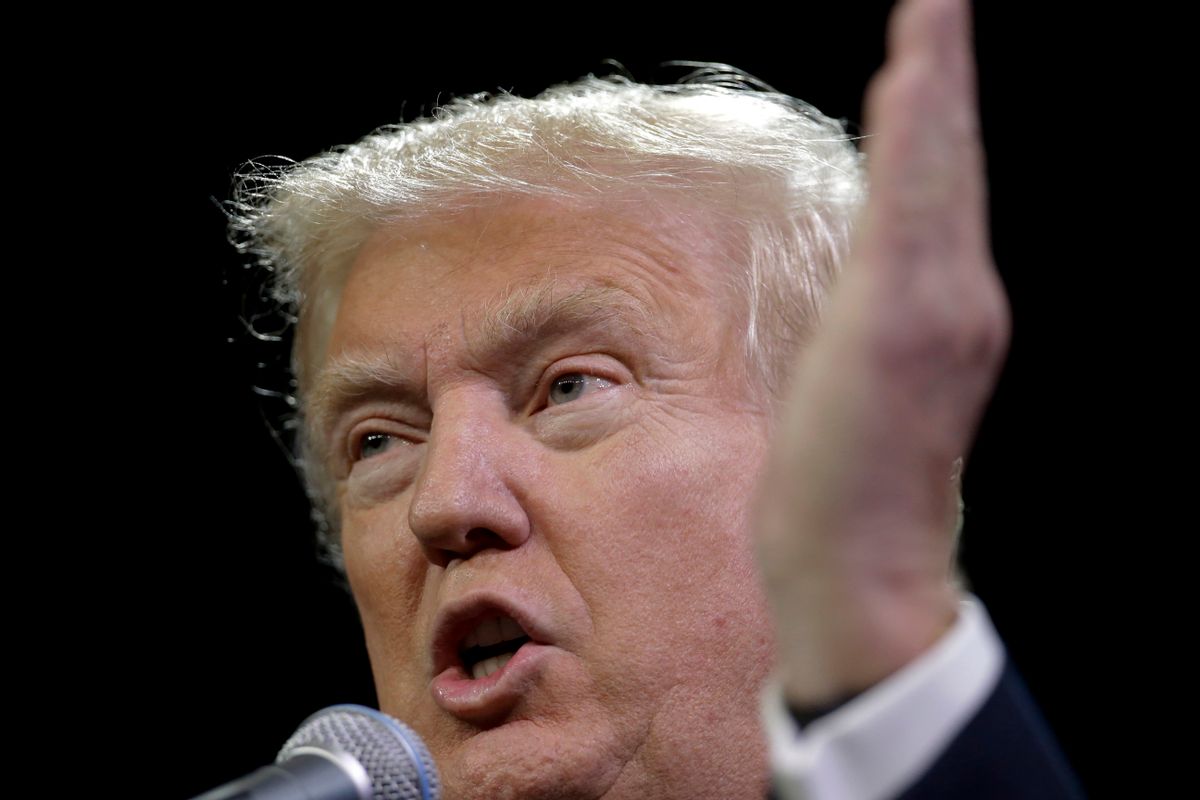 A president who claims he has an absolute right to declare a national emergency and spend government funds that Congress has explicitly refused to appropriate for the ends he seeks, is assuming the role of a dictator.

A president who shuts down government in order to get his way on a controversial issue, such as building a wall along the border with Mexico, and offers to reopen it as a concession when and if his opponents give in, is treating the government of the United States as a bargaining chip. This, too, is the behavior of a dictator.

As is spouting lies over what Trump terms an “undeniable crisis” at the southern U.S. border, which is in fact no crisis at all.

Donald Trump is violating the Constitution. He is negating our system of government based on the rule of law. He is violating a president’s core responsibility to protect American democracy.

It is coming from a foreign government intent on undermining our democracy by propagating lies, turning Americans against each other, and electing a puppet president.

We do not know yet whether Trump colluded with Vladimir Putin to win the 2016 election. What we do know so far is that Trump’s aides and campaign manager worked with Putin’s emissaries during the 2016 election, and that Putin sought to swing the election in favor of Trump.

We also know that since he was elected, Trump has done little or nothing to stop Putin from continuing to try to undermine our democracy. To the contrary, Trump has obstructed inquiries into Russian meddling, and gone out of his way to keep his communications with Putin secret, even from his own White House.

He has also done exactly what Putin has wanted him to do – threaten to pull out of NATO, pull out of Syria, and accept Russia’s presence in Ukraine.

Perhaps Trump’s current attack on American democracy through his assertion of a fake national emergency is intended as to distract from this larger attack on America. No matter. Both threaten the essence of the nation.

There is only one answer: Donald Trump must be removed from office. Impeachment should start immediately.