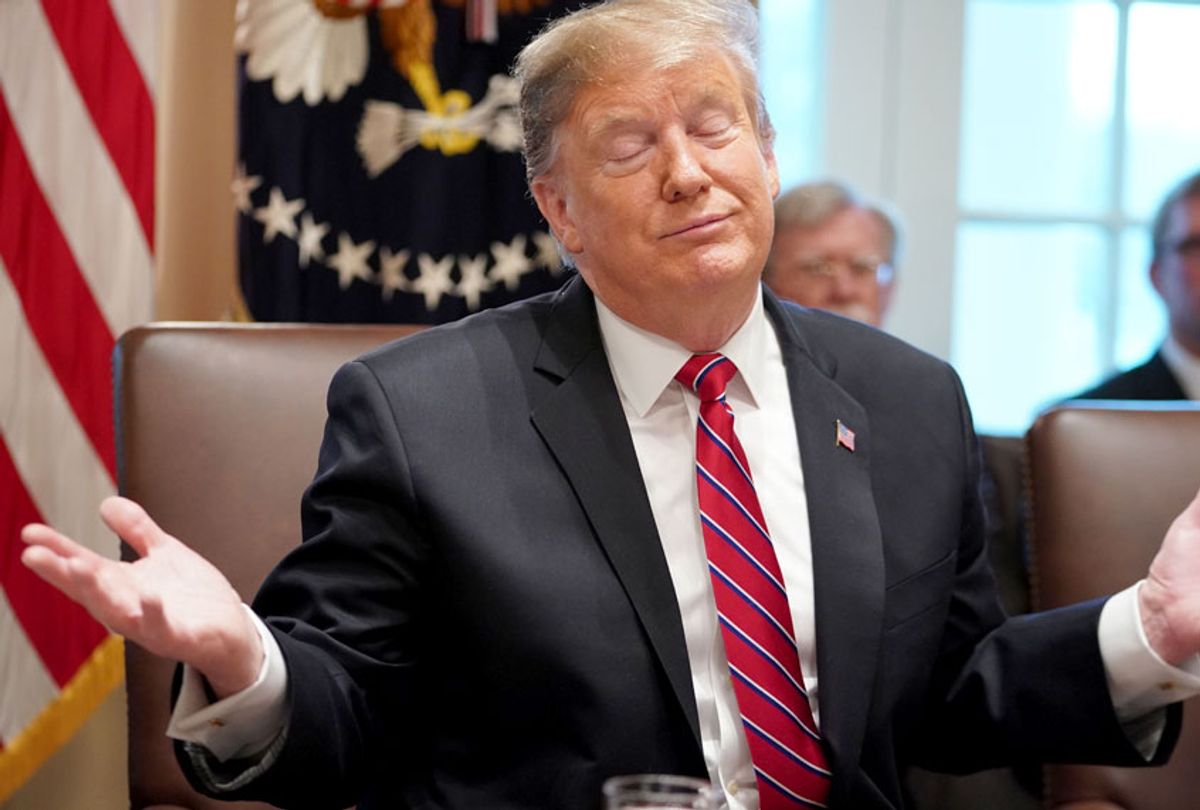 New York Times reporter Maggie Haberman on Wednesday bluntly called out President Donald Trump for lying about her reporting on his administration.

Earlier in the morning, Trump had accused the Times of being the “enemy of the people” with its supposedly “false” reporting on his efforts to get former acting Attorney General Matt Whitaker to put a loyalist in charge of investigations being conducted by the U.S. Attorney’s Office for the Southern District of New York.

He also said that journalists reporting on his administration “don’t even call asking for verification” about stories they write about the White House.

During a CNN interview, Haberman slammed the president for spreading blatant misinformation about the work of her paper and of other media outlets.

“That’s not true, that’s a lie,” Haberman said. “I don’t know if he knows it’s a lie or whether he is telling himself this is true, whether his staff doesn’t tell him we are reaching out. I find it hard to believe that his staff didn’t reach him that this kind of a report was coming.”

Haberman also explained that she and her colleagues started reaching out to the White House on Friday to get their input into their big report on Trump and Whitaker, which dropped on Tuesday afternoon.

“I sent several e-mails that went unanswered until yesterday,” Haberman said. “They chose not to engage and afterwards, the president acts surprised.”