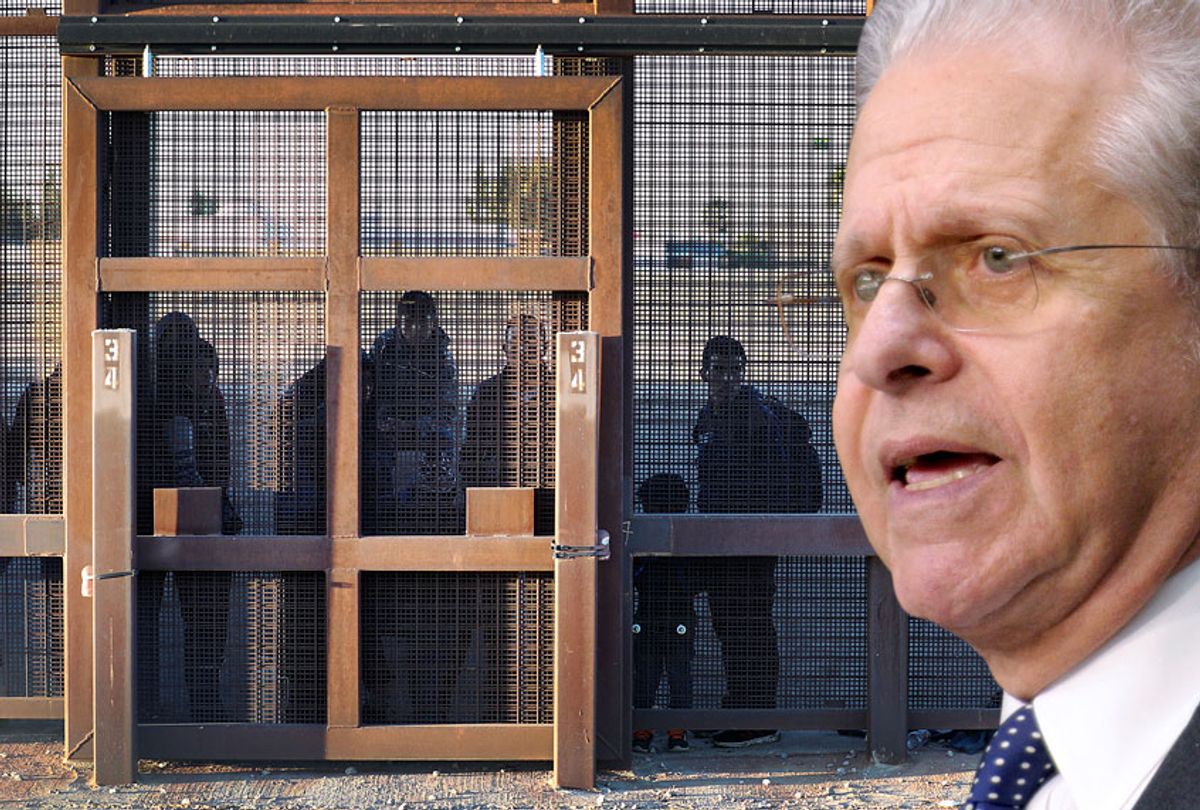 El Paso County in Texas has joined forces with the Border Network for Human Rights to file a federal lawsuit against President Donald Trump over his decision to declare a national emergency in order to build his US-Mexico border wall.

"The injunction requested by the county of El Paso and the Border Network for Human Rights is amply justified by the complaint filed today," Harvard law professor Laurence J. Tribe said in a statement. Tribe is one of America's foremost experts on constitutional law and is famous for representing former Vice President Al Gore in the 2000 Supreme Court case Bush v. Gore.

He added, "President Trump’s effort to usurp Congress’s powers and abuse the U.S. Military manifestly subverts the Constitution and inflicts grievous harm on the 800,000 residents of a successful community that the President has shamelessly used as a poster child for his political posturing. As the complaint explains, the statutory and constitutional violations that the president has engaged in – despite his own remarkable admission that he did not need to do so – will inflict irreparable harm unless stopped immediately – before they can cause still more damage to a proud and thriving group of people."

In their complaint, El Paso County and the Border Network for Human Rights argue that Trump's declaration of a national emergency violates the Constitution by usurping legislative powers and setting a dangerous precedent by having the military engage in domestic activities without the clear presence of an existential threat to the United States. The complaint also argues that Trump's national emergency declaration has harmed the people of El Paso County.

"The issuance of the Proclamation imposed concrete and immediate harms on Plaintiffs El Paso County and the Border Network for Human Rights," the complaint states. "El Paso County is a flourishing border community that has already been harmed by the President's declaration of an emergency and faces additional imminent harm from the actions authorized by the Proclamation. The BNHR likewise has sustained concrete harms to itself as an organization and to its members, hundreds of families and thousands of individuals living along the border where the President has declared an emergency, ordered the area's militarization, and authorized construction."