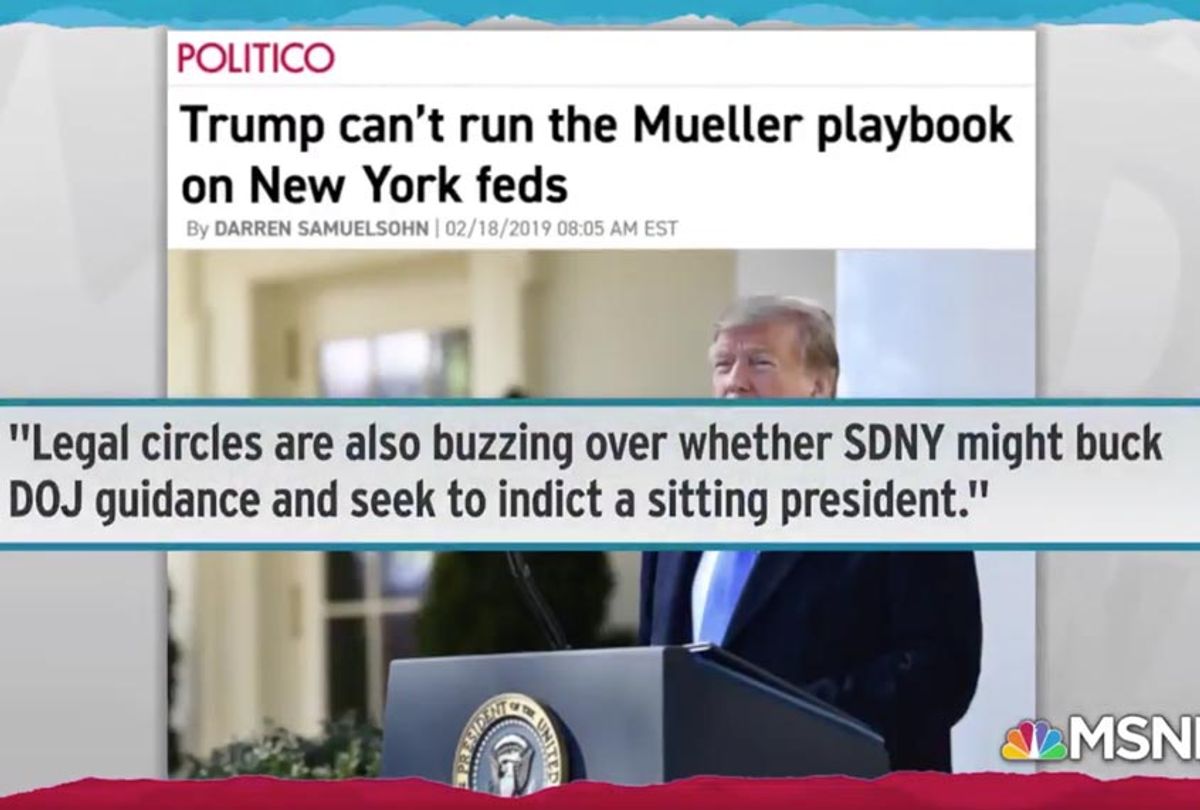 Maddow uncovered the documents while researching her “Bagman” podcast on Agnew and presented them in a special report on MSNBC’s “The Rachel Maddow Show.”

The host revealed a 1980 telegram from Agnew to Ahmed Abdul Wahab, the chief of royal protocol for the Kingdom of Saudi Arabia, asking for an audience with Crown Prince Fah’d.

A second telegram showed the meeting was granted.

Agnew then followed up with a detailed description of what he would be requesting in the meeting.

“Spiro Agnew was writing to solicit their help to lead a propaganda campaign in the United States to expose the Jews — to wage a scorched earth political war on Jews in America,” Maddow explained.

Agnew requested that the Kingdom of Saudi Arabia deposit $2 million in a Swiss bank account so Agnew could live off of $200,000 in interest a year.

“I mean, just to be clear, this is a former American vice president writing to a foreign government asking for their help in fighting Jews in America because the Jews framed him and it’s the Jews who were destroying America and he will lead the fight against the Jews for the low, low price off $200,000 a year from the royal family,” Maddow summarized.

It appears the deal went through.

“About a month later — look at this — Agnew drafted another letter thanking the Saudi Crown Prince for coming through for him with the funds,” Maddow noted.