Similar to humans, dogs' personalities change over their lifetimes: study

Like humans, dog personalities aren't fixed — and oddly, they seem to change in similar ways and at similar times 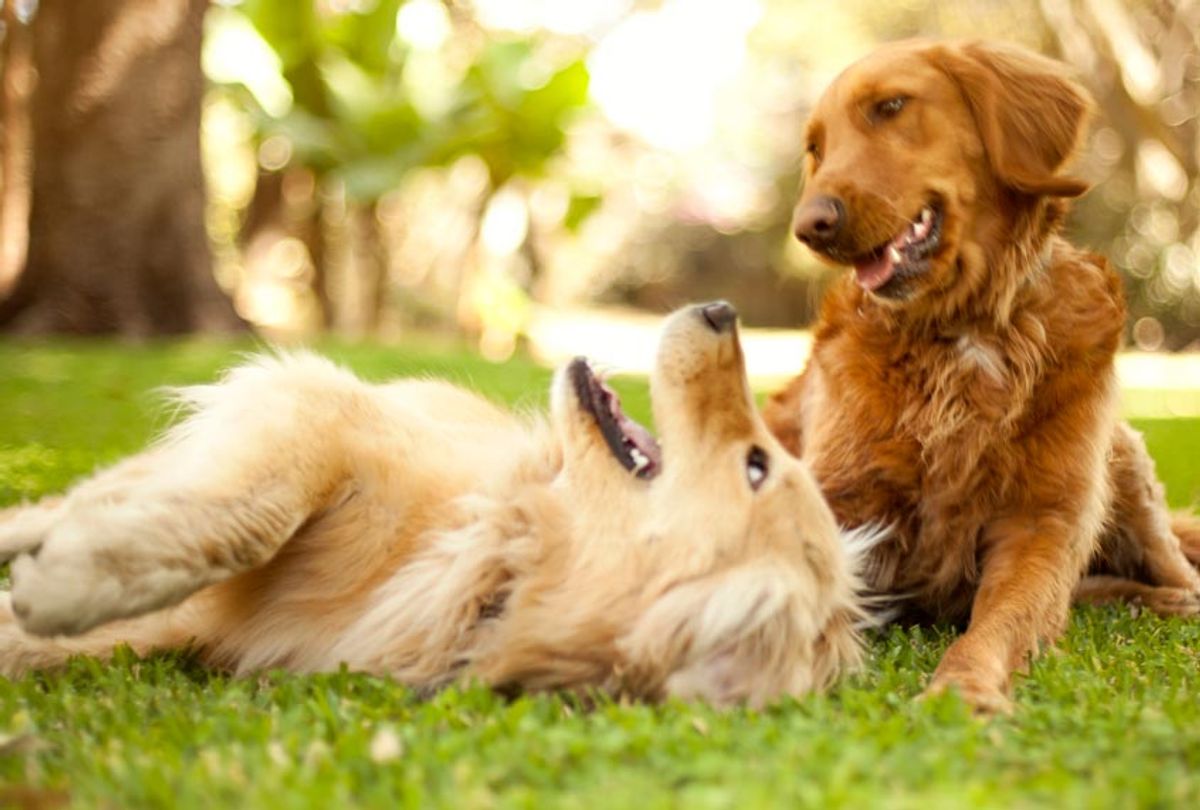 Human sociologists have been long fascinated by the "nature versus nurture" debate over human behavior — meaning, whether human behavior is determined by the environment, or by their genes, or a mix. For instance, if a child with an anxious father becomes anxious themselves, were they socialized that way by dad, or did they inherit his anxiety gene?

Though it may sound unconventional to apply this debate to dogs, researchers from Michigan State University published a study in the Journal of Research in Personality asking whether dogs have fixed personalities or if they change during their lives. The findings have implications for the unproven aphorism that pet owners come to resemble their dogs, and vice-versa — immortalized in a famous scene in "101 Dalmatians" in which a parade of similar-looking pets and dogwalkers amble by.

“When humans go through big changes in life, their personality traits can change. We found that this also happens with dogs – and to a surprisingly large degree,” said William Chopik, professor of psychology at Michigan State University and lead author of the study. “We expected the dogs’ personalities to be fairly stable because they don’t have wild lifestyle changes [like] humans do, but they actually change a lot.”

The research is the largest study of its kind that sought to examine changes in dogs’ personalities. Chopik and his collaborators surveyed owners of more than 1,600 dogs, inquiring after their dogs’ personalities and their own. The mix of the 1,600 dogs included 50 different breeds; approximately 50 percent were purebreds. Researchers found correlations in three areas: age and personality, the effect a dog’s personality has on the quality of its relationship with its owner, and human-to-dog personality similarities. Interestingly, researchers also found a “sweet spot” for training a dog: at the age of six.

“The findings mirrored human personalities in weird ways,” Chopik told Salon. “We found dogs were more responsive to training midway through their life, which is interesting because conscientiousness peaks around midlife in humans.”

“It could help unravel a lot of the mystery around why personality changes in all different species,” he said.

This research could also help dog owners in the U.S., too. In December, California became the first state in the country to prohibit pet stores from selling dogs unless they come from animal shelter or rescue groups. Despite being the first of its kind, other states are said to be eyeing similar legislations.

Some potential pet owners may balk at the idea of adopting a potentially abused pet. Indeed, Chopik’s research does not wholly prove that dogs who come from harsh environments can overcome their trauma and experience positive personality changes when they are taken in and shown compassion. Yet the evidence is compelling.

“Say you adopt a dog from a shelter. Some traits are likely tied to biology and resistant to change, but you then put it in a new environment where it’s loved, walked and entertained often. The dog then might become a little more relaxed and sociable,” Chopik said. “Now that we know dogs’ personalities can change, next we want to make strong connection to understand why dogs act — and change — the way they do.”