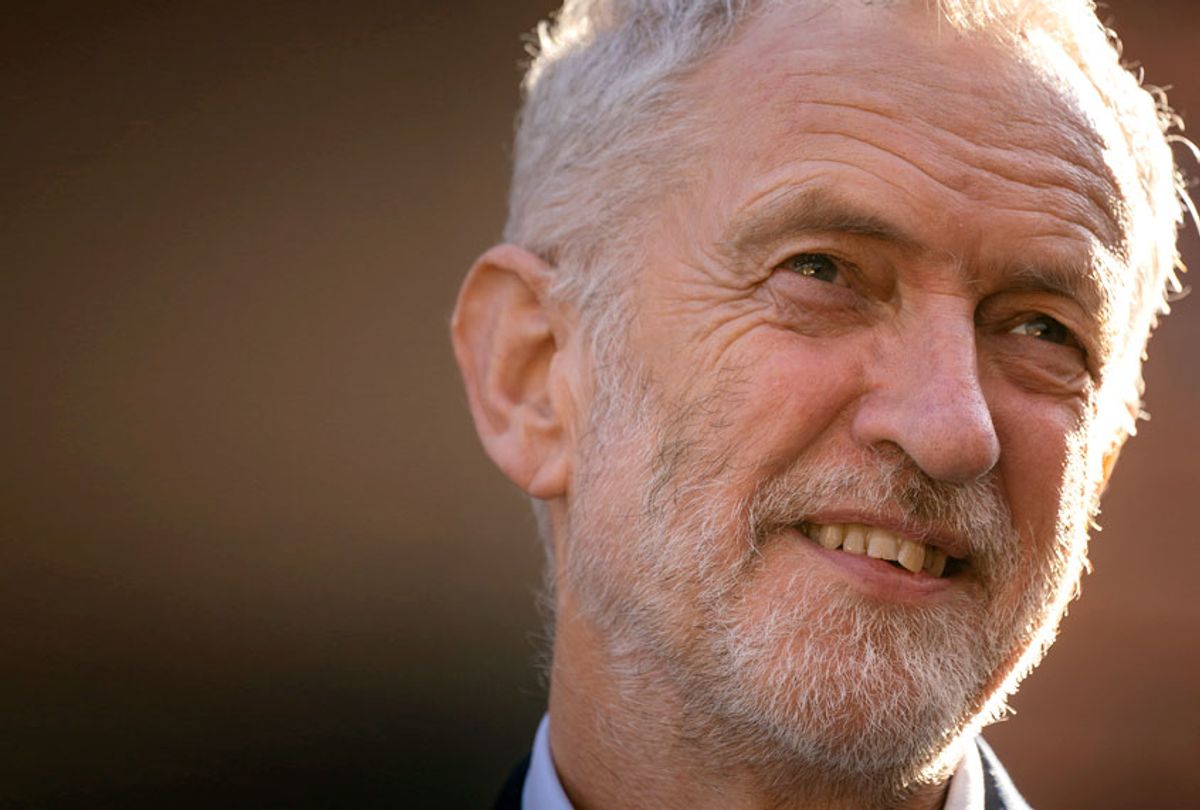 In a significant policy shift, the British Labour Party has said it will call for a second Brexit vote if its proposal for extricating the United Kingdom from the European Union is rejected on Wednesday. Until now, both major British political parties -- Labour and the ruling Conservatives under Prime Minister Theresa May -- have said they would abide by voters' decision in a 2016 referendum. Leaders of both parties opposed leaving the EU before the national Brexit vote.

Labour Party leader Jeremy Corbyn plans to tell Labour members of Parliament (MPs) that he will support a second nationwide vote on Brexit if the deal proposed by Labour is rejected in Parliament on Wednesday, according to the BBC. The Labour amendment this week would create a "comprehensive customs union" with the EU, maintain a "close alignment" between the U.K. and the single European market, and attempt to ensure that Britain doesn't lose access to EU security agencies and other important multinational institutions.

"We've just said we'd back a public vote to prevent a damaging Tory Brexit," a Labour Party spokesman told the BBC, dodging a question about how a proposed second referendum would be framed or what it would offer.

Prime Minister May, whose original Brexit deal was overwhelmingly voted down in Parliament last month, still insists that the UK can leave the EU in late March as originally planned. Corbyn, whose party is also plagued by internal divisions over Brexit, has told May that she is "recklessly running down the clock" and accused her of attempting to "force MPs to choose between her botched deal and a disastrous no deal."

Corbyn reportedly plans to tell a meeting of Labour MPs on Wednesday that "one way or another, we will do everything in our power to ... oppose a damaging Tory Brexit based on Theresa May's overwhelmingly rejected deal." This will also include "putting forward or supporting an amendment in favor of a public vote to prevent a damaging Tory Brexit being forced on the country."

Keir Starmer, Labour's shadow (or opposition) Brexit secretary, tweeted similarly on Monday, writing that "this week Labour will put its alternative plan for a vote in the House of Commons. If Parliament rejects our plan, then Labour will deliver on the promise we made at our annual conference and support a public vote."

In August, Salon spoke with outspoken pro-Brexit supporter Raheem Kassam about his thoughts on the factors that preceded popular support for Brexit.

"Let's look at it this way. Did the European Union existing — for all the joined military and intelligence exercises and foreign policy statements and denunciations and everything — did they stop Crimea being invaded?" Kassam asked. "No. The nuclear umbrella and the NATO thing is far more important to Europeans than a strong European Union is. ... On the whole, across the continent, people value NATO more than they value the European Union, because it has actually delivered peace. It has a record of that, juxtaposed with the United Nations and the EU."