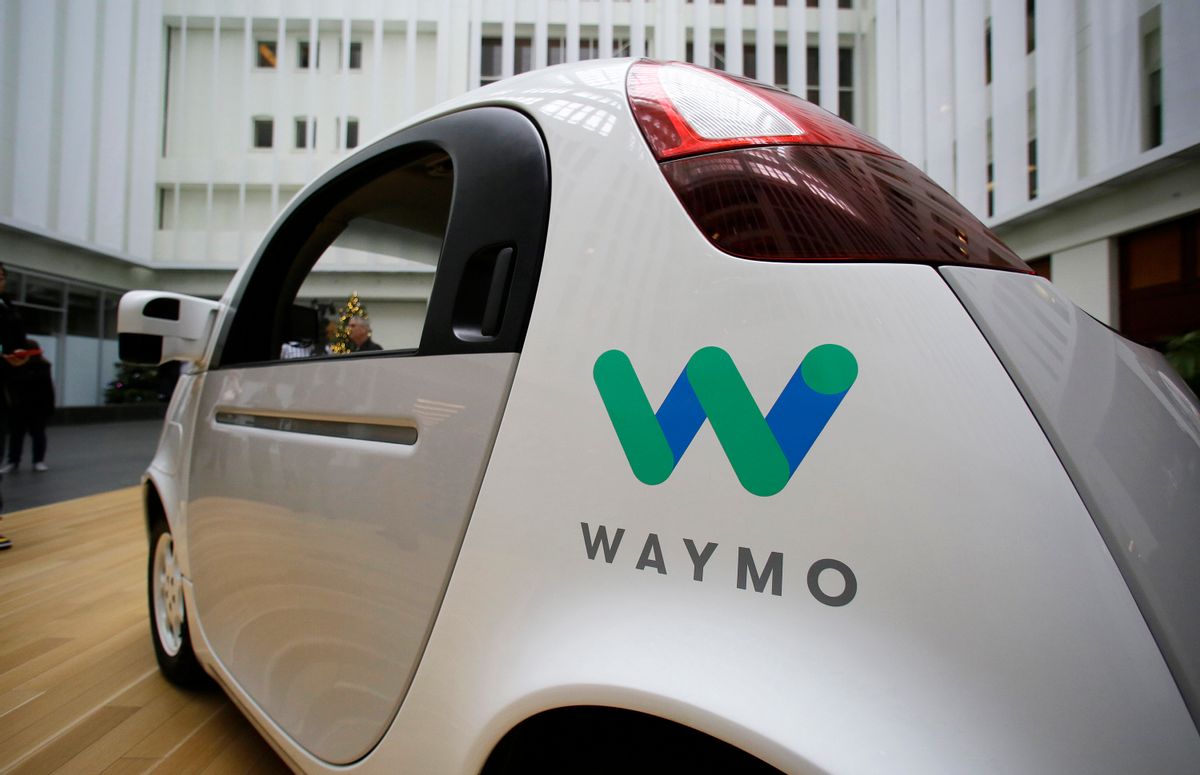 One of the toughest situations for autonomous cars to deal with is when something unexpected happens.

This can include temporary lane closures, diversions, and situations where a police officer is directing traffic with hand signals.

The latter is now something Waymo's autonomous cars can deal with. The new skill is shown off in a video published to Waymo's YouTube account this week, embedded below.

As Waymo explains in the video description: "The video shows Waymo's self-driving car approaching a traffic light that is not working. The car comes to a stop before entering the intersection and waits for the officer signal that we can proceed."

It should be noted that Waymo has sped up the video by 3X to make it more convenient to watch.

As you can see, the vehicle spots the police officer, who is wearing a yellow high-visibility jacket and appears as a yellow square in the car's view of the road ahead. Even before the car follows the commands of the police officer, it spots that the traffic light is not working and stops at the intersection to await instructions.

Waymo had previously said, back in 2016, how its cars can understand hand gestures given by cyclists - when they change lanes or turn off at a junction, for example - making this new skill feel like the obvious next step.

This enhanced intelligence comes after Waymo was, in October 2018, given permission by the California DMV to operate its vehicles on public roads with no safety driver sat behind the wheel. Instead, the cars can drive themselves, then call for help if they come across a situation which they cannot deal with; they are then remotely guided through what to do to continue their journey.

In development for more than a decade, Waymo's cars are becoming increasingly smart. According to the company's last safety report filed to the California DMV, Waymo's cars covered a collective 1.26 million autonomous miles on public roads in 2018. Impressively, Waymo reported that its safety drivers only had to disengage the autonomous system, 0.09 times for every 1,000 miles driven - equal to driving over 11,000 miles between disengagements.