The Republicans’ dumbest idea yet 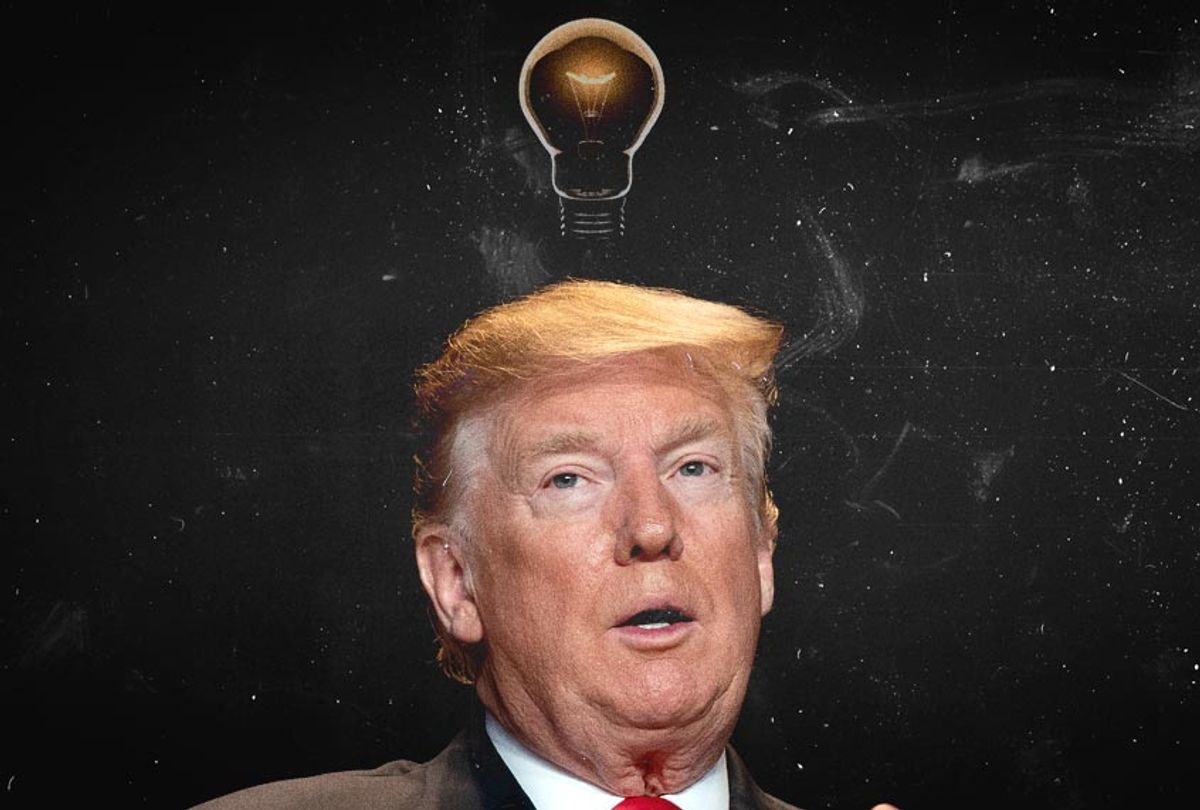 It’s one thing to oppose the grandiose “Green New Deal” as gratuitously imprecise or for its full-throated attack on all-things-ozone and carbon release in our global community.

It feels like something totally other to oppose narrow regulations that could advance the campaign to swap out incandescent light bulbs for light-emitting diode (LED) lighting, a small, practical step that, multiplied into the millions, would passively remove a healthy chunk of energy-eating pollution over time.

Actually, I was surprised to see a recent editorial about all this in The Washington Post,  which argued that “Of all the counterproductive policy campaigns conservatives have waged in recent years, among the most irrational has been their war on the federal government’s efforts to update the light bulb.”

Lots of politicians and critics across the board have attacked the Green New Deal proposed last week by freshman Democrats Rep. Alexandria Ocasio-Cortez of New York and Sen. Ed Markey of Massachusetts. Such rivals as House Speaker Nancy Pelosi and Senate Majority Leader Mitch McConnell saw overstepping in the name of climate change, a blown campaign rollout to even explain all of its aspirational aspects, and, more generally, a need to slap down an unruly first-year Democratic Socialist. McConnell scornfully said he would call for an immediate vote on the resolution even before details could be discussed, just to have it swept away.

I understand a president so disdainful of the whole idea of climate change, but what baffles me is why he wants to make things worse.

So, I understand that our politicians want practical over primacy—unless you are discussing border security—and I even understand, sort of, a president who is just so disdainful of the whole idea of climate change as to not discuss what to do about it. But what baffles me is why there would be support to make things worse.

It’s why I find Trump’s support for re-opening coal mines a bit nutty as policy when there is no real marketplace for coal, and the proven resulting pollution obviously makes what is already bad much worse.

As the Post editorial argued, “Swapping out all the old incandescent bulbs across the country would save an astonishing amount of energy, which would translate into big savings for consumers and less pollution over time. But Republicans stymied the Obama administration’s efforts to pursue this policy, which has no downside, and the Trump administration is now using its power over federal efficiency standards to extend the rollback.”

It was in 2007 that Congress mandated a shift toward the LED light bulb. As manufacturers invested in manufacturing lights that use these updated technologies, the prices dropped, the bulbs improved and consumers saw lower energy bills for doing very little.

By 2020, all bulbs were supposed to be LEDs, including bulbs for candelabras, recessed lighting, heavy-duty applications and others also be subject added in the latter days of the Obama era. The Trump administration moved last week to eliminate those addition, despite the fact that the 2020 standards would have saved consumers billions of dollars per year and 140 billion kilowatt-hours in energy waste—the equivalent to the output of 45 coal-fired power plants—in 2025, according to the Appliance Standards Awareness Project, which advocates stiffer efficiency programs. Exempting candelabra and other lights from the 2020 standard could cut roughly in half the number of bulbs that would be required to use better technology, research from the Lawrence Berkeley National Laboratory suggests. The Appliance Standards Awareness Project estimates that the Trump rollback will cost consumers an additional $12 billion per year in 2025.

The editorial noted that the Trump administration has signaled that it would attempt to roll back the 2020 standards further in coming months.

The editorial concluded, “There is no excuse for unnecessary energy waste and every reason for the federal government to coordinate a move toward better bulbs. The Trump administration should halt its know-nothing rollback.”

In my environmental balance, we should be seeking out painless, passive ways to make things a bit better. As I am reminded about eating towards better health, we need not go on starvation diets, we just need to pay better attention to everyday habits.

The habit in this administration seems to be doing the opposite.