Fight for your right... to repair 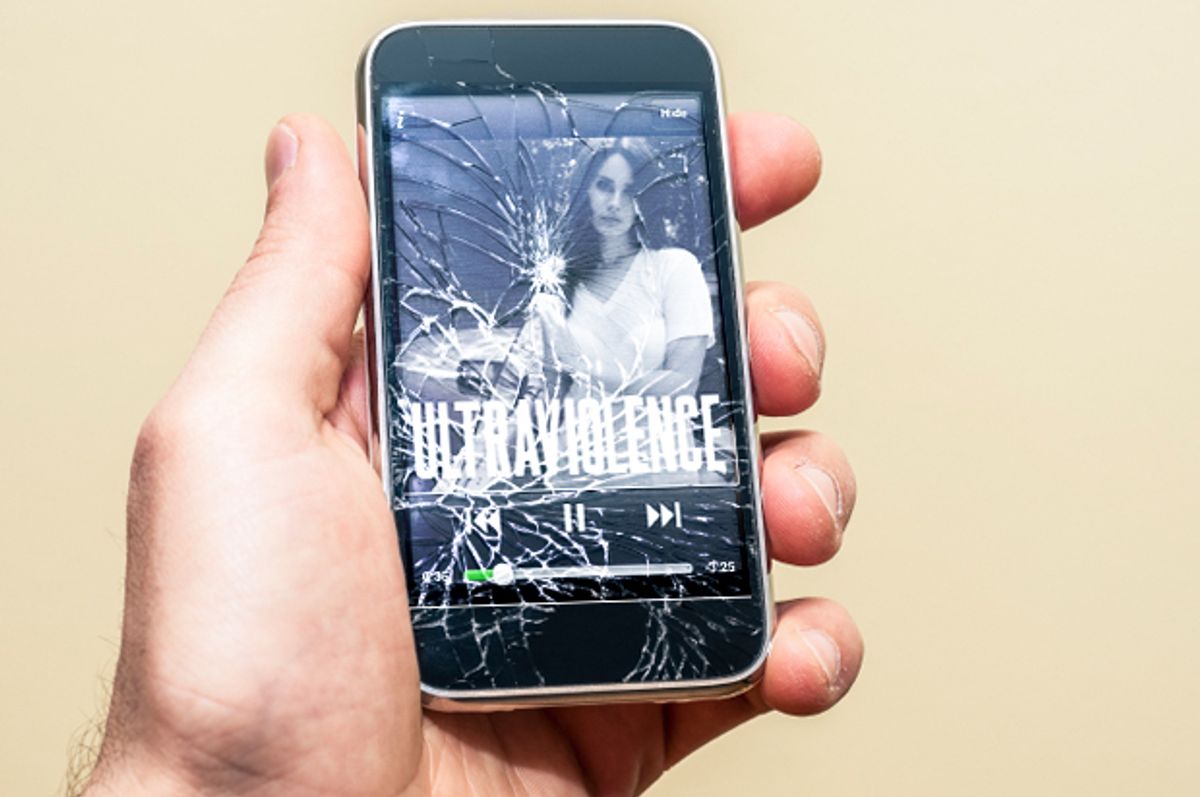 You might remember, not that long ago, your town had a camera repair shop. It was probably a mom-and-pop place, where you could purchase parts for your camera, or get your camera repaired.

Chances are, that shop has closed down within the last 10 years.

Is the rise in the popularity of cell phone cameras to blame? Not necessarily. Professional and amateur photographers alike still use film and digital cameras. Both cameras and phones need repair — and even if there’s a shop in your town that repairs phones, they probably can’t totally fix the iPhone 8. That needs to go to an Apple store when the home button breaks — much to the disappointment of rural iPhone owners.

In other words, manufacturers have slipped us into an increasingly toxic and disposable society, making it incredibly inconvenient to fix appliances and other gadgets that once were expected to last 10 or even 20 years.

Today, you’re lucky to get five years out of anything.

That’s a problem. Most people can’t afford to buy a new refrigerator or iPhone every few years. Worse, the e-waste that is created when these electronics are disposed of is incredibly toxic.

Today, even refrigerators are creating e-waste, as more and more electronics are being manufactured into devices that, for decades, worked fine without them.

Manufacturers, then, are driving mom-and-pop shops out of business, taking jobs away from small-town America, forcing consumers to generate more e-waste, forcing Americans to purchase more products from overseas, and perhaps worst of all, robbing Americans of what is, perhaps, one of the greatest, most unsung of all American traditions: The power of tinkering with tools and electronics and appliances in basements and garages nationwide. That ability led to great achievements of American entrepreneurialism: Henry Ford and Thomas Edison, for example.

Enter the Right to Repair movement.

The Right to Repair is about restoring the power to repair products to the American people, via legislation — because the manufacturers aren’t going to permit it on their own.

“We’re trying to get legislation passed across the country, adopted state-by-state,” says Dan Bartholomew, CEO of the Portland, Oregon-based non-profit Free Geek. “Every time we go in front of a state legislature, we hear, ‘yeah, my kid drops his cell phone and we have to buy a new one.’ That’s a problem that doesn’t need to happen.”

Kyle Wiens is CEO and co-founder of iFixIt.com, a website devoted to free repair guides. He also helped start Repair.org — and “repair equality” is his jam.

“Consumers and local repair shops should be able to make any repairs the big manufacturers can do,” he tells us. “Do we want the sort of society where we can’t fix things locally? People in our communities should be able to fix things. The smallest American town has a post office and an auto mechanic. We’ve passed laws to protect those auto mechanics from auto manufacturers. If you didn’t have those laws, you wouldn’t have that [local] option.”

The problem, he says, is that those laws only apply to cars. “We think it should apply to all electronics.”

Nikon and Canon, Wiens explains, have stopped selling parts to fix cameras, so the only way to fix them is to send them to the manufacturer. “Amazon took away the selling portion,” of the camera industry, and “manufacturers took away [the] ability to fix.”

Mom-and-pop shops often “aren’t media-savvy,” he says, “so they just kind of disappeared into the night.”

The Right to Repair movement now has nearly two dozen states in the process of introducing or considering Right to Repair legislation that says, basically, “if a manufacturer sells in a state, they need to sell parts at a reasonable price, and provide diagnostics and schematics for repair,” says Wiens.

This isn’t a partisan issue, he adds. “It’s small companies and consumers versus huge companies. Fundamentally, this is a consumer rights issue.”

“It’s unfair and deceptive if you don’t make repair available to consumers or for independent repair,” says Gordon-Byrne.

“This is something humans are in favor of,” Wiens continues. “The large corporations and their lobbyists are against it.”

No state has passed an overarching bill — yet.

“This is about a vision for a country where we are more self-sufficient,” Wiens adds.

Rather than treating everything as disposable and purchasing new products manufactured in other countries, Wiens says, “Let’s fix things and create jobs here. You shouldn’t have to replace your washing machine every five years. It should last 10 or 20.”

Otherwise, treating these products as disposable is “catastrophic” for the environment. “We’re putting these things that are e-waste — but not technically [like a refrigerator] — into landfills, creating risk to handling,” and to disposal sites. “Then it costs so much to make these things, the pollution that goes into the manufacture… Then we throw it out in two years? It’s damaging to everyone,” says Gordon-Byrne.

“We got here slowly, over time, because manufacturers figured out people weren’t demanding physical manuals,” she explains. Manuals were put on the internet, then sold, then she says it became “you’re not authorized” to access repair information or parts. It was, she says, incremental moves manufacturers got away with. “It happened so slowly it didn’t get stopped. We now have to turn to a legislative solution. We don’t have a choice. If it has electronics in it, you’re at the mercy of the manufacturers.”

The citizen’s instincts, she adds, are right. “They think there’s something funny going on. They are being screwed. It’s not funny. It’s malicious.”

Perhaps the most egregious example of this is the glued-in batteries of AirPods, iPhones, and tablets. “Batteries,” says Wiens, “should be replaceable.”

Four tips for Right to Repair: