Did Hannity open himself up to a possible subpoena after boast about knowledge of Cohen payoffs?

"He said to me at least a dozen times that he made the decision on the payments," Hannity claims 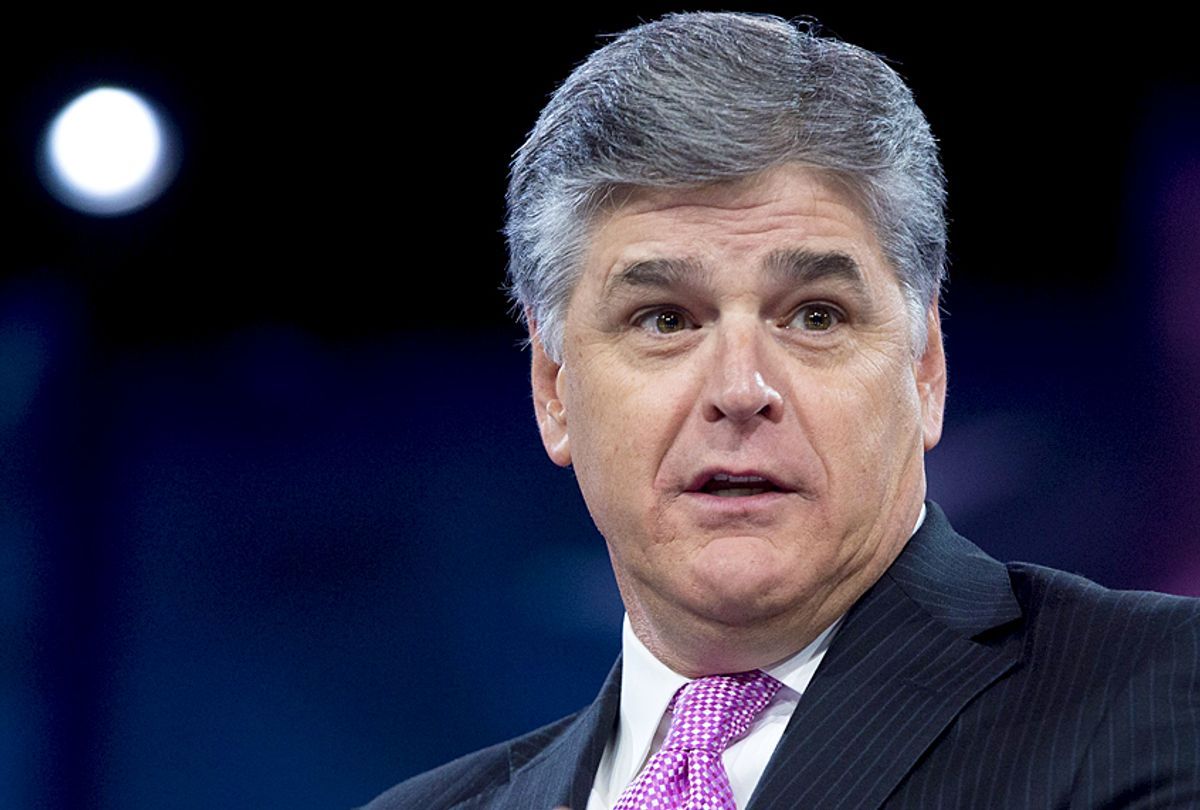 Fox News personality Sean Hannity volunteered that he is a witness in the hush money violation of federal law for which Michael Cohen is going to jail during an exclusive interview with President Donald Trump.

“I was kind of dragged in a little bit into the Michael Cohen issue,” Hannity acknowledged.

“I can tell you personally, he said to me at least a dozen times that he made the decision on the payments and he didn’t tell you,” Hannity argued. “He told me, personally.”

National security expert Bradley Moss said, “Hannity just made himself a witness in a congressional inquiry and the SDNY probe.”

Less than 30 minutes later, Hannity’s interview had indeed caught the attention of Congress.

“I look forward to his testimony,” Cicilline added.

Cicilline is a member of the House Judiciary Committee.