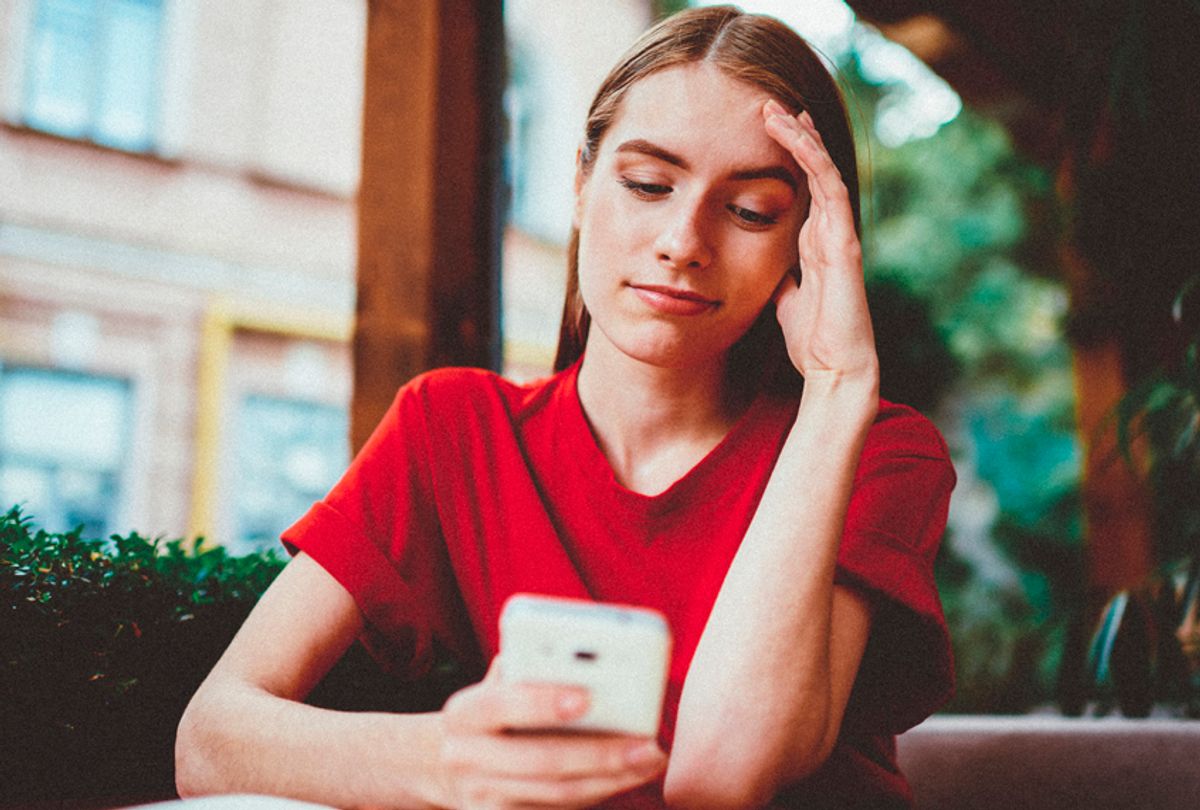 It’s normal to experience some anxiety when speaking a second language. When paired with large class sizes and limited opportunities for practice during class time, however, this anxiety can limit a person’s ability to perform in the language classroom.

In order to become proficient in a second language, learners require extensive practice with the language such as with new vocabulary words and grammar.

The more learners practise the target language, the more fluent they become: language use becomes more automatic and natural.

In our recent study, we found that mobile gaming may reduce anxiety and encourage oral fluency in second language learners.

Shaking up how it’s usually done

Due to limited class time, language teachers tend to focus more on teaching new items rather than having students practise what they have already taught. So having adequate time to practise is important, especially when it does not require the presence of a teacher. This can be accomplished via peer feedback, which has been shown to benefit language learning.

Enter a mobile game for language classrooms which allows learners to practise, and which allows for peer feedback with language: Spaceteam ESL. The game, which can be played on smartphones or other mobile devices, is a modified version of Spaceteam, created by Henry Smith of Sleeping Beast Games. Two researchers from Concordia’s Centre for the Study of Learning and Performance, David Waddington and Walcir Cardoso, developed the modified version in collaboration with Smith. This educational game is now free to download for Android and iOS.

In the original game, players rapidly exchange nonsensical technobabble in a process of keeping a spaceship from crashing. What matters is speaking back the nonsensical words in an accurate way. Smith worked with the researchers to modify the game vocabulary so that the back-and-forth communication would be in English to incrementally develop language skills.

In the adapted game, vocabulary is based on lists of the most frequently used words in English, presented in five levels of difficulty. Words that beginners in English tend to be familiar with and are important for fluency development are in the first levels. The last levels include words used less frequently which, consequently, are typically considered to be harder to pronounce.

Players speak and exchange timed English-language instructions in a way that other players can understand. Players must read instructions that appear on their own screens and communicate them aloud while simultaneously listening for instructions from teammates.

If players don’t complete an instruction because, for example, a teammate did not pronounce a word clearly, their spaceship will start to crash!

These communication breakdowns serve to provide peer feedback to players. A player can ask the speaker to repeat the word or someone can offer the correct pronunciation. There is only a limited amount of time to complete each command, so players need to act fast and work as a team to be successful.

The game is also designed to remove some of the pressure from second language speaking: because players need to focus on completing the task and evading asteroids, they may not necessarily fixate on speaking-related anxiety.

We conducted a study with two English as a second language classes in a CEGEP in Québec. One group played the game as a warm-up activity at the beginning of class while the other class completed paper-based activities that also encouraged students to complete tasks within time constraints.

Activities in both classes were completed in small groups of two to four students, and all required the students to speak using familiar vocabulary.

To measure the development of oral fluency, all students were recorded speaking about their summer vacation at the beginning and end of the study, and once again one week after the study was completed. These recordings were measured for syllables produced per minute, and were also rated by language teachers on oral fluency, as well as speech rate and length and frequency of pauses, which are also indicators of oral fluency.

At the end of the study, seven students from the class that played the game also participated in interviews to share their experiences.

Our results suggest that learners who played Spaceteam ESL were rated higher for oral fluency by teachers than the students who did not play the game.

There was not a significant difference between the groups for speech rate or pauses and syllables produced per minute, or, in other words, the measures for improvement for speed of speech. But students who played the game did show more consistent improvement than those who did not play the game.

Based on a qualitative analysis of the interviews, students reported that they felt less anxious when speaking during the game. Some students said they actually felt more comfortable playing the game than when engaging in other speaking tasks in the classroom.

One student even said he was able to practise speaking significantly more in 15 minutes of playing the game than in a three-hour class because he felt less anxious and had more opportunities to speak.

However, while students were more willing and motivated to communicate while playing the game, the activity did not necessarily make students more motivated to speak in class afterwards.

Whether used inside the classroom or at home, Spaceteam ESL offers students a new and exciting way to practise language while taking away the pressures of typical face-to-face communication.