Did Fox News spike a report about Donald Trump’s hush money payout to a former mistress just before the election? 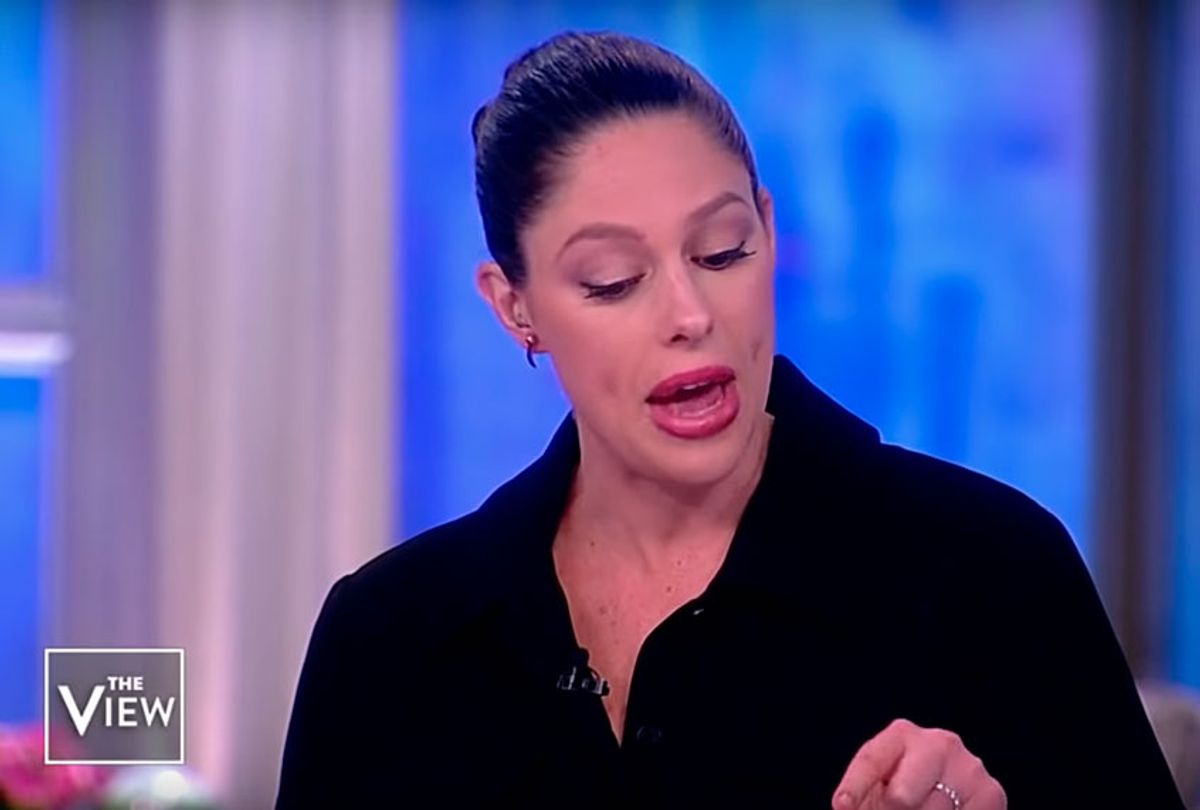 “The View” co-host Abby Huntsman was horrified by reports that her former employer Fox News spiked a report about Donald Trump’s hush money payout to a former mistress just before the election.

“I do think the biggest part of the piece is this Stormy Daniels story,” Huntsman said. “Meghan (McCain) and I both worked at Fox, I can only speak for myself at the table. I worked under the news division, I worked in the bureau with all the reporters when I first got there, and I worked on an opinion show. You have to separate the two.”

“If you’re going to turn on Sean Hannity at night you have to know that you’re going to get probably stuff supporting Trump — that’s his take,” she added. “There are wonderful people working there. Diana Falzone I knew, she was a great reporter. If this story is true, and there are many reasons to believe it is, based on the report, that is a real, real problem for Fox, and it’s a problem for the journalists that work there that want to break these stories. That’s why they’re there, to do their job. If that’s the biggest story to come out, they’ve got a problem on their hands.”