He typically talks to plenty of female journalists, but Larson's interest in press diversity is making others aware 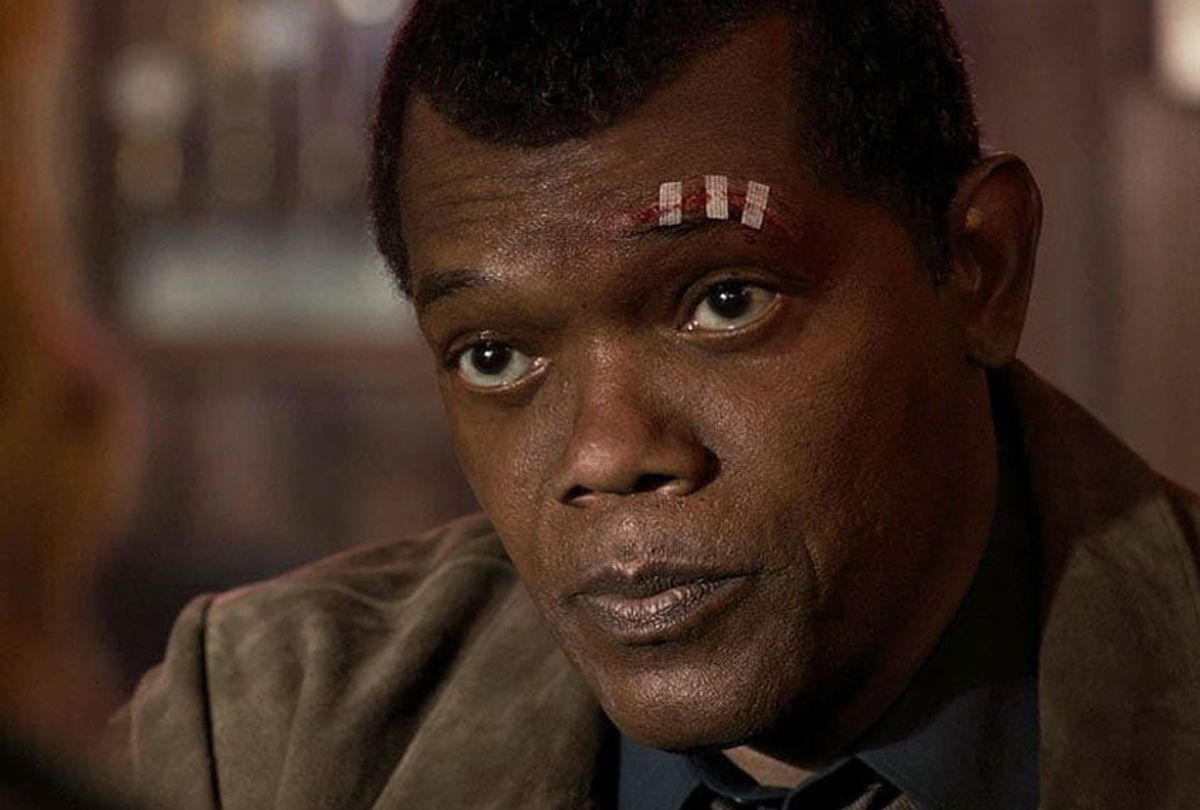 When Marvel opens its “Captain Marvel” later this month, the Brie Larson-starring superhero feature will mark a major sea change for the blockbuster Marvel Cinematic Universe franchise. It’s the first wholly female-led superhero film in the MCU’s decade-long history, and it’s the first MCU film to be directed by a female filmmaker (“Mississippi Grind” and “Sugar” filmmaker Anna Boden co-directs alongside her long-time filmmaking partner Ryan Fleck). And, as Larson has made clear, its press coverage will look different, too, as the Oscar winner has been outspoken about making her press days more diverse than she’s seen over the course of her own career.

The actress and filmmaker made headlines last year for calling out the gender imbalance within the film criticism world while accepting an award at the Crystal + Lucy Awards. And her assertion that “there is an insanely low chance a woman of color will have a chance to see your movie and review your movie” is backed up by recent research from USC’s Annenberg Inclusion Initiative, which found that only 22.2 percent of 2017 reviews for the top-grossing films were written by women, while critics from underrepresented racial and ethnic backgrounds represented only 18 percent.

“About a year ago, I started paying attention to what my press days looked like and the critics reviewing movies, and noticed  it appeared to be overwhelmingly white male,” Larson said in a recent Marie Claire interview. “Moving forward, I decided to make sure my press days were more inclusive.”

For “Captain Marvel” co-star Samuel L. Jackson, Larson’s public push to open up press opportunities to underrepresented groups wasn’t something he necessarily knew needed to be done, but it’s made him more aware of the kind of disparities his co-star is attempting to rectify. In a recent interview with IndieWire, Jackson said, “It’s good that she did it, and it’s good that she said it, and I guess it made me more aware.”

Awareness is essential, and when asked about the concept of press inclusion and diversity, Jackson took the opportunity to reflect on the kind of journalists he typically chats with when making his own press rounds. The answer was surprising. Maybe Jackson and his team were already on to something.

“I always feel like when I’m on junkets, I talk to a disproportionate amount of women, just because, you know, from other countries, from other outlets, there are, in my opinion, a ton of women that do it,” he said. “I’ve never sat and counted how many dudes I saw in a day as opposed to the number of women. I always think that I see a lot women when I’m on junkets. This particular junket, I guess I’ve seen more women, I’m not sure, because I’m not used to making that judgment or estimation.”

It’s not lost on Jackson that the Oscar-winning actress has long been an outspoken advocate for women’s rights, and that her casting in the blockbuster machine that is the Marvel Cinematic Universe was a smart choice for a franchise that is still thriving in a changing cultural atmosphere.

“It’s really wonderful that they made a choice and she is that choice, because she is a strong online presence, a social media presence for women’s rights, and she advocates for women and young girls, and women around the world all the time,” Jackson said.

He also pointed to Larson’s character as being her own champion for women, the kind of “strong female character” that goes beyond tropes and excels in a society that doesn’t often reward women. And she’s not alone: co-stars Lashana Lynch, who plays Carol’s best friend (and fellow pilot) Maria Rambeau, and Akira Abar, who plays Maria’s daughter, add an inspirational dimension to the superhero genre.

“This particular character, the Carol Danvers’ character, even before she’s Captain Marvel, is a really strong, intelligent, accomplished woman in a male-dominated society,” he said. “She’s able to do something that a lot of people can’t do: fly a plane, fly a jet. And her best friend, who happens to be a woman of color, they have a very special relationship, and there are times in this superhero movie that that relationship is the dominant thing and all the superhero tropes fall away.”

He added, “It’s a real story about two people who care about each other, who’ve been separated for whatever reason, and reuniting and still supporting each other in that way that women should support each other. Along with [Abar’s character] who challenges them in a very real and honest kind of way, to be role models. [Carol] has to achieve that.”