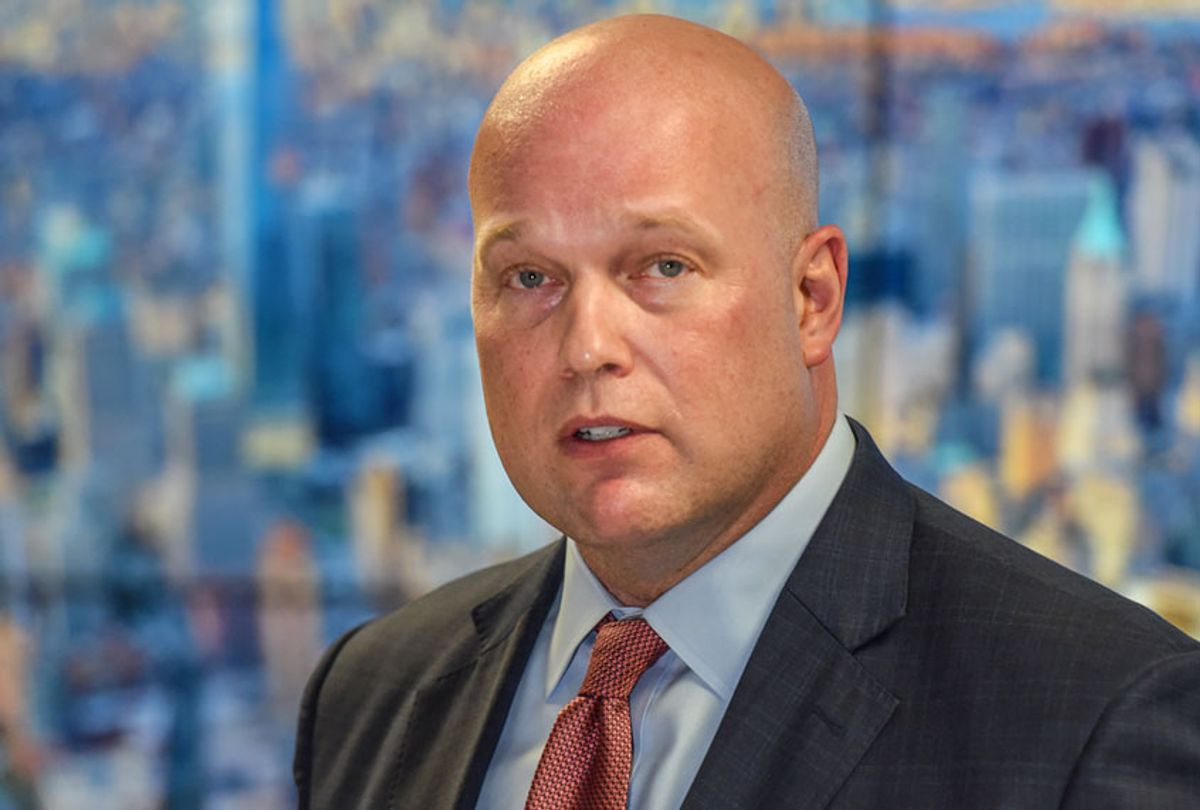 Matt Whitaker has left the Department of Justice, CNN reports. The move comes after William Barr was confirmed as attorney general last month.

Whitaker took over as acting attorney general after Donald Trump demanded the resignation of Jeff Sessions last year. The president was reportedly furious with Sessions after he recused himself from the department’s Russia investigation.

Whitaker’s controversial tenure as acting attorney general was marred by accusations of fealty to Trump; prior to assuming his role as AG, Whitaker had expressed his opinion about Robert Mueller’s investigation into the Trump campaign, claiming it “is going too far.”