Hillary Clinton blames her defeat on the downfall of the Voting Rights Act: But is she right?

Clinton says voter suppression contributed to her defeat. Maybe, but Voting Rights Act might not have saved her 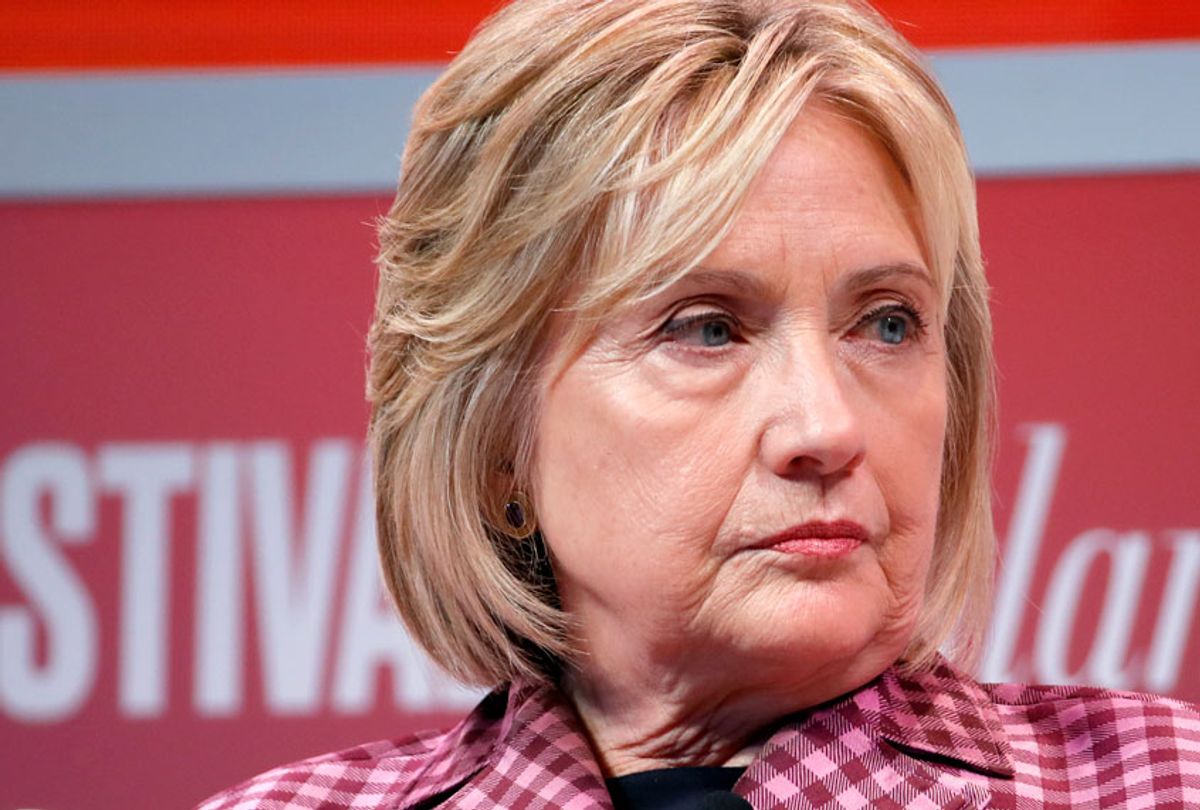 In a recent speech, Hillary Clinton identified voter suppression tactics as a major cause of her defeat in the 2016 presidential election.

During an annual commemoration of the 1965 Selma-to-Montgomery marches at the historic Brown Chapel A.M.E. Church in Selma, Alabama, Clinton claimed that the Supreme Court's 2013 decision in Shelby County v. Holder directly contributed to Donald Trump's electoral victory. In that ruling, the court found that Section 4(b) of the Voting Rights Act of 1965, which had created a formula for determining which jurisdictions required federal clearance before changing their voting laws or practices, was unconstitutional.

That formula was based on whether the jurisdictions in question had a significant history of racial discrimination. By repealing Section 4(b), the Supreme Court also effectively made it impossible to enforce Section 5 of the bill, which forces states to obtain the aforementioned federal clearance before making certain changes to voting rules.

"I was the first person who ran for president without the protection of the Voting Rights Act and I will tell you, it makes a really big difference," Clinton told her audience, according to Yahoo News. After saying that opponents of the law "found a receptive Supreme Court who came up with the most absurd decision" and thus "gutted the Voting Rights Act," Clinton argued that the changes didn't just "make a difference in Alabama and Georgia. It made a difference in Wisconsin, where the best studies that have been done said somewhere between 40,000 and 80,000 people were turned away from the polls because of the color of their skin, because of their age, because of whatever excuse could be made up to stop a fellow American citizen from voting."

Although most advocates of voting rights would agree with Clinton's overall assessment of the Shelby County decision, legal experts do not seem convinced by her reasoning about the 2016 election.

Richard H. Pildes, a professor of constitutional law at New York University, told Salon by email that the Shelby County decision "played no role at all in the devastating losses Hillary Clinton suffered in industrial or Rust Belt states like Wisconsin, Michigan, Ohio [and] Pennsylvania, or her ability to squeak out only a narrow victory in Minnesota." Beyond two counties in Michigan that were irrelevant to the election result, Pildes said, "None of those states were covered ... by the part of the VRA the court struck down."

Richard L. Hasen, a professor of law and political science at the University of California, Irvine, offered a similar observation. "I am very skeptical that the Supreme Court’s decision in Shelby County contributed to her defeat," Hasen wrote by email. "She’s pointed in the past to the voter ID law in Wisconsin as a reason for her loss. ... Even if she were right that voter ID was responsible, the Supreme Court’s decision in Shelby County only applied to certain 'covered' jurisdictions which did not include Wisconsin. Wisconsin would not have had to get approval (as states like Texas had) before implementing a voting change like a voter ID law."

Greg Palast, a journalist who covered the disputed Georgia gubernatorial election last year, and has argued that extensive vote suppression robbed Democratic nominee Stacey Abrams of a victory in that race, was also dismayed by Clinton's comments. His response, however, was more far-reaching

"Before the 2016 election, I stated that the gutting of the Voting Rights Act, and the near-paralysis of the Obama administration enforcing what was left of it, would cost Hillary Clinton Michigan, Iowa, Indiana, Ohio, North Carolina and other states. It did," Palast told Salon.

"I am sick to my stomach hearing Clinton, three years later, take on the issue she was afraid to touch during the campaign: the racial bending of the vote. I’d like to hear her specifically come out against the racist interstate cross-check system created by Kris Kobach [the Trump adviser and former Kansas secretary of state], which alone cost her the election. This racist purge system was endorsed by Obama’s so-called bipartisan commission. Shame on Clinton."