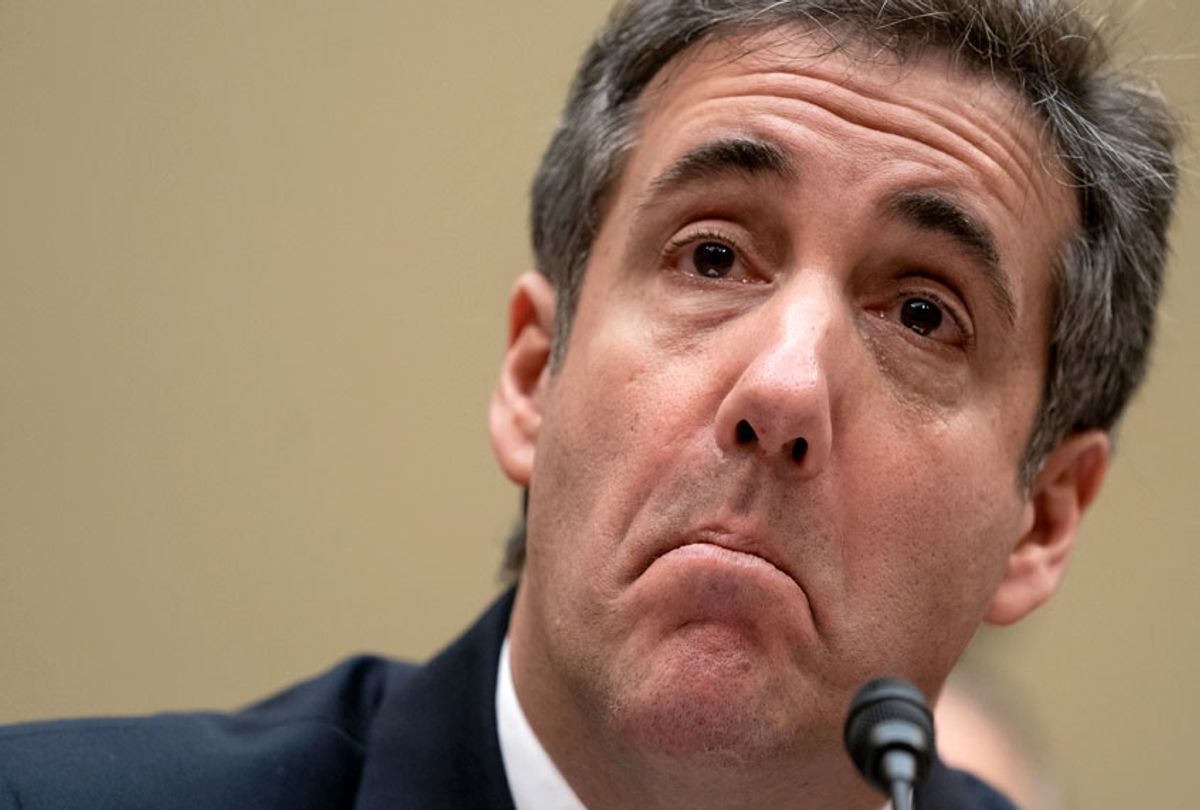 A week after attorney Michael Cohen’s explosive February 27 testimony before the House Oversight Committee, CNN is reporting that according to multiple sources, President Donald Trump’s former fixer has given some new documents to the House Intelligence Committee—and that those documents show edits to the false written statement he gave to Congress in 2017 about the Trump Organization’s aborted plans for a Trump Tower Moscow in 2016.

Cohen is testifying Wednesday before the House Intelligence Committee. But unlike his February 27 testimony, the March 6 hearing is not public.

The Associated Press has also reported that, according to an anonymous source, Cohen has given Trump Tower Moscow-related documents to the House Intelligence Committee.

During his testimony last week, Cohen alleged that Trump encouraged him to lie about the Trump Tower Moscow negotiations—which the president has vehemently denied.

In an official statement last week, Sekulow criticized Cohen’s February 27 testimony—asserting that Cohen’s allegation that “attorneys for the president edited or changed his statement to Congress to alter the duration of the Trump Tower Moscow negotiations is completely false.”