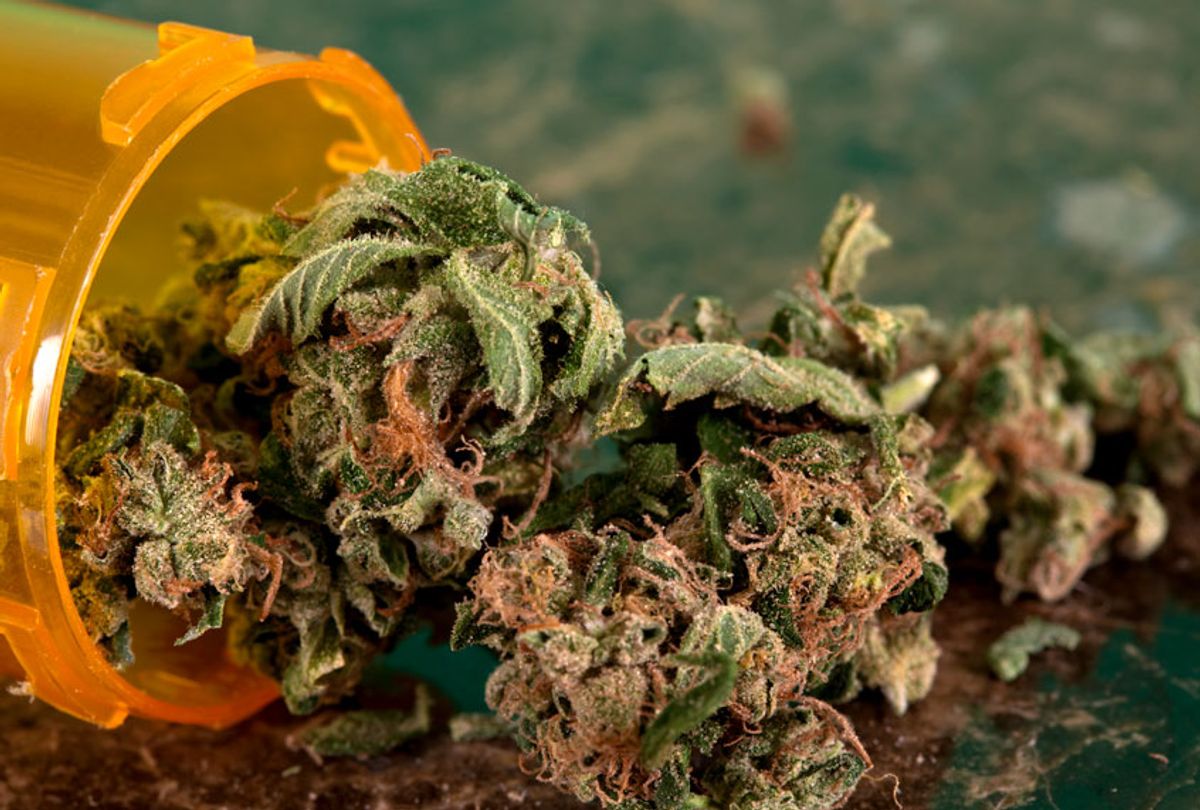 In America today, it is controversial to support legalizing medical marijuana and requiring background checks before
all gun purchases. Right?

Not if the latest poll by the venerable Quinnipiac University is to be believed.

According to the recent poll, 93 percent of voters support medical marijuana if a doctor prescribed it, with only 5 percent opposing it. The numbers shrink somewhat when it comes to non-medical marijuana, but are still decisively in the "legalize it" category: 85 percent of 18-to-34 year olds want it legalized, 63 percent of 35 to 49 year olds want that and 59 percent of 50 to 64 year olds believe it should be legalized. Only when it comes to voters over 65 years old do the numbers skew against legalization, with 44 percent supporting it and 49 percent opposing it.

The results were similarly decisive when it comes to the issue of gun control.