With Facebook under siege and beset by scandal, do we trust the boy-CEO to reform the surveillance giant? 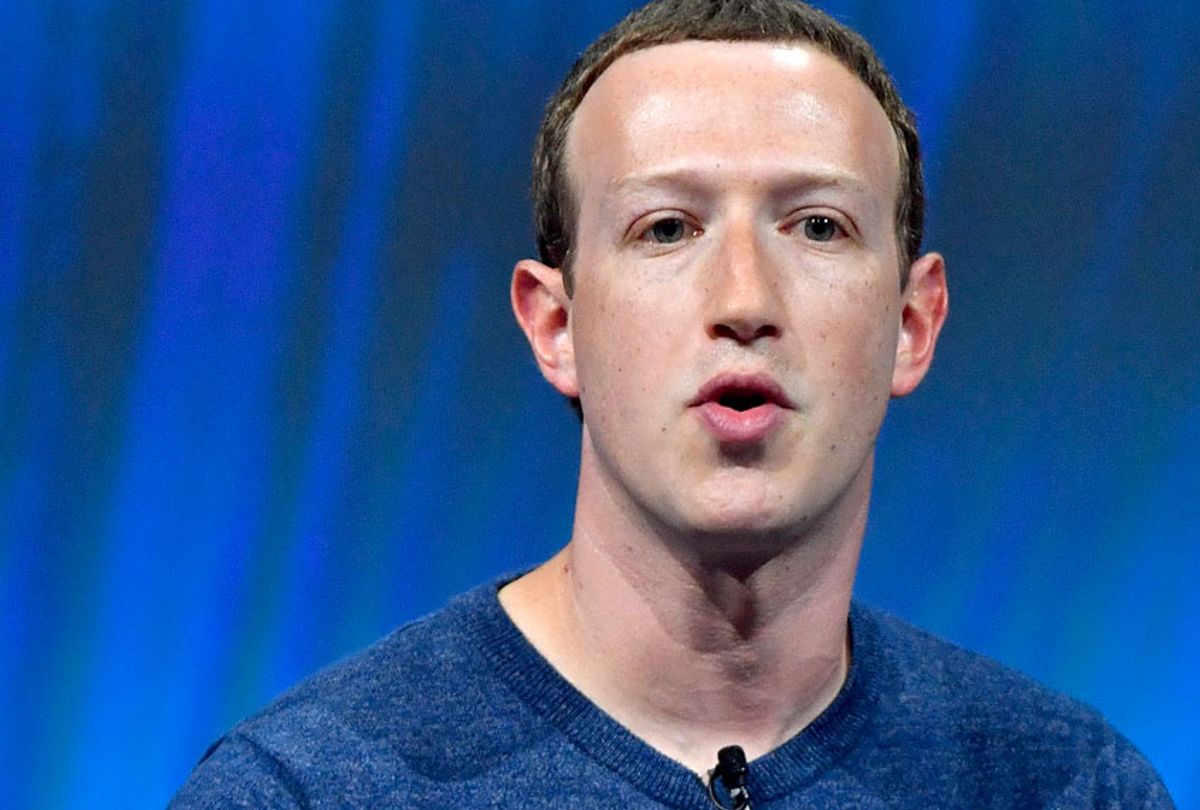 On Wednesday evening, Facebook CEO Mark Zuckerberg published a 3,200-word memo (on Facebook, naturally) presenting a rebranding of the company as a privacy-focused social networking platform. For over a decade, the social media behemoth has epitomized the 21st-century business doctrine of surveillance capitalism, in which social media corporations profit by mining and monetizing users' personal data. While publicly Facebook's PR team has long-claimed its aim was to make the world a more “open” and “connected” place, it has only been in the last few years that consumers have come to understand the side effects of the social media giant's business model: election propaganda, the perpetuation of fake news, and constant privacy breaches, to name a few.

Zuckerberg’s memo does appear a pivot from Facebook's early days, in which the platform was designed to make as much user data public as possible, while subtly pushing users to give up privacy. While Zuckerberg's latest pronouncement marks a grand strategy shift, it is unclear if, or how, the company will actually change. In the memo, Zuckerberg says that Facebook will implement end-to-end encryption for all private communications on the platform. He describes the change as moving from “the digital equivalent of a town square” to “the digital equivalent of the living room.”

“As I think about the future of the internet, I believe a privacy-focused communications platform will become even more important than today's open platforms,” Zuckerberg said. “Privacy gives people the freedom to be themselves and connect more naturally, which is why we build social networks.”

Zuckerberg's announcement is also at odds with previous internal announcements; indeed, a leaked 2016 memo to employees state the company would do anything for growth and to “connect more people.” “So we connect more people,” the memo, penned by a Zuckerberg underling, read. “That can be bad if they make it negative. Maybe it costs someone a life by exposing someone to bullies.”

It is hard to imagine that such a memo would be circulated under Zuckerberg’s new privacy and safety-focused company doctrine. There are many questions that remain following Zuckerberg’s new vision, including how (or if) the company intends to monetize its encrypted messaging. When asked about potential financial challenges posed by the new directives in a Wired interview, Zuckerberg demurred, saying the company would build the product first, and figure out how to monetize after.

Such plot holes raise the question: is this Zuckerberg’s solemn swear, or a mere public relations move to rebrand a company not exactly known for being trustworthy on privacy?

The public, policymakers and media all have reasons to mistrust Facebook. For a company that once remained out of the spotlight when it came to Silicon Valley drama, Facebook became unable to manage its myriad PR crises, snagging headlines as it jumped from one scandal to another.

Erik Bernstein, an expert in crisis communications and the Vice President of Bernstein Crisis Management, tells Salon focusing on privacy is one way to lessen the conflict between the public and Facebook.

“If you want to de-escalate a negative situation you need to acknowledge there was an issue, then answer the obvious follow-up question of ‘What are you doing about it?’. That's exactly what Facebook is trying to do now,” Bernstein said. “If Facebook can get enough control of privacy issues that lawmakers are discouraged from laying down regulations which may be more impactful to profit, that's a crisis management win.”

Certainly, there are many ways in which policymakers are eyeing social media sites, and considering various ways to regulate different parts of the industry. Facebook and privacy is indeed a priority for many. Senator Amy Klobuchar (D.-Minn.) has even made it a talking point in her presidential bid.

Vix Reitano, Founder and CEO of 6boro Social, a creative digital agency, tells Salon Facebook’s pivot is still on brand for the company in some ways.

“Since the beginning, Facebook has focused on human connection in a digital world,” she said in an email. “From a marketing and branding perspective, Facebook's response renews their core mission—to build community in a safe and sustainable way.”

Reitano said Facebook might encounter issues with the generations before and after Millennials though. “Millennials, I believe, understand the constraints of social networks -- we grew up with them and we know how they work,” she said. “The generation before us grew into them and, as we saw in the congressional hearings, doesn't truly understand the differences and nuances of the platforms.”

“Education and explanation on the part of the social platforms is going to be required to keep this mission alive and for it to actually succeed,” she added.

Bernstein said this could be the beginning of a industry trend, in which more social media and Silicon Valley companies emphasize privacy.

“Making moves to implement new privacy measures will absolutely be a trend among tech companies if they want to survive now that online privacy issues have cemented themselves in the public consciousness,” he said. “I would also expect to see privacy measures promoted more and more in marketing as this trend increases.”