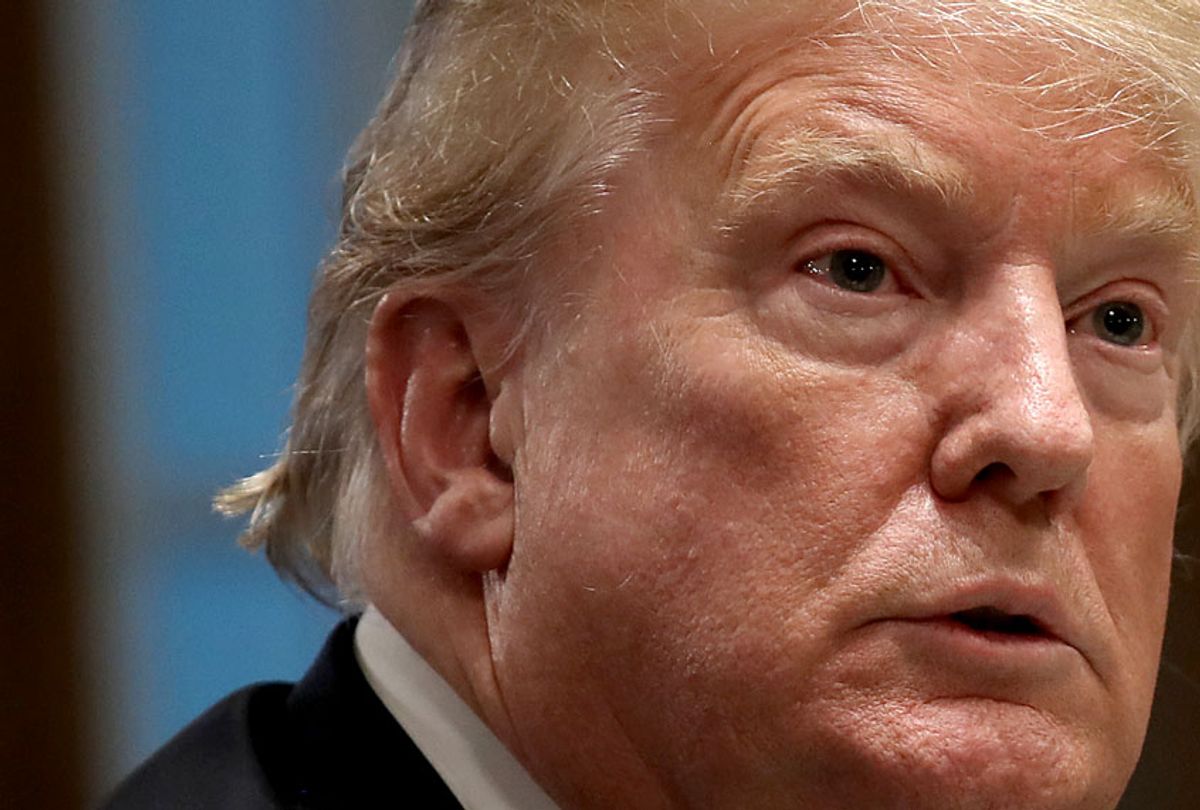 In January, the U.S. State Department notified Finnish journalist Jessikka Aro that she would be receiving the International Women of Courage Award—and that Secretary of State Mike Pompeo would be presenting it to her in Washington, D.C. A few weeks later, however, the offer was mysteriously rescinded. A State Department spokesperson has said that a “regrettable error” was made, but according to Foreign Policy Magazine’s website, the offer was rescinded because Aro had often been critical of President Donald Trump in her social media posts.

An anonymous diplomatic source told Foreign Policy that Aro’s anti-Trump posts, “created a shitstorm of getting her unceremoniously kicked off the list. I think it was absolutely the wrong decision on so many levels.”

The State Department claims that Aro was offered the International Women of Courage Award by mistake because of “a lack of coordination in communications with candidates and our embassies.” According to a State Department spokesperson, “We regret this error. We admire Ms. Aro’s achievements as a journalist, which were the basis of U.S. Embassy Helsinki’s nomination.”

But according to Foreign Policy reporters Creid Standish and Robbie Gramer, “Officials who spoke to FP have suggested the decision came from lower-level State Department officials wary of the optics of Pompeo granting an award to an outspoken critic of the Trump Administration.”

Aro told Foreign Policy that she was “shocked” to learn that she wouldn’t be receiving the International Women of Courage Award after all.

“(When) I was informed about the withdrawal out of the blue,” Aro told Foreign Policy, “I felt appalled and shocked. The reality in which political decisions or presidential pettiness directs top U.S. diplomats’ choices over whose human rights work is mentioned in the public sphere and whose is not is a really scary reality.”

Aro, who is in her late thirties, has not only been highly critical of President Trump—she has also been a frequent critic of Russian President Vladimir Putin and the Kremlin, which has resulted in a campaign of intense harassment from pro-Kremlin Internet trolls based in Russia. On June 28, 2018, Aro visited Twitter and spoke out against a Trump/Putin summit in Helsinki, posting, “Russian troll factory organized pro-Trump protests in U.S. soil. In July, Trump and Putin will meet in Helsinki, Finland, and Finnish people can protest them both. Sweet.”