Type D killer whales could be the largest unclassified animal left on Earth. How did we miss them for so long? 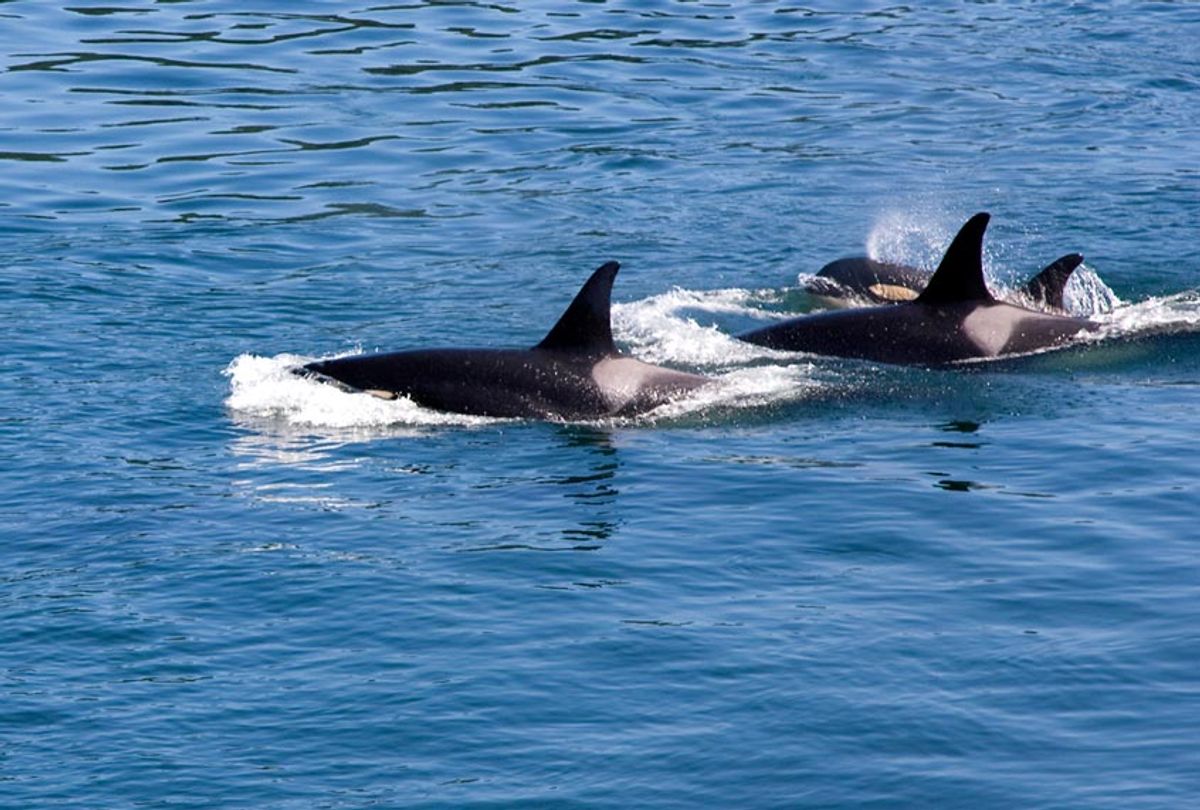 Killer whales have had a rough couple years. Last August, we watched Tahlequah, a 20-year-old member of the J Pod of the Southern Resident Killer Whales, carry her dead calf in a media-frenzied tour of grief. Meanwhile, there has been a steady drip of reports about pollution and chemicals threatening this endangered species. Remarkably, this week, scientists added one positive note in an otherwise grim environmental moment: a new type of killer whale was discovered.

According to the National Oceanic and Atmospheric Administration (NOAA), an international team of scientists working off the tip of Southern Chile were the first to observe what is likely a new type of killer whale, known for now as "Type D." Previously, Type D whales had not been definitively observed directly by scientists; fishermen accounts, tourists' photographs and a beach stranding that happened over 60 years ago constituted the only evidence for this speculative leviathan. Currently, there are only three types of killer whales known to scientists.

The collected genetic samples from the new whale will determine whether Type D constitutes an entirely new cetacean species.

“We are very excited about the genetic analyses to come,” Bob Pitman, a researcher from NOAA Fisheries’ Southwest Fisheries Science Center, said in a statement.  “Type D killer whales could be the largest undescribed animal left on the planet, and a clear indication of how little we know about life in our oceans.”

In 2018, scientists documented 224 new living species from 18 different groups, a majority of them invertebrates. As scientists have previously noted, the depths of the ocean can be a particularly fruitful environment for new species, such as deep-sea sponges and marine worms. But for a new type of killer whale to be discovered in modern day is remarkable — particularly considering their survival depends on being near the surface to breathe.

NOAA explains that the first rumor of the Type D killer whale came about in 1955, when a handful were stranded on the coast of Paraparaumu, New Zealand. The killer whales were described to have a more pointed dorsal fin, tiny white eyepatch and more rounded heads in comparison to regular killer whales. Scientists initially speculated these whales could have been a genetic aberration; then, in 2005, a French scientist showed Pitman photographs of strange-looking killer whales in the southern Indian Ocean who looked similar to the ones from New Zealand in 1955. The distance and time between sightings suggested that the whales seen in 1955 might not have been a one-off oddity.

After the 2005 photographic discovery, Pitman and his colleagues began collecting images of killer whales from the Southern Ocean. Six unique sightings were made among the tens of thousands of photographs, which indicated the Type D whales were sighted near the continent of Antarctica in subantarctic waters, some of the most inhospitable latitudes on Earth in an area known for strong winds. A final breakthrough came when Chilean fishermen complained of killer whales impeding their work, and photographs from fisheries showed the strange-looking whales once again. This January, Pitman and other scientists set sail from Argentina, which is when they finally encountered a group of about 30 Type D whales. During this time, scientists captured video above water, under water, and collected genetic samples.

“These samples hold the key to determining whether this form of killer whale represents a distinct species,” Pitman in a statement.

The discovery has enthralled other scientists in the field.

“I find it really exciting when we can find something that is almost never seen by humans,” Phillip Morin, a research molecular geneticist at NOAA, told the New York Times. “It just reminds us to that we have so much yet to learn about the diversity in the oceans, and we see so little of it from a boat close to land.”