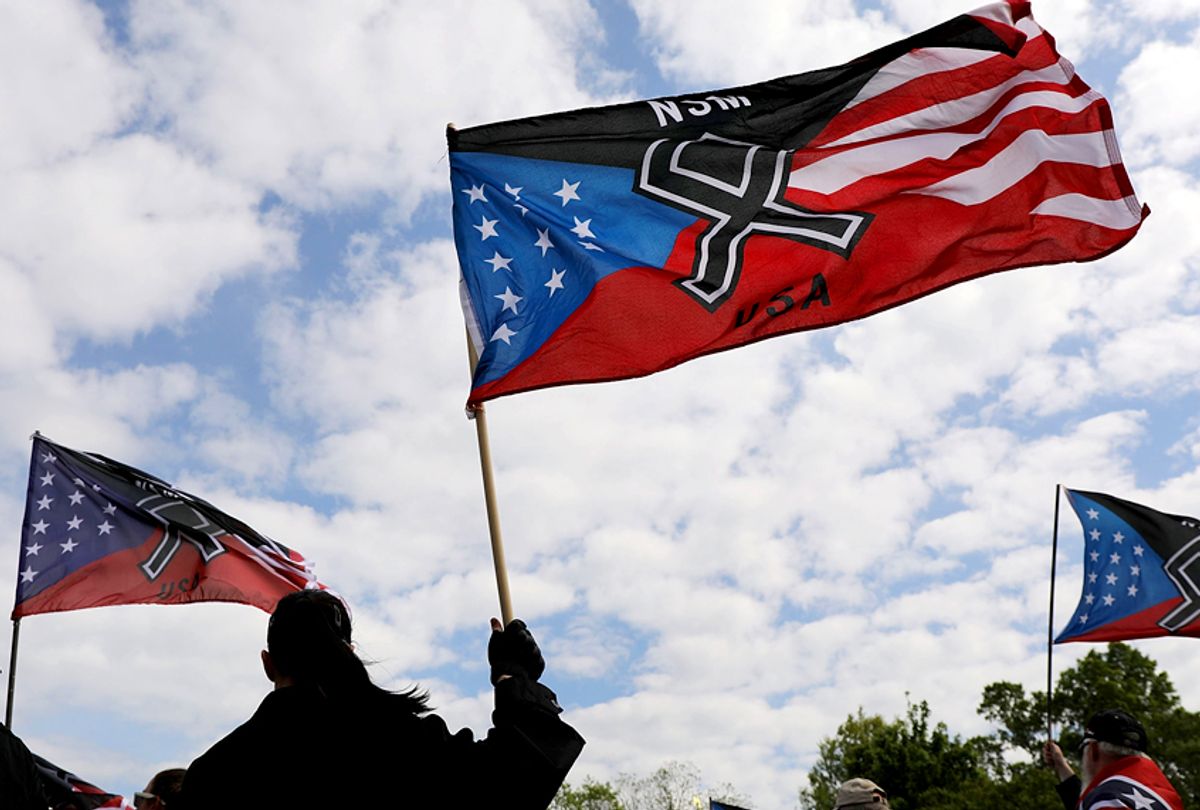 Leaked messages sent by members of the far-right white nationalist organization Identity Evropa show that they’re working to infiltrate and take over the Republican Party.

"Splinter" News reports that chat messages posted on the Identity Evropa Discord server after the 2017 white nationalist riots in Charlottesville, Virginia show that leaders of the organization encouraged members to get involved in their local Republican Party chapters in an effort to transform them into vehicles for ethno-nationalism.

The publication claims that Patrick Casey, currently the leader of Identity Evopra, urged his followers to sign up to work for the GOP on the grounds that the party is already close to being a whites-only party.

“Today I decided to get involved with my county’s Republican party,” wrote Casey, who posts under the pseudonym of “Steven Bennett” on the Discord chats. “The GOP is essentially the White man’s party at this point (it gets Whiter every election cycle), so it makes far more sense for us to subvert it than to create our own party.”

Casey then offered tips for how to engage with the local GOP and gradually bend it toward white nationalism.

“Present as a Trump supporter/nationalist,” he advised. “No need to broadcast your radical views.”