A city has already been chosen for the 2020 Democratic National Convention: Milwaukee 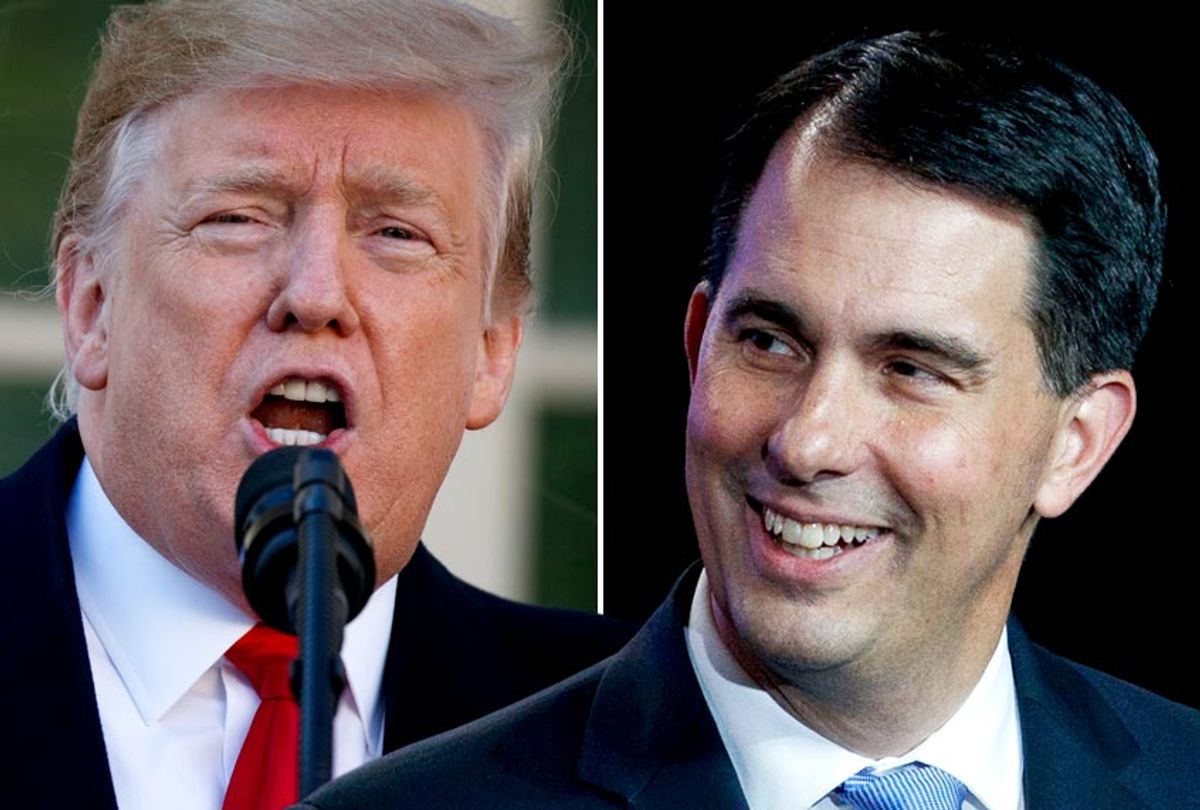 Although it remains to be seen which Democratic presidential candidate will be taking on President Donald Trump in the 2020 election, a city has already been chosen for the 2020 Democratic National Convention: Milwaukee. And it is no coincidence that Democrats have chosen Wisconsin’s largest city, as the Badger State plays a crucial role in the Democratic Party’s hopes of unseating Trump next year.

Traditionally, Wisconsin has been a blue state. But in 2016, Democrats suffered a shocking disappointment when former Secretary of State Hillary Clinton lost Wisconsin’s ten electoral votes to Trump—which marked the first time a Republican had carried Wisconsin in a presidential election since 1984. And that wasn’t Democrats’ only big disappointment in recent years in Wisconsin, where far-right Republican Scott Walker was elected governor in 2010 and reelected in 2014.

Walker, however, lost his bid for a third term: he was voted out of office in 2018, losing to Democratic Gov. Tony Evers. And for 2020, Wisconsin is—as David Catanese explains in a March 12 article for U.S. News & World Report—crucial to the Rust Belt strategies of Democrats and Republicans.

In 2016, Trump carried four Rust Belt states that President Barack Obama had carried in 2008 and 2012: in addition to Wisconsin, Trump won Ohio, Michigan and Pennsylvania. Ohio, a swing state, was the least surprising of the four, but Trump’s ability to defeat Clinton in Wisconsin, Pennsylvania and Michigan (all Obama states) was a shocker. And while Clinton made the mistake of not campaigning in Wisconsin in 2016, the choice of Milwaukee for the next Democratic National Convention shows that Democrats are determined not to neglect Wisconsin this time.

Catanese, in his article, points out that between Wisconsin, Michigan and Pennsylvania, the GOP views Wisconsin as “the most friendly turf to retain.” GOP strategist Brian Reisinger told Catanese, “The reason is, Wisconsin has balanced on a knife’s edge for so long. Go back to 2004, when George W. Bush very nearly won the state. Republicans won all the midterm years, and the anomalies are Obama’s big wins in 2008 and 2012. Wisconsin’s blue shade was dropped years ago.”

How well Democrats do or don’t perform in Wisconsin next year will, above all else, come down to turnout—and Democrats will need a heavy turnout in Milwaukee and its suburbs. Reisinger told Catanese, “The suburban area of Wisconsin is going to be crucial in 2020. Republicans have to figure out how to further crack that code.”

Meanwhile, Democratic pollster Paul Maslin, who is based in Madison, Wisconsin, told Catanese that Democrats are hoping to peel away some rural voters from Trump in the northern part of Wisconsin—which Maslin said has “swung back and forth for over a decade now. The truth is: those voters are in motion, they’re winnable. If we make gains there—if that happens—it’s the presidency. If they move back, Donald Trump can’t get elected. Period. End of sentence. We have a shot at Florida, but we don’t need Florida if we win back Wisconsin.”