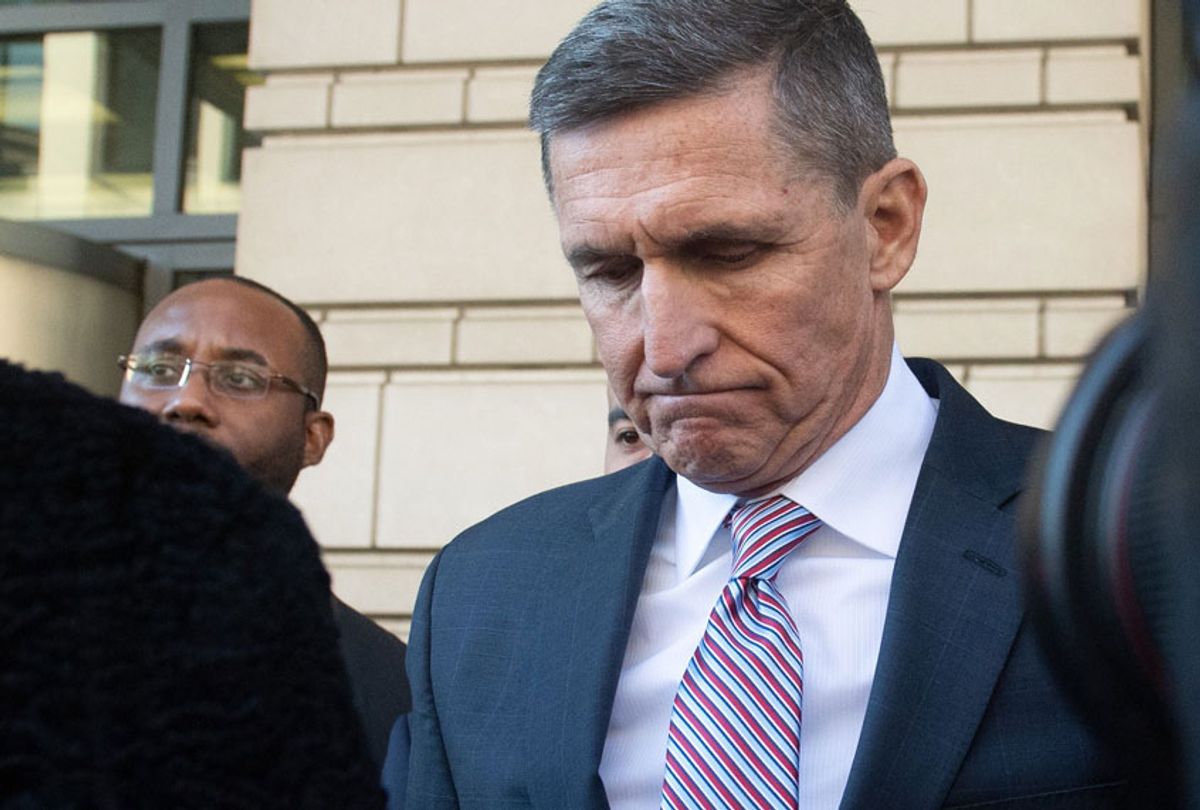 Special Counsel Robert Mueller filed a joint report with Michael Flynn on Tuesday regarding his upcoming sentencing, declaring that the defendant’s cooperation is, for the most part, “complete.”

But Flynn and his attorneys are requesting to delay his sentencing until the case against his former business partners, who have been charged in a case separate from the special counsel’s investigation in the Eastern District Court of Virginia, is finished. The trial for that case is set to being on July 15, 2019.

“The government takes no position on the defendant’s request for a continuance,” the filing said, referring to Mueller’s office. “However, the defendant remains in a position to cooperate with law enforcement authorities, and could testify in the EDVA case should it proceed to trial, in the government’s view his cooperation is otherwise complete.”

The former campaign aide and national security adviser to President Donald Trump has pleaded guilty to lying to the FBI as part of the Russia investigation. Separately, he appears to have been a part of an effort to act as an unregistered foreign agent for Turkey, but he has not been charged for that crime.

In December, Mueller, Flynn, and his lawyers were prepared to go forward with sentencing. However, Judge Emmet Sullivan sent repeated signals during the hearing that he was prepared to issue a harsher sentence than the special counsel had asked for if Flynn chose to proceed. So Flynn and his lawyers decided it would be prudent delay sentencing until his planned cooperation could be completed.

It’s not clear exactly what this means for Flynn’s involvement in the Russia probe. While Mueller has indicated that Flynn has been particularly helpful in the case, the public doesn’t know what he provided to the special counsel that has been so useful. If Mueller were preparing to use Flynn’s testimony in an upcoming case, he may have requested to delay his sentencing until after that cooperation was complete. But Mueller may also be comfortable calling Flynn to testify even after his sentencing, as the government appears willing to do in the EDVA case.