In light of the Boeing crashes, why hasn't Trump appointed a head to the FAA? 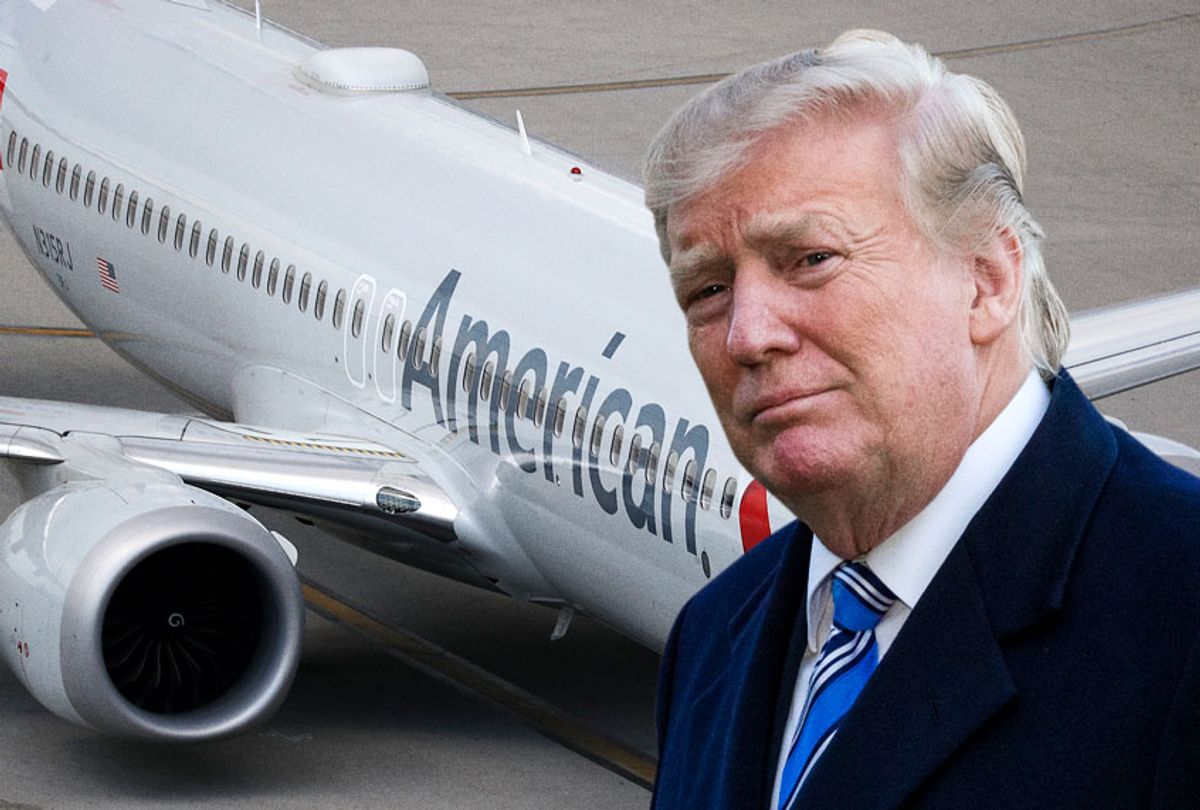 The U.S. was the sole nation flying the Boeing 737 planes after Canada announced Wednesday that it was grounding the aircraft.

Trump had spoken with Boeing CEO Dennis Muilenburg, who has a close relationship with the president according to NBC News, but he has not spoken to the head of the FAA because no one has been appointed to that position,

"That is very unusual. Like many employments that are still unfilled, FAA administrator is an extremely important position," Captain Ross "Rusty" Aimer told Salon. "It involves the safety of the public, and for us not to have a proper FAA administrator is baffling, especially to the aviation community. He had spoken about his personal pilot being the head of FAA and, rightfully, he was ridiculed by just about everybody. His pilot has absolutely no credentials for that job and it was actually laughable."

He added, "Everyone in this country and around the world was always looking at the FAA and basically following their leadership. We too have lost them and that leadership, in this country and around the world. Pilots, flight attendants, airline workers and above all passengers rely on FAA to basically regulate and promote their safety when you have lack of leadership, that becomes very problematic."

When asked if he could illustrate the possible consequences of Trump leaving the FAA without a chief, Aimer described the response to questions about the Boeing 737 Max 8's internal systems after the Lion air crash in Ethiopia in October.

"Boeing was supposed to come up with a software update for that particular aircraft, this has been six months and that software update is still not out," Aimer explained. "Boeing claims that they lost about 30 days because of the government shutdown. Okay, I give that to them, but if there was any doubt about any possibility of faulty data or hardware on that airplane, that should have been addressed immediately, and not waiting for another crash. One loss of life is bad enough. We've lost at least 300 lives so far, or more, perhaps due to this aircraft having certain problems. I'm not anticipating that I know all the answers, because I don't, but when you have a redesigned aircraft that has had a fantastic record in the past having two crashes right away, that brings up a lot of questions."