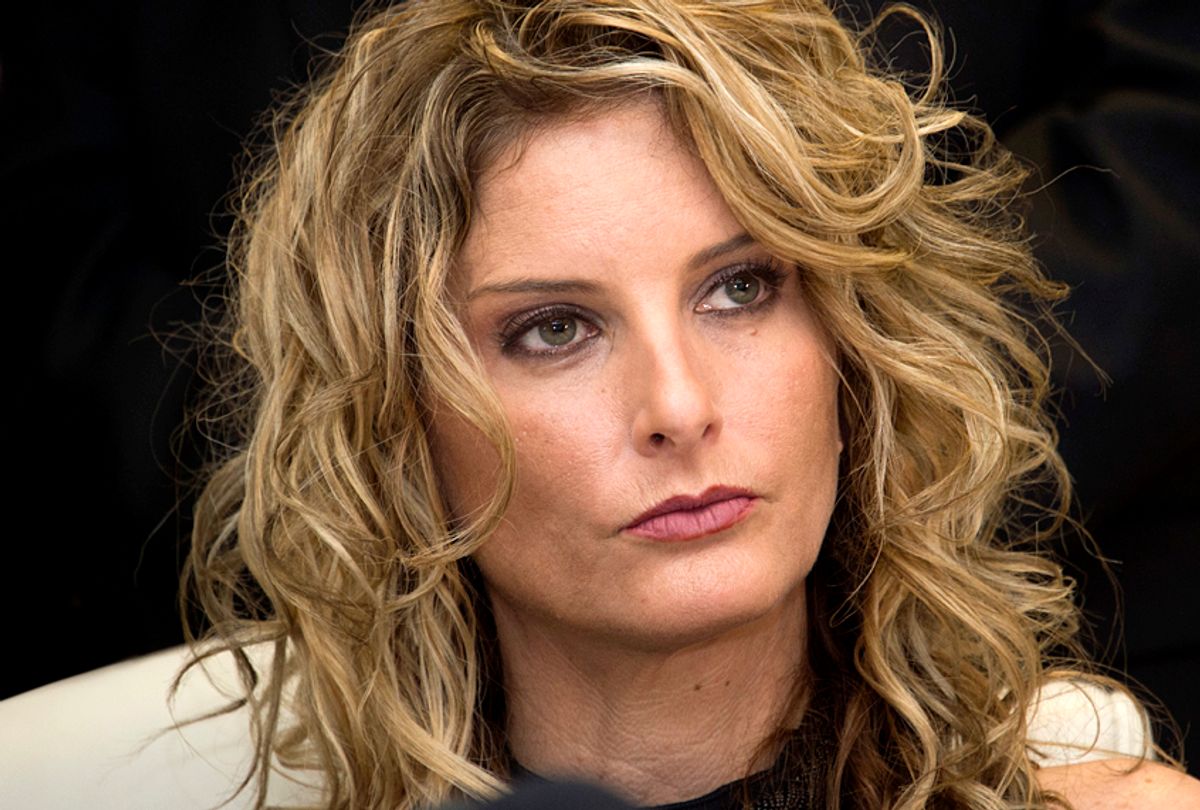 President Donald Trump will be forced to face a defamation lawsuit brought by former “Apprentice” contestant Summer Zervos, according to a new appeals court ruling.

The Washington Post reported the decision Thursday, which will allow discovery to continue in the suit against the president.

In 2017, the president called Zervos and other women accusing him of sexual harassment or sexual assault “liars.” It prompted Zervos to then file the suit.

Trump’s lawyers have said that because he is the president he’s immune from any prosecution, but the court didn’t agree.

Ironically, they cited the Supreme Court’s ruling of Clinton v. Jones, which decided the president could be sued in office relating to unofficial acts that have nothing to do with his role as president.

“Contrary to defendant’s contention, Clinton v. Jones did not suggest that its reasoning would not apply to state court actions. It merely identified a potential constitutional concern. Notwithstanding that concern, this court should not be deterred from holding that a state court can exercise jurisdiction over the president as a defendant in a civil lawsuit,” the decision read.