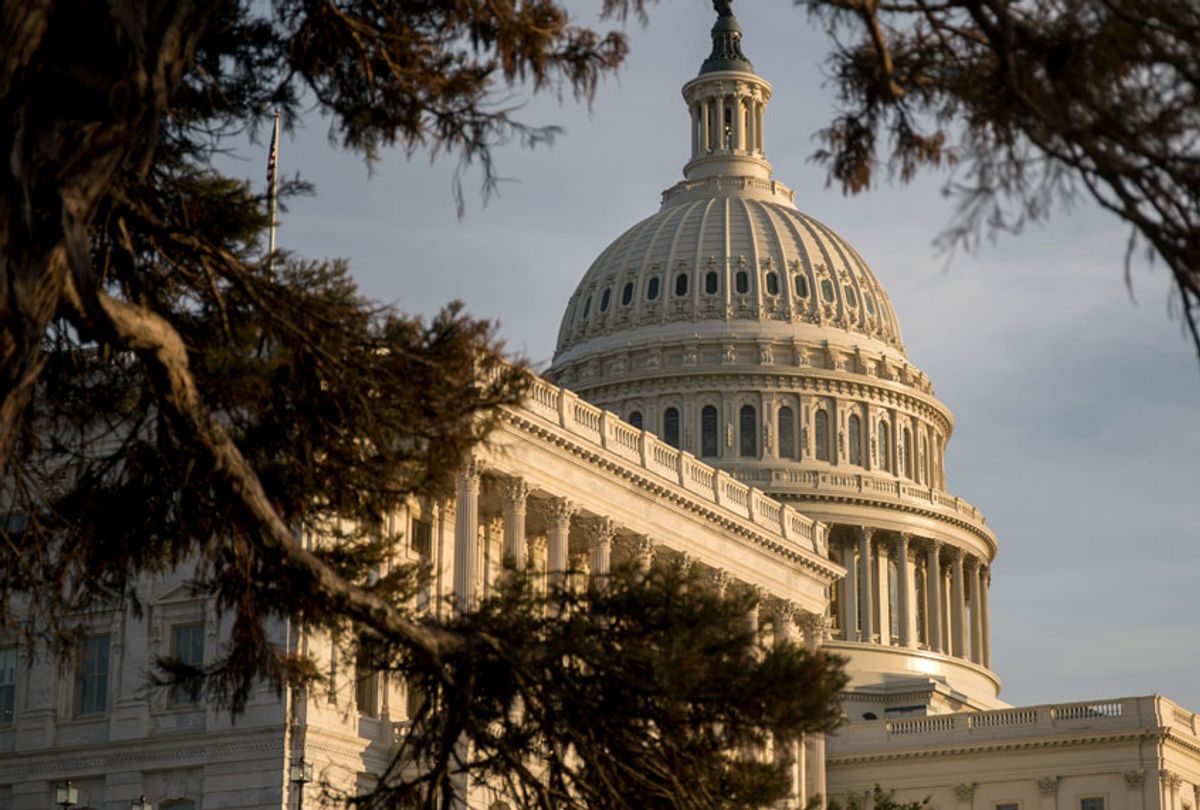 "The original article appears on WhoWhatWhy.org.

Despite pushback in the Senate, advocates for democratic reforms say the recent House passage of sweeping election law changes is a critical “step one” in a three- to five-year battle to reclaim democracy.

Further, they say, the legislation package HR 1, known as the “For the People Act,” will sharply differentiate Democrats from Republicans in the 2020 elections.

Fred Wertheimer, founder and president of Democracy 21, a nonprofit and nonpartisan organization dedicated to strengthening democracy, described HR 1 as “a holistic approach to fixing our political system and revitalizing our democracy.” The solutions outlined within the bill get to the core of what citizens want to see addressed, he said.

“It’s a huge victory for the American people and for the organizations and activists who have worked very hard to get to this point,” Wertheimer told "WhoWhatWhy." “This is historic legislation. It’s unprecedented in the scope of the legislation and the beginning of an effort that will eventually succeed.”

HR 1 champions voting rights issues in the wake of significant election integrity issues that came to the forefront during the 2018 elections. The legislation would introduce online and automatic voter registration, same-day registration for federal elections, and a minimum of 15 early voting days. It would further establish Election Day as a federal holiday.

Passage of HR 1 would additionally pave the way for legislators to restore facets of the Voting Rights Act of 1965 eliminated by the 2013 Supreme Court decision in Shelby County v. Holder. The Court’s ruling eradicated requirements for areas with histories of voter discrimination to receive clearance from federal officials before changing election and voting systems.

“[Passing HR1] means average voters will get a chance to actually have their voice heard in many ways,” Craig Holman, government affairs lobbyist for Public Citizen, a nonprofit consumer advocacy organization, told WhoWhatWhy. “It’s designed to bring all of America back into our democratic system.”

“The bill distinguishes the Democratic Party from the Trump Republican Party as the 2020 election approaches,” Holman said. If Democrats maintain control of the House and regain a Senate majority, the bill will almost certainly become law.

But despite its passing the House, the Republican-controlled Senate and President Trump have promised HR 1 has no shot of becoming law. In a press conference before the vote, Senate Majority Leader Mitch McConnell (R-KY) called the bill, which he nicknamed the “Democratic Politician Protection Act,” a “terrible proposal” and claimed particular aspects were “offensive to average voters.”

Holman predicts Senate Republicans will attempt to frame HR 1 as a partisan bill that overwhelmingly favors Democrats while trying “not to tread into what they’re actually saying, and that is they really don’t like democracy, and they don’t want people to participate in the political system.”

McConnell further stated the bill would not reach the floor of the Senate. But activists aren’t anticipating HR 1 to become law anytime soon.

“It is step one in a battle that I expect to take three to five years to win,” Wertheimer said. “The fact that Senator McConnell says he’s not going to call it up for a vote is meaningless to us. We’re not looking for or expecting the Senate to deal with it in this Congress.”

“Now,” Wertheimer said, “the major focus of activist organizations will be on obtaining Republican support for the legislation through grassroots lobbying efforts and addressing the issues during debates and on the campaign trail.”

“This is going to be a critical, watershed moment for the United States,” Holman said. “It is going to define the future of our country depending on how voters react to it in 2020.”

“If voters in 2020 decide that they don’t want these types of reforms and they’re happy with what Trump has offered them, that’s going to be a very, very different country than if the majority of voters side with the Democrats to say, ‘yes, we really do want democracy.’”