The senate was just the start: A mass extinction of the toxic bosses in every sector is upon us 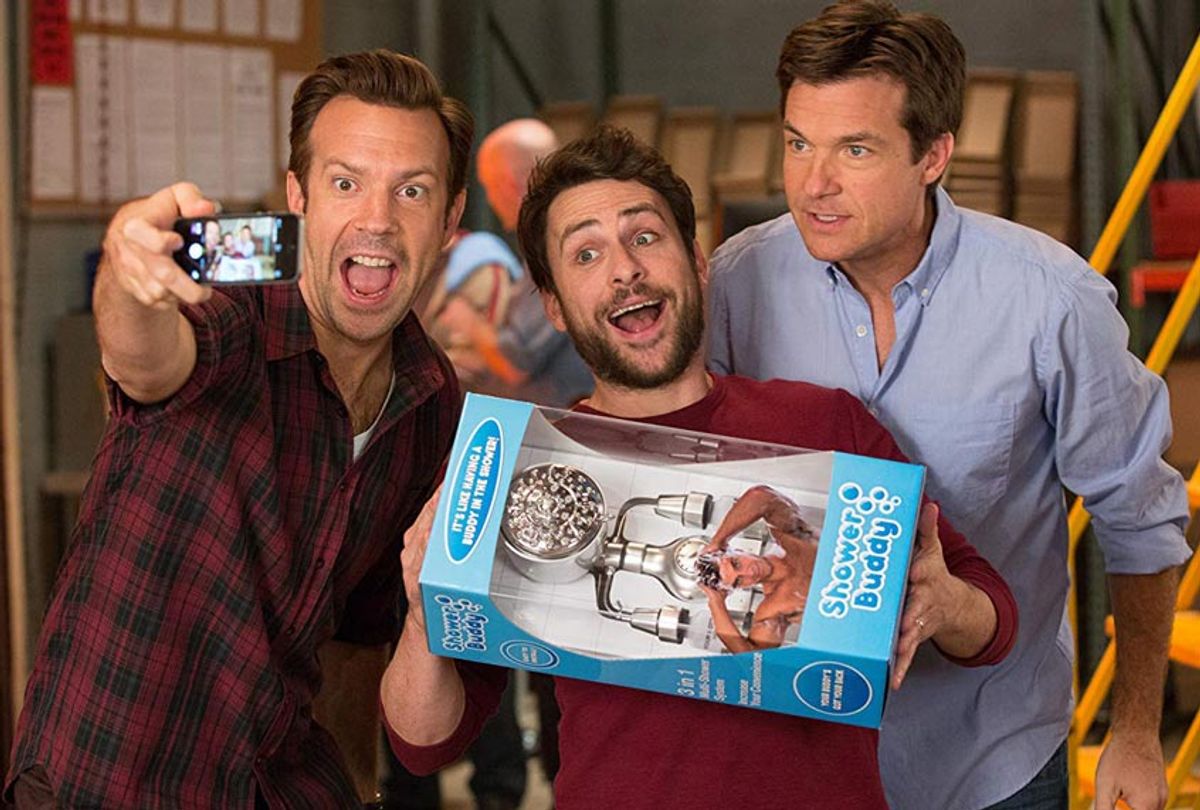 If you’re a jerk, does that make you a bad leader?

That is certainly the question that surrounds Presidential Candidate, Amy Klobuchar, after a series of articles reported on her mistreatment of staff. Among the back and forth between Klobuchar’s advocates lambasting the articles as thinly-veiled sexism and defenders insisting it’s a labor issue, there’s the question of whether the Klobuchar’s behavior renders her unfit for the office of President.

As Salon's Erin Keane points out, "people who see their own workplace frustrations reflected in the reported scenarios will say yes," she is unfit, but does "mean" really equal "unfit"? After all, it’s not uncommon to find a successful leader completely devoid of kindness and empathy.

In fact, there was a time when one of the most sought-after traits of a leader was to exhibit apathy. When tough decisions needed to be made, people assumed that kindness and emotion would lead to negative outcomes. This mindset, especially in the last thirty years, reinforced the bad behaviors of rageful leaders popularly known as “brilliant jerks.” This includes folks like Steve Jobs, Mark Zuckerberg, Travis Kalanick and others recognized simultaneously as geniuses and assholes.

You probably know someone like this — a brilliant jerk or toxic leader who argues with everyone, shifts blame to others, is aggressive in nature, but somehow manages to obtain spectacular results. No one really likes working with this type of person, but they continue to move upward.

The leadership style was so prevalent among top brands that bosses around the world assumed that imitating the brilliant jerk behavior would yield better results. What they didn’t realize was that short-term success can lead to long-term catastrophe. It only takes one brilliant jerk to create a toxic culture.

That was certainly true of the most notorious brilliant jerk: Steve Jobs.

We all know Jobs as the man who gave us the Macintosh, the iPod, the iPad and the iPhone and essentially established the “Church of Apple” with all its loyal fans. In Apple’s early years, however, Jobs was mostly known for his temper. He’d become angry when someone blocked his vision or made a mistake, and he’d throw a cruel fit. His criticism was always generalized and negative. Eventually, the toxic environment he created led to his firing from Apple in 1985.

When Jobs returned to Apple in 1997, he had a better understanding of how to communicate the emotions he was feeling and how to articulate his vision to others. Investors will tell you the true success of Apple began in those following years, which birthed the iMac, the iPod, the iPhone, the iPad, and a highly human-centric approach to computing and retail.

Travis Kalanick, Uber’s cofounder, is another brilliant jerk. Known for his aggressive style and willingness to do anything to win, he led Uber in its formative years and ultimately disrupted the entire transportation industry. But his failure to understand what motivates people ultimately led to his downfall. Like Jobs, Kalanick boiled the culture into a toxic work environment and he, too, was fired from his own company. Alongside Kalanick, more than a dozen of his top leaders were also let go — because toxic leaders hire and inspire other toxic leaders.

Fortunately for Klobuchar, she’s not at risk of getting fired from her own company, but that doesn’t mean she’s in the clear; The sins of her past are spreading at the speed of social networks and in order for her to gain the respect of jerk-intolerant voters, she needs to adapt to the times.

Paul Graham, the cofounder of Y Combinator, one of the most successful startup incubators in the world, recognizes—and embraces—this change in leadership style. Once, he was asked about the relevance of brilliant jerks in today’s society. Graham replied as follows:

We’ve funded several multi-billion-dollar startups, and the founders are all good people. Based on what we’ve seen so far, the good people have the advantage over the jerks. Probably because to get really big, a company has to have a sense of mission, and the good people are more likely to have an authentic one, rather than just being motivated by money or power.

In other words, empathy is replacing dominance.

For Klobuchar [and toxic leaders everywhere], it’s in her best interest to be more empathetic. Employees and followers are far more likely to trust and remain loyal to leaders who listen to their concerns, understand how they feel, and work to positively impact their lives. Additionally, empathic leaders are:

In their search for a new CEO, Uber’s board members realized that if they were going to continue building a service for people, they would need a CEO who better understood people. They needed a brilliant, empathetic leader. To that end, they hired Dara Khosrowshahi. In his first two months, Khosrowshahi sat down with teams around the world to listen to their concerns and experience their challenges so he would have a better understanding of what they were feeling. He recognized that the culture and approach that got Uber to where it was when he arrived was not going to take Uber to the next level and, with the help of over 1,200 employees, he created new cultural norms that lay out the type of empathetic leadership behavior he expects from everyone within the company.

So, if you’re a jerk, does that make you a bad leader? The evidence points to yes. In order to effectively lead people — and keep your job — you must understand people and that means feeling what they feel and condemning toxic behavior. Fortunately, with Uber’s cultural turnaround leading by example, there’s hope for leaders like Klobuchar to move past the idea that the words “brilliant” and “jerk” must go together to succeed.

KYLE M.K., author of “The Economics of Emotion,” is a customer experience and leadership consultant who specializes in conflict resolution.