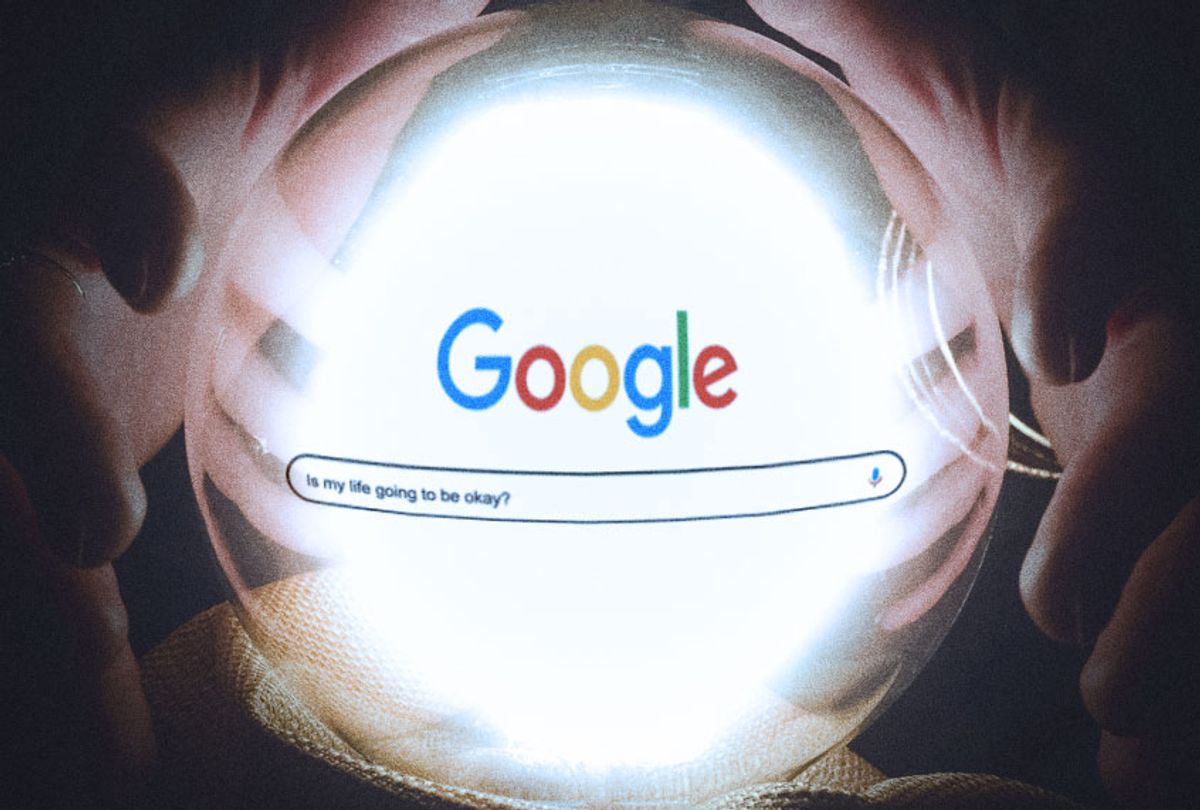 It started with an oddly specific, poorly-worded, emotionally vulnerable Google search: “What to do when you’re leaving your twenty-something apartment?”

I was moving out of the apartment I lived in for five years, since I was 24. My boyfriend and I, who were already happily living together in said apartment, were moving into a house in Oakland. We wanted to settle down and start a new chapter of our lives. We wanted to build something together. I was not having doubts about this, but rather feeling anxious about what Millennials often refer to as “adulting,” meaning having responsibilities that mirror adulthood for Baby Boomers.

I loved the apartment, even though it did not have a dishwasher and I had to walk four blocks to do my laundry. While I complained endlessly about the lack of these appliances, and how their absence wasted precious hours of my life, I rarely blamed the actual apartment. Instead, I felt regal sleeping in the presence of Edwardian-era crown molding. I appreciated the built-in shelves, and that in 500-square feet I managed to create a miniature library.

I first arrived at my San Francisco apartment feeling defeated, ironically, by trying to be an adult. I experienced my first job lay-off. I tried living with a boyfriend, a situation that ultimately did not work out. I did not get the full-time writing jobs I applied for in New York City, which pushed me into tech and staying in San Francisco. Somehow though, in the process of heading in (what felt like) the wrong direction at the time, I was led to where I am now: doing what I love and sharing a life with someone I love.

The path was never clear or easy, and still isn’t, but throughout the struggle and darkness, my apartment was always a fixture that represented stability. Even though I had left it a couple times, once for an indefinite backpacking trip and another time for Los Angeles, it welcomed me back like nothing had changed. I cherished that the apartment was the backdrop of much of my twenties, and leaving it for a domestic-oriented life felt like passing a point of no return.

Anxious, I asked the Google gods for advice. I expected I’d find something from a lifestyle blogger, or a life coach, or a Reddit thread — the corners of the web that have always been there for me during pivotal life moments like breakups, death of a loved one, or panicking over accidentally swallowing a watermelon seed. But this time around, my message got lost in translation. Instead of finding an article to assuage my fears about moving out, Google delivered to me advice on how to “get a grown child to move out.” First tip: don’t make their lives too comfortable.

I took a step back and asked myself: Why am I doing this? Intellectually, I knew that Google would not have the answer I was looking for. It rarely did. But then why did I keep looking for answers on a search engine that was built not to be a therapist, but to make Alphabet money? Then it dawned on me that since I was 10 years old, I had always been able to ask the internet a question, and find an answer. I wondered if this had diminished my ability to cope with change throughout my life.

Over a decade ago, The Atlantic published a story titled “Is Google Making Us Stupid?” It was a good question to ask at the time. Google, as a search engine, had been around for nearly a decade. Writer Nicholas Carr, who wrote the piece, described the internet as a “godsend” to him, especially in his professional life. “Research that once required days in the stacks or periodical rooms of libraries can now be done in minutes,” he wrote. The alternative to unlimited access to information, he acknowledged, was that it could be affecting human cognition.

But as adults in 2008 were trying to figure out how unprecedented access to information was influencing their seasoned minds, Millennials had been reliant on Google for our whole lives. For us, the search engine was not a professional or academic tool, but a way to search for answers to life’s biggest questions.

The use of search engines as advisors and therapists is reflected in various studies. One report published by AT&T Savings found that in 2018, the most popular “should” questions included: Should I move? Should I apologize? Should I text him? Should I break up with him? Should I vote? As if Google were a Magic 8 ball. But Google isn’t getting its answers from a psychic in a different realm. The internet is not a clairvoyant. It is getting its answers from other humans, and generally those humans are financially motivated to publish the answers to questions that people search for.

It is human nature to want to know what the future holds, and it is the unknown that can cause anxiety. But in today’s world, it seems to also be human nature to ask Google for life advice. It is not a surprise that Google has capitalized on this. In 2010, the company ran a Super Bowl commercial that told a love story through Google searches.

While no academic research I found has specifically studied the correlation of search engines and Millennials’ ability to “adult,” some therapists agreed that there is a connection between the immediate access to information and struggle to cope.

Rachel Kazez, LCSW, a licensed therapist in Chicago and the founder of All Along, an online mental health service, said she believes that being brought up on search engines “can make people less able to be patient and tolerate nuance and uncertainty.” I asked her to elaborate. “Imagine sitting around a restaurant, when someone says, 'what do you think the etymology of "fantastic" is?' Someone may pull out a phone and look it up. Someone else may wish to explore and work on the puzzle first, and wait to look it up until they get home.”

But rarely do smartphone-addled Millennials choose to wait until they get home. In other words, a state of precariousness is never felt, and certainly a tolerance for life transitions, which naturally evokes fear and anxiety, would make them slightly more bearable.

“Recovery from mental health issues often necessitates learning to live in grey areas — that things aren't all bad or all good, and perfect isn't an expected outcome — and be patient when waiting through intense emotions to get to a resolution,” Kazez explained. “So decreased tolerance of nuance and decreased patience can lead to chronic feelings of nervousness, disappointment, and incompleteness.”

Kazez said this can certainly affect a person’s “mood and ability to cope with and recover from life stress and mental illnesses.”

Nervousness, disappointment, and incompleteness, these adjectives seem to be synonymous with the Millennial experience. Multiple studies have found a correlation between a rise in depression among young adults and a rise in smartphones. But as we all know, that is not the only thing that plagues the Millennial generation: stagnant wages, and crippling student debt do, too. And particularly, the uncertainty of the future makes it more difficult to act like an adult, given that the markers of adulthood that defined our parents' generation — stability, both economically and politically — no longer exist.

Amy Johnson, a PhD student in sociology at Stanford University, believes that when it comes to "adulting" anxiety, social media can heighten the self-doubt.

“On social media, we compare the good and bad of our own lives with only the good in others’ lives, which can exacerbate insecurities and the belief that we’re not doing as well as everyone else,” Johnson said. “Ultimately, I think this leads to a lot of anxiety and uncertainty surrounding adulting because Millennials are not only uncertain about how to become adults, they’re also insecure that they’re not becoming adults in the right way, or as well as their peers.”

This likely explains the (over)reliance on search engines. Nathalie Theodore, a psychotherapist in Chicago, said growing up with search engines has made Millennials “so dependent on their phones to solve problems and answer questions,” that “over time, this can chip away at one’s self-confidence.”

This can cause Millennials “to lose touch with our own instincts and intuition, which can lead to a lack of self-assurance,” she added.

It is all a dizzying negative feedback loop that tempts me to Google what to do next, how to cope, but I resist. My own self-doubts about adulting stem from insecurities, and feeling like I’m not doing it right, and deep fear of the future. However, in the spirit of undefined “adulting” markers for Millennials, I decided to make one for myself: being an adult means no longer seeking comfort from Google in pivotal times of transition.