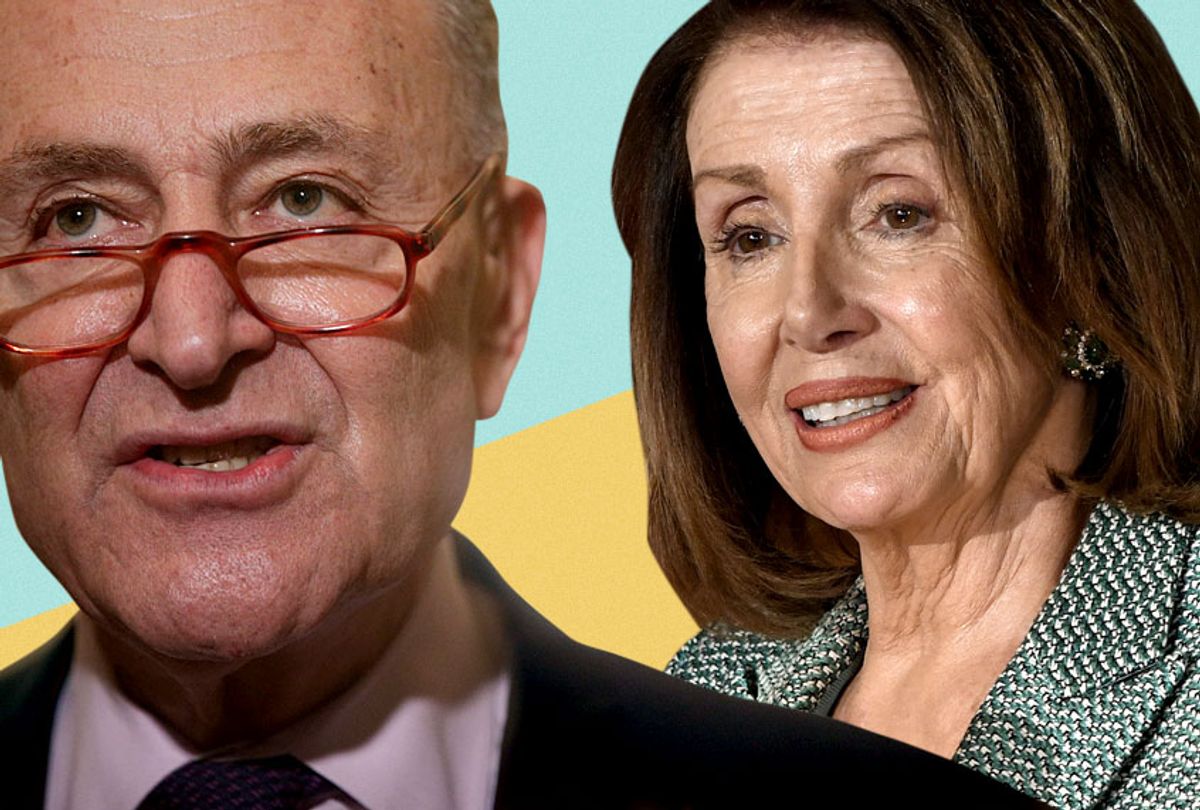 Attorney General William Barr informed Congress on Sunday of the conclusions drawn by special counsel Robert Mueller in his highly-anticipated report on allegations of collusion between President Donald Trump's 2016 presidential campaign and Russia.

Mueller's report did not clear Trump of allegations that he could have committed a crime by attempting to obstruct the various investigations into Russian interference in the 2016 election, but it stopped short of directly accusing the president. The attorney general cautioned that while Mueller's report "does not conclude that the president committed a crime, it also does not exonerate him" on obstruction of justice. That detail suggests the president's legal troubles may be far from over, although his numerous denunciations of collusion with Russia now appear to be supported by the results of Mueller's two-year investigation.

Barr's delivery of Mueller's findings has launched a new chapter in the battle over the special counsel's probe. Democratic lawmakers are demanding that the Justice Department release Mueller's full report as they dismiss Barr's four-page summary of the investigation as insufficient and incomplete.

"The fact that special counsel Mueller's report does not exonerate the president on a charge as serious as obstruction of justice demonstrates how urgent it is that the full report and underlying documentation be made public without any further delay," House Speaker Nancy Pelosi, D-Calif., and Senate Minority Leader Chuck Schumer, D-N.Y., said in a joint statement. "Given Mr. Barr's public record of bias against the special counsel's inquiry, he is not a neutral observer and is not in a position to make objective determinations about the report."

House Judiciary Committee chairman Jerry Nadler, D-N.Y., said Sunday that his panel would call Barr to testify soon "in light of the very concerning discrepancies and final decision making at the Justice Department." He also said Sunday on CNN's "State of the Union" that "the special prosecutor is limited in scope, his job was limited in scope and limited to crimes. What Congress has to do is look at a broader picture. We have a responsibility of protecting the rule of law."

In a joint statement, Nadler, House Intelligence Committee chairman Adam Schiff, D-Calif., and House Oversight and Reform Committee chairman Elijah Cummings, D-Md., noted that while Mueller did not find sufficient evidence to establish Trump and his presidential campaign conspired with Russia, "it will be vital for the country and the Congress to evaluate the full body of evidence collected by the special counsel, including all information gathered of a counterintelligence nature."

Republicans, meanwhile, called for Congress to move on from the investigation. "The case is closed," House Minority Leader Kevin McCarthy, R-Calif., said in a statement.

"Democratic calls for transparency on the Mueller report could set up a court battle with the Trump administration that could take months or years to resolve," the Associated Press noted.

It remains unclear what other findings Barr will release, although he has previously pledged to make as many of Mueller's findings public as possible. The AP reported Barr would be "consulting with Mueller to determine what else can be release," although the outlet noted that "whatever is provided is unlikely to be enough for Democrats, who have said they want all of Mueller's underlying evidence — including interviews, documents and material turned over to the grand jury." Democrats have vowed to subpoena Mueller and Barr — if needed — to push for more full disclosure.

Trump himself said he believes Mueller's full report should be made public, even as he criticized its existence."Let it come out," Trump told reporters last week. "Let people see it." However, it is also unclear whether his administration would fight subpoenas to compel Mueller to testify or attempt to block the release of grand jury material. According to the AP, "If the administration decides to fight, lawmakers could ask federal courts to step in and enforce a subpoena. A court fight could, in theory, reach the Supreme Court."

Democrats, in the meantime, will continue to fight for the full release of Mueller's report – and full transparency.