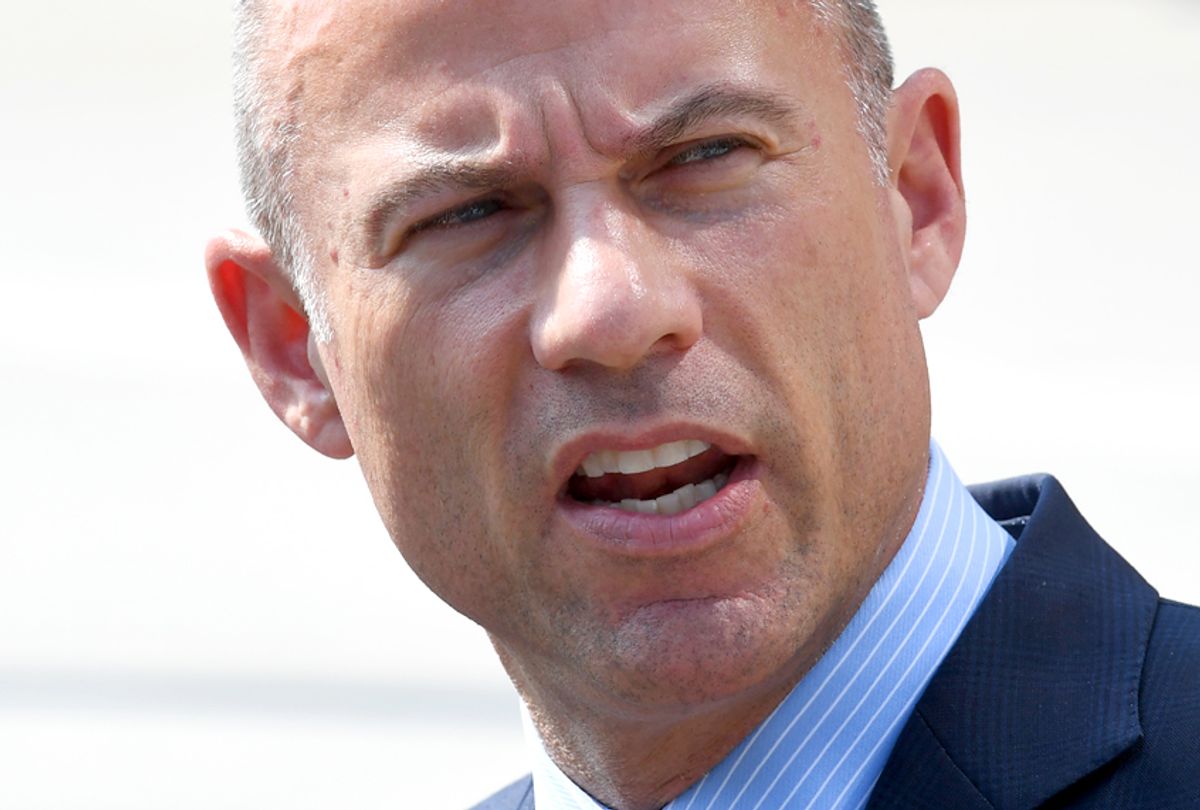 Federal authorities at the U.S. District Court for the Southern District of New York charged the California lawyer with allegedly attempting to extort millions of dollars out of athletic apparel company Nike Inc. by threatening to release “allegations of misconduct by employees of Nike.” In a court filing, federal officials claimed there are audio and video recordings of Avenatti attempting to extort the sports apparel giant for more than $20 million in payments "by threatening to use his ability to garner publicity to inflict substantial financial and reputational harm on the company if his demands were not met." Avenatti allegedly demanded that he and another lawyer be paid between $15 and $25 million to conduct an internal investigation into Nike’s alleged conduct or be given $22.5 million to remain silent and not release any damaging information.

According to the complaint against Avenatti, the alleged extortion attempt occurred only days ago on March 20. The complaint alleges that last Wednesday, Avenatti and an unnamed cooperating witness spoke by phone with lawyers for Nike “during which Avenatti stated, with respect to his demands for payment of millions of dollars, that if those demands were not met, ‘I’ll go take ten billion dollars off your client’s market cap . . . I’m not f--king around.’”

Early Monday morning, presumably before his arrest, Avenatti announced his plans to go public with allegations against the corporate giant at a Tuesday press conference. "This criminal conduct reaches the highest levels of Nike and involves some of the biggest names in college basketball," Avenatti tweeted. An FBI agent noted in the complaint that Avenatti’s scheduled press conference was to coincide with Nike’s quarterly earnings call.

Avenatti is scheduled to appear in federal court at some point Monday, and officials at the Manhattan U.S. Attorney's office said a press conference had been scheduled to discuss the charges against Avenatti. Separately, federal prosecutors in Los Angeles are also reportedly set to announce charges of wire fraud and bank fraud Monday afternoon against Avenatti.

The famed lawyer had flirted with a presidential run against Donald Trump in 2020, even appearing at a Democratic event in Iowa, which holds the first Democratic caucus, last year.