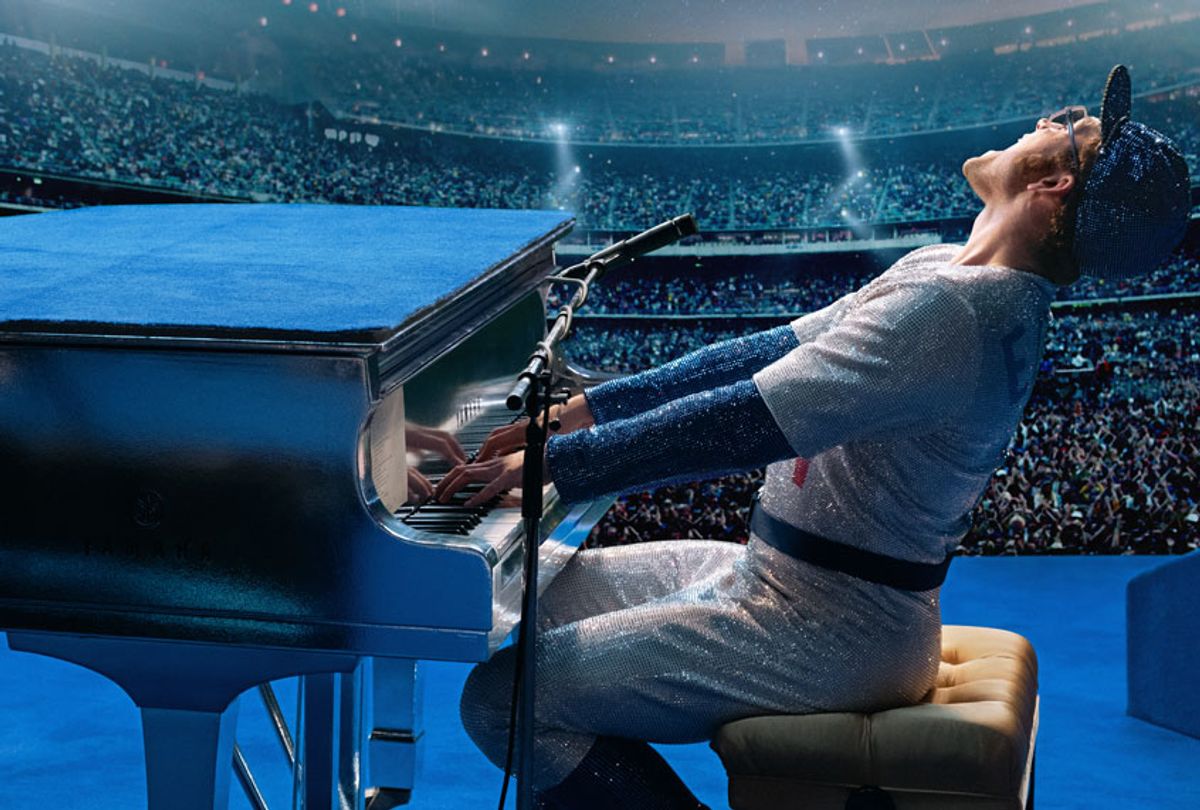 Following a report this week claiming that the upcoming Elton John biopic “Rocketman” is facing studio pressure to remove a 40-second “nude cuddle” featuring actors Taron Egerton and Richard Madden, director Dexter Fletcherhas responded by assuring viewers that the film will be “no holds barred.”

The report, which comes from the Daily Mail, states that the move is being considered in order to secure a PG-13 rating rather than an R. Fletcher also took over directing duties on “Bohemian Rhapsody” after Bryan Singer was fired; in addition to being a similarly high-profile biopic of a gay rock singer, that film received criticism in some circles for playing down its subject’s sexuality.

Read more IndieWire: ‘Rocketman’ Trailer: Taron Egerton Dazzles as Elton John (and Does His Own Singing)

“Seeing much speculation about ROCKETMAN!! That’s good! It’s still unfinished so it’s nothing but rumors,” Fletcher wrote on Twitter. “It has and always will be the no holds barred, musical fantasy that Paramount and producers passionately support and believe in. See for yourself May 24.” The film, which co-stars Jamie Bell and Bryce Dallas Howard, will feature Egerton (previously of “Kingsman: The Secret Service” and “Eddie the Eagle”) doing his own singing in the lead role.

According to executive producer Matthew Vaughn, John himself favors an all-out apparoach. “This film is going to make people’s jaws hit the ground,” previously told The Daily Mail. “Elton just said, ‘Tell it all. Go as R-rated as you need to.’ And we do just that, with his blessing. The flaws and the genius are all there.” Viewers will find out one way or another when Paramount releases “Rocketman” on May 31.