Food prices would rise, and avocado supply would fall if U.S.-Mexico border closes

Food experts warn the closure of the U.S.-Mexico border would hit Americans' taste palates and wallets. 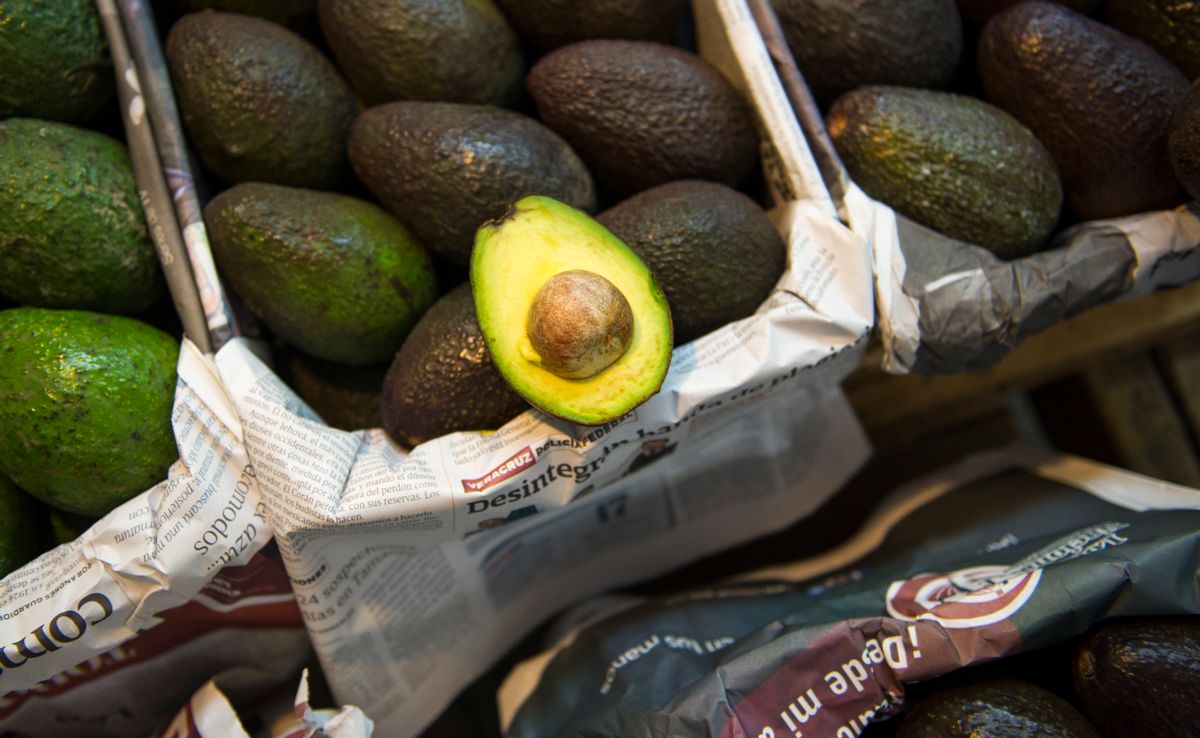 As threats continue to emerge from the White House about closing the U.S.-Mexico border, food and trade experts are cautioning a closure would overall increase food prices, and severely impact the supply of avocados in America.

"First, you'd see prices rise in­cred­ibly fast. Then . . . we would see layoffs within a day or two," Lance Jungmeyer, president of the Fresh Produce Association of the Americas in Nogales, Ariz, told the Washington Post. "This is not going to help border security."

Jungmeyer said a closure would be especially detrimental during this time of year for all produce and farmers who cross the border daily.

"It messes up harvests. It messes up your ability to service customers on the U.S. side of the border," Jungmeyer said.

The U.S.-Mexico border is a key gateway in the global economy; it is also America's third-largest trading partner. However, not only would it not help with border security, but it also could cause the country to run out of avocados, according to an expert in the industry.

Steve Barnard, president and chief executive of Mission Produce—an avocado distribution and growth company—told Reuters a shutdown of the border would cause America to run out of avocados in three weeks if imports ceased.

"You couldn't pick a worse time of year because Mexico supplies virtually 100 percent of the avocados in the U.S. right now. California is just starting and they have a very small crop, but they're not relevant right now and won't be for another month or so," Barnard said.

In March 2018, Barnard told The New York Times that his company was struggling to keep up with America's increasing desire for avocados.

"The boom caught everybody by surprise," he said. "We're really scrambling. We're growing at 10 to 15 percent per year, but we still can't keep up with demand."