Does Nancy Pelosi have a secret weapon to pressure William Barr into releasing Mueller’s report?

“The public weighing in simply cannot be ignored without paying a price,” Pelosi says 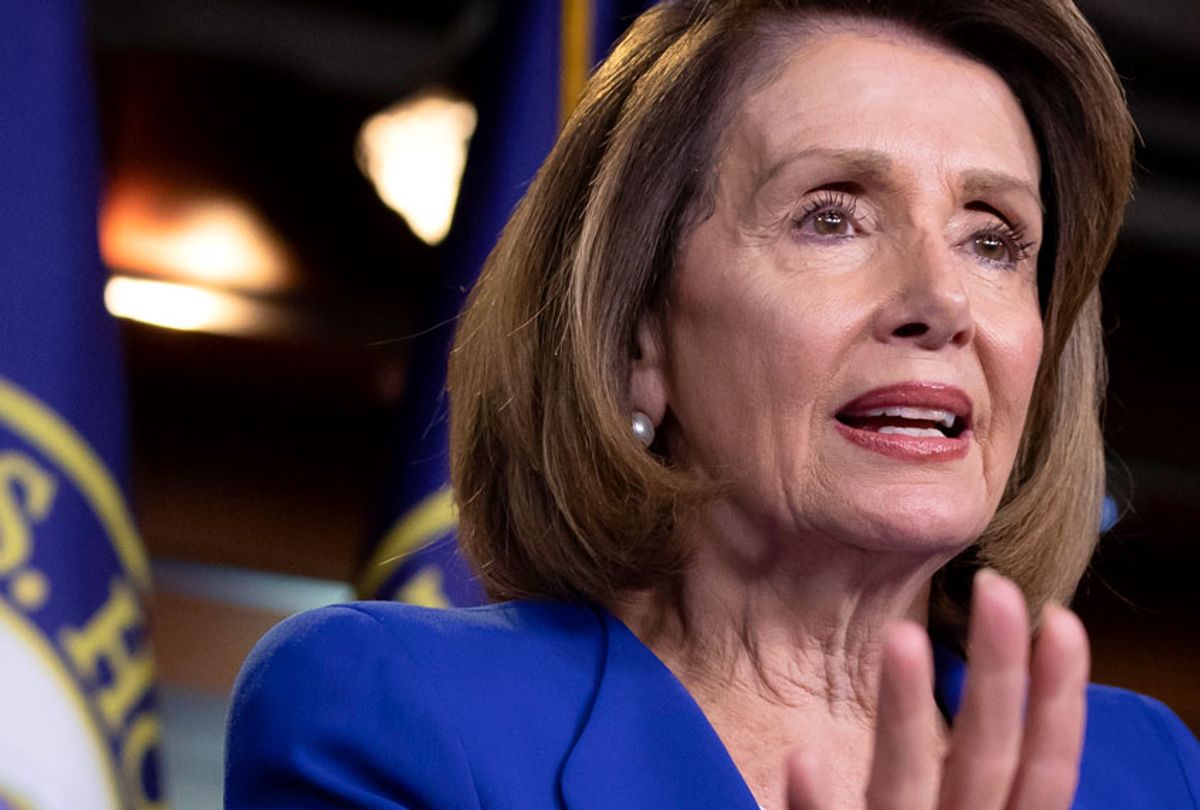 On Tuesday, House Speaker Nancy Pelosi (D-CA) sat for a live interview with Politico in which she discussed everything from equal pay laws to President Donald Trump’s support of a lawsuit to terminate the Affordable Care Act.

When the subject turned to special counsel Robert Mueller’s report on Russian interference in the 2016 election, Pelosi had some harsh words — and a stern warning for Attorney General William Barr, who has been accused of trying to conceal significant information contained in the report.

The fact that the report may contain sensitive grand jury or national security information, Pelosi said, is “no excuse for hiding the truth from the American people.” Pelosi is a member of the “Gang of Eight” in Congress who receive top-level national security briefings.

“There will be a release of the Mueller report,” Pelosi stated confidently. “Our old friend, public sentiment,” will ensure that nothing important is concealed.

“The public weighing in simply cannot be ignored without paying a price,” Pelosi concluded.