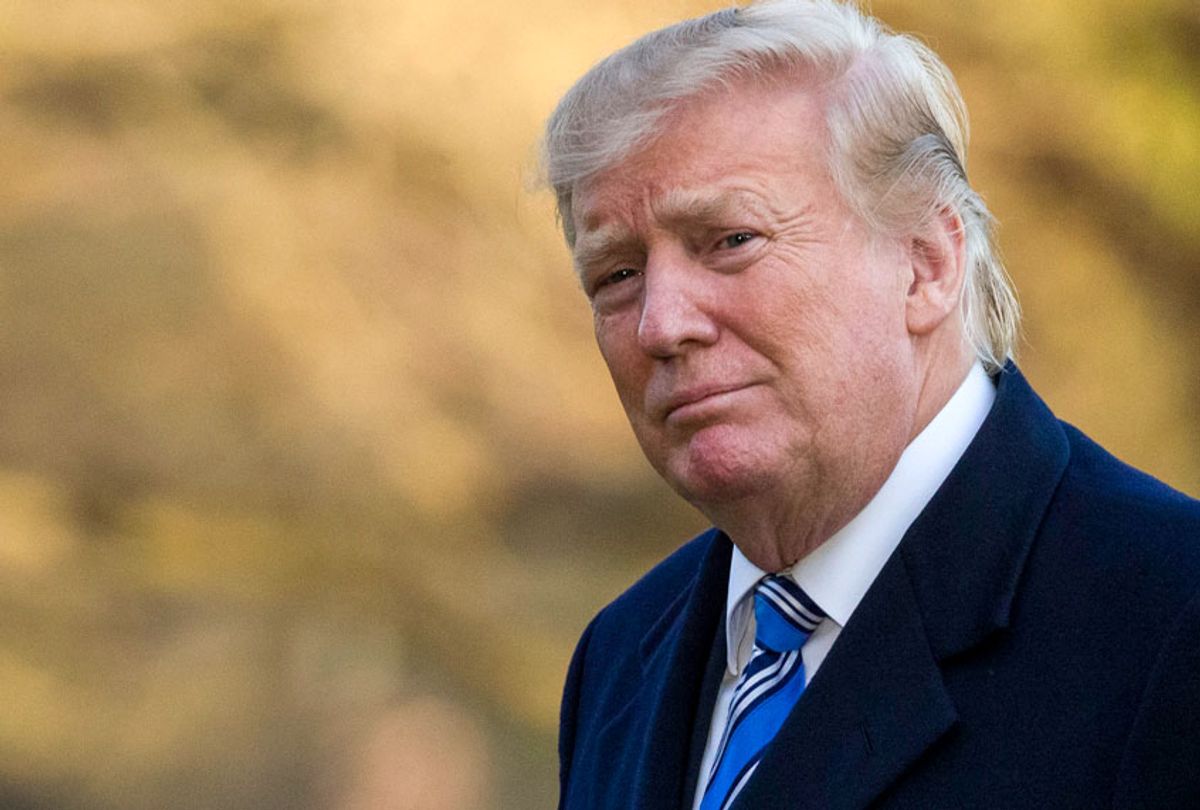 A Pennsylvania state senate district that voted for Donald Trump in 2016 was flipped to a Democratic legislative candidate in a special election on Tuesday.

Democrat Pam Iovino is a veteran of the United States Navy who worked for the Department of Veterans Affairs in a top position, according to the Associated Press and the local CBS affiliate KDKA. Her opponent was D. Raja, the chief executive of an information technology consulting firm who openly touted his support for President Trump. Iovino likewise promoted Raja's adherence to Trump's political philosophy, making the race as much of a referendum about the incumbent president as any local contest could be.

The seat in question, which was recently vacated by a Republican named Guy Reschenthaler after he joined the U.S. Congress, has been predominantly controlled by Republicans for roughly half a century. That has gradually changed, however, due to the city's growing number of registered Democrats. The most recent instance of it flipping Democrat preceded the Trump era, when Democratic candidate Matthew Smith also defeated Raja in a campaign to replace retiring Republican State Sen. John Pippy.

Eric Holder, the former attorney general under President Barack Obama, took to Twitter to congratulate Iovino on her victory.

"Congrats to @pamforpa for flipping a district Trump carried in 2016. Now let’s work and win the Pennsylvania state senate in 2020," Holder wrote.

The Pennsylvania Democratic Party also celebrated on Twitter, writing "SEAT. FLIPPED. @PamForPA has won her special election and is heading to Harrisburg! PA Democrats are 3/3 in 2019 special elections" and later adding "Thank you to @pamforpa for showing #SD37 what principled Democratic leadership looks like! And to our labor and grassroots allies who did so much to get Democrats out to vote: @PaAFL_CIO | @AFTPA | @SEIUPA | @32BJSEIU | @dc57iupat | @Emerge_PA | @LetsTurnPABlue" and "(And we can’t forget the @PghFireFighters!)"

Another historic aspect of Miller's Tuesday night victory is that it will mark the first time that Washington County in Pennsylvania will be represented by two women in the state senate, according to the Observer-Reporter. It also quoted Iovino as telling her supporters upon learning that she had won that "I will work tirelessly for you – as hard as all of you worked to make this happen."

Earlier she had said, "Congratulations on what you just accomplished. SD37 is blue again, and you did that."

Raja reportedly offered his concession before one of the district's communities, Peters Township, had started tallying its votes. He apparently ascertained his defeat by hearing from his watchers at the different precincts.