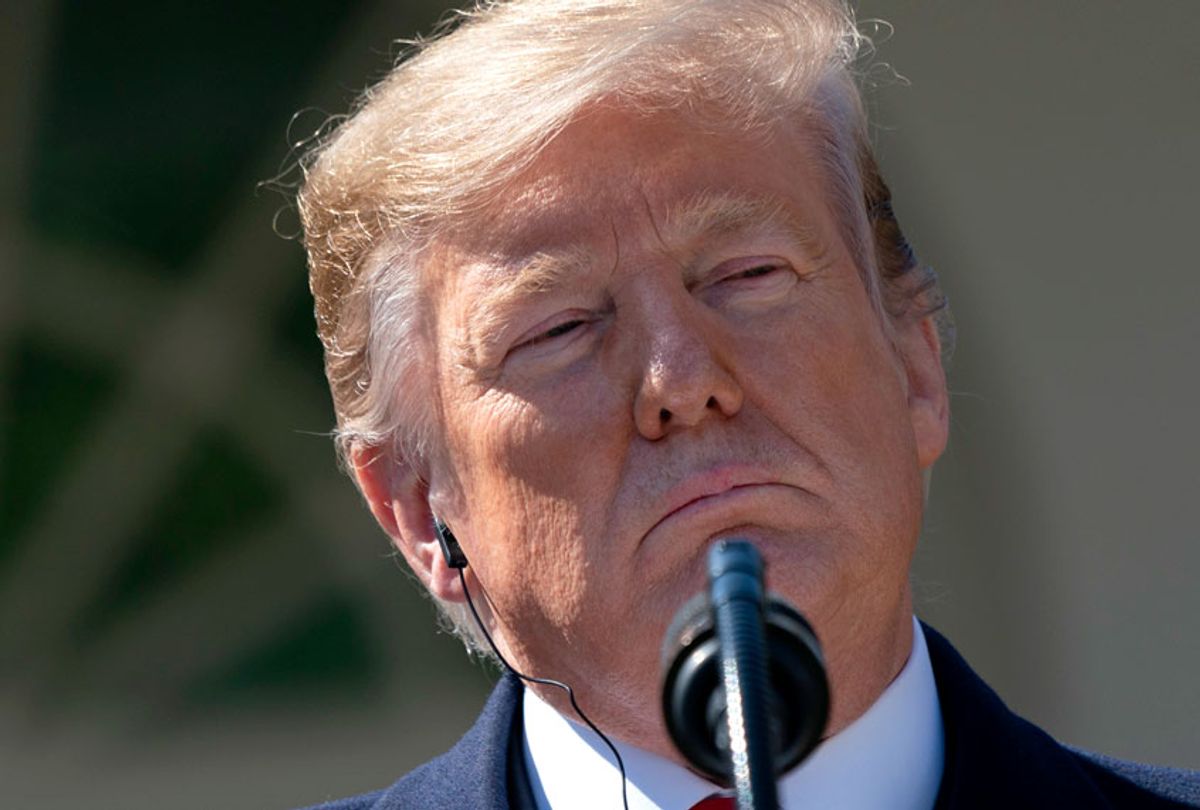 Stephanie Winston Wolkoff, one of the top aides running President Donald Trump’s inauguration activities, has been asked by the House Intelligence Committee to turn over documents to investigators, according to multiple reports on Wednesday.

The letter, which was sent to Wolkoff’s lawyer, asks her to turn over information related to efforts by foreign individuals or entities to support or influence Trump’s campaign, transition, and administration. [Committee Chair Rep. Adam] Schiff, who has asked Wolkoff to participate in a voluntary interview, is particularly interested in any communications involving Russia, the United Arab Emirates, Qatar, Saudi Arabia, and other foreign governments.

This move shows how the committee and Democrats in Congress are widening their scope of probes into Trump’s activities beyond the relatively limited purview of Special Counsel Robert Mueller’s investigation.

Separately, federal prosecutors in the Southern District of New York are known to be investigating the inauguration. Trump’s inaugural committee spent about $100 million, about double the expenditure of previous presidents’ inaugurations, according to the New York Times.

The Times also reported that the SDNY investigation was prompted by a recording made by Michael Cohen, Trump’s former attorney, of a conversation he had with Wolkoff. She has been cooperating with SDNY and received a subpoena from the prosecutors about six months ago, the Times reported; however, she had been barred from discussing the subpoena by a gag order, an order that was only recently unsealed.