Salon member comments of the week: "I'm atheist, not anti-theist"

Maddow, Mueller and the search for common ground between believers and non-believers 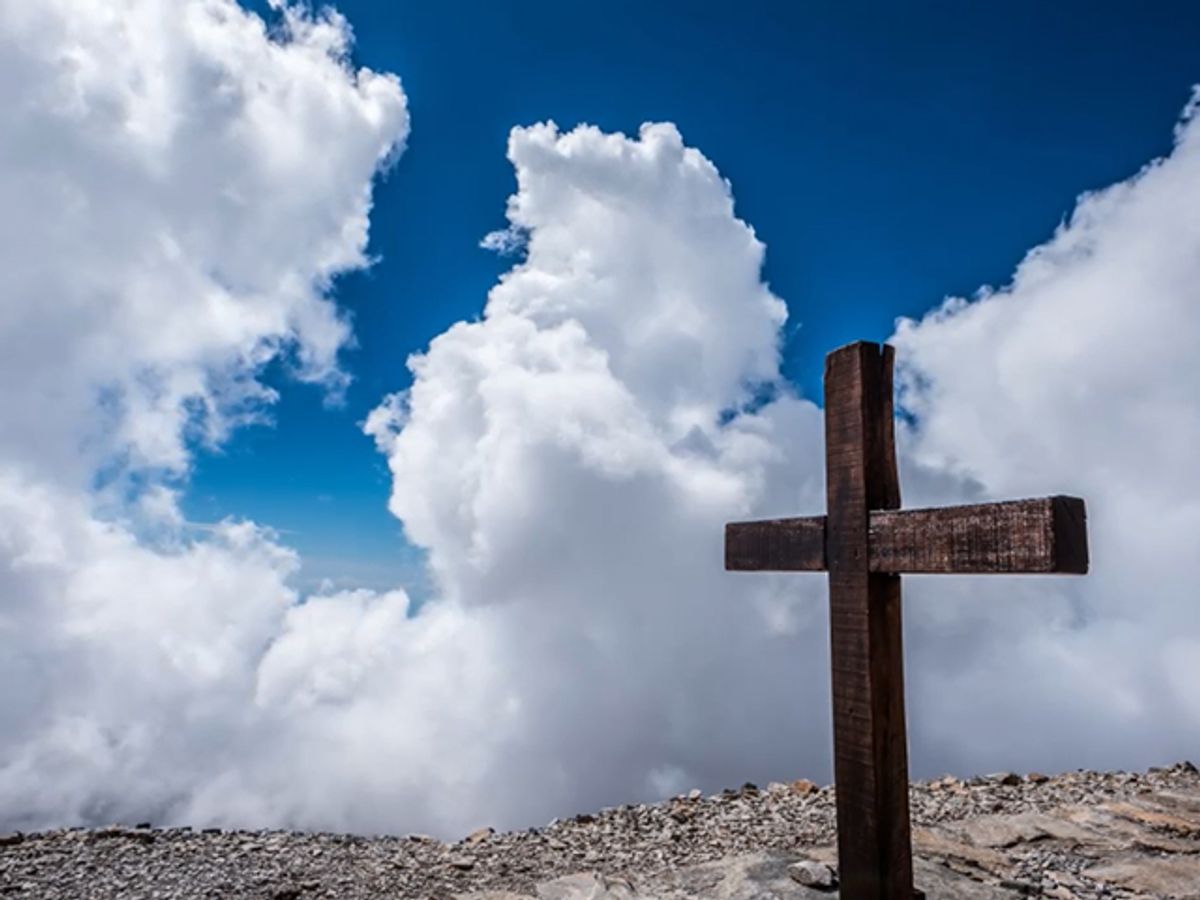 Rachel Maddow is wrong and right: The problem with trying to be Fox News for the Left

I like Rachel's show - I learn something every time I watch.  We will see if she was wrong or not.  But it's hard for me to fault her if she ends up being completely wrong, given the shady doings, covering up, and financial entanglements of Trump and his people with the Russians.  She may have been following a false trail, but she's not the one who laid it. — Patrisia Sheremeta

A couple of points…

First, the Mueller investigation went on for two years with nary a leak, yet after the report was submitted to Barr there was, almost immediately, a “Justice Department Official” leak that there were “no new indictments.” Doesn’t it seem odd that at the penultimate moment in the investigation a leak would reveal the “Conclusion” of the investigation? Perhaps this leak is false.

Second, “no NEW indictments?” Are there sealed indictments the public is unaware of, perhaps of a sitting president said to be unindictable?

Third, Barr has registered his disapproval of the Special Prosecutor applied to this administration, indicated that he believes a sitting president should not be indicted and has stated that he feels the role of the Attorney General is to review the results of the investigation and reveal ONLY what his office feels is appropriate. What is to say ANYTHING we’ve heard about the report is accurate? No one who has the authority to release anything has released anything except a “letter” which may or may not be in the lease bit accurate.

Fourth, this administration has repeatedly, and is currently, releasing statements that are verifiably untrue. Their practice is to release what they feel will help them with their base regardless if it is demonstrably false of not. “Gas Lighting” is acceptable, standard procedure as long as it serves the righteous cause. — Steve

Life after fundamentalist Christianity: One former believer's struggle to find clarity and himself

I'm an atheist, but not an anti-theist. If someone chooses to have religious belief and it contributes to them doing good for others, great. The problem always is those who use their religious belief/s to try and exert control over others with differing opinions, and using religious belief to try and justify doing harm to others or attempting to marginalize them due to religious difference.

Right now, in this country and others, there are many who are attempting to use a variety of faiths to sow hatred. A perversion of the only redeeming aspects to religion in my opinion. — Bmccollaum