Life after fundamentalist Christianity: One former believer's struggle to find clarity and himself

James grew up in an evangelical church that shaped his whole life. He had to be alone to figure out what's next 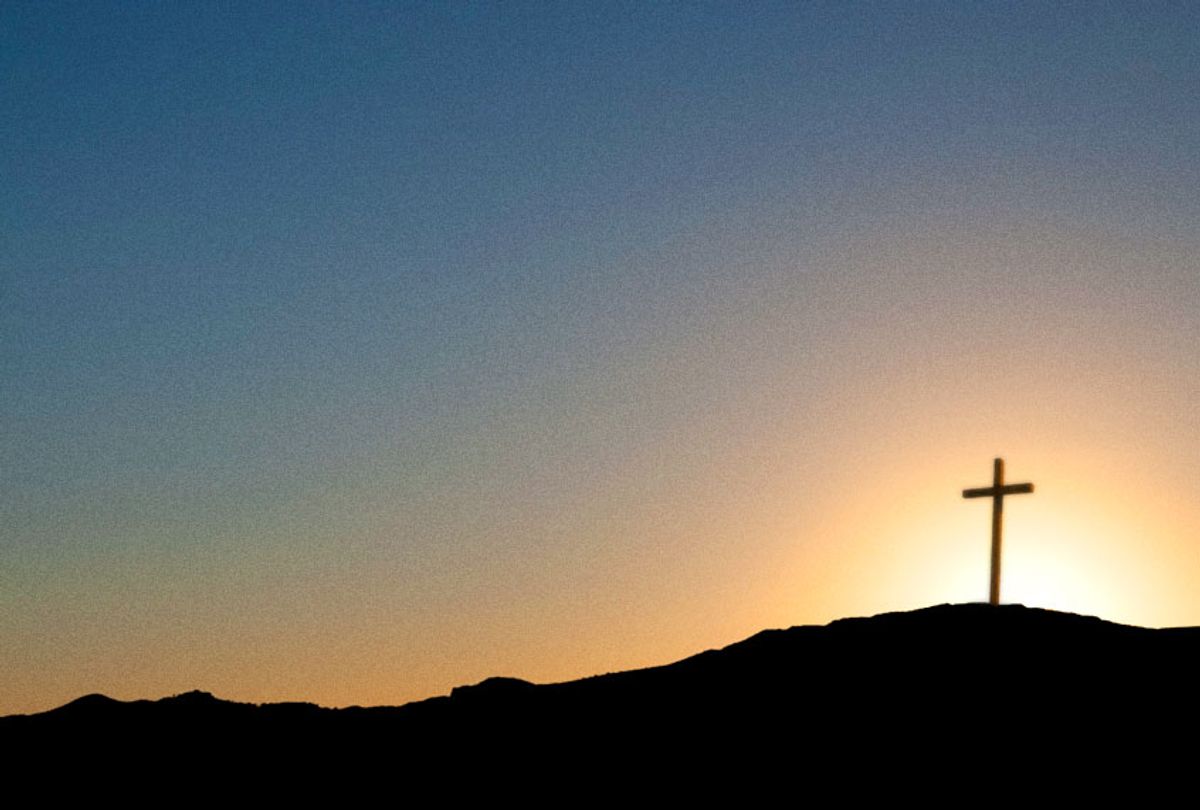 Have you ever gone off the grid in search of solitude? Did the sacrifice of leaving your family, friends, and familiar places pay off? Was there an upside to the loneliness you inevitably felt?

"The Lonely Hour" podcast explores all of that in our new four-part miniseries, and today we share the last story: James's story. (Previously, we talked to Kamey Butler, who traveled solo to Cape Town after a breakup, a missed promotion and the death of her father; Annabelle Dunne, who went off the grid to cure burnout, spending a month in Sri Lanka with a cot and 17 books; and Brandon Baltzley, a chef and restaurant owner who, when he decided to stop drinking, didn't go to AA. He went to the woods.)

James grew up in a born-again Christian community. He wasn't allowed to listen to non-Christian music or watch movies rated above PG — not even once he got to college. But he was in a band, and somewhere in the middle of college, they got picked up by a record label and started touring.

"Even though I still had my small bubble around me, we were what Christian artists would call playing crossover venues," he told "The Lonely Hour." "We were out there playing bars and meeting people all over the country that my parents warned me about or that the church cursed. I'm becoming friends with them and I'm having these beautiful, wonderful experiences with them. So I started to question my religion: Is this what they were worried about? Like, just normal people? That definitely started to challenge my long-held beliefs even further."

Eventually the band broke up, as some members started to question their faith and others didn’t. James toyed with the idea of a career in graphic design, but eventually turned to the family business on Long Island. By this point, he had become what he calls a hardcore atheist, and while he was clear about that, he missed the idea of forgiveness from God, as well as the idea of an afterlife. He self-medicated with booze for a while. At the same time, his wife got a job in New York City. Every once in a while, if she needed to work late, she’d spend the night at a friend's house in the city.  Because James had spent a lot of their marriage touring, he didn't give her trouble. He didn't question her absence much.

"I was watching my entire world change. My life path had disappeared. My church world had disappeared, but I was still hanging on to this small group of friends and this girl . . .  Once I stopped going to church, there's certain people I never heard from again. So I really turned inward for my journey of, OK, who am I?"

James woke up to the fact that he didn’t know himself — and that his marriage was crumbling.

"I just retreated further and further into substance abuse," he said. "It was: Get up, drink to get through the day of work that I don't like, get home, turn on the TV, and drink more to not have to be faced with my own thoughts. And I tuned out of my life and I tuned out of my marriage. She was going through a hard time as well, so she turned elsewhere."

Listen to find out what happened after James turned inward, retreating to a cabin in the Catskills to figure it all out.