Please keep your #MyWhitePrivilege confessions to yourself, thanks

"White guilt" and "wokeness" are narcissistic distractions. The real work of social change isn't a hashtag 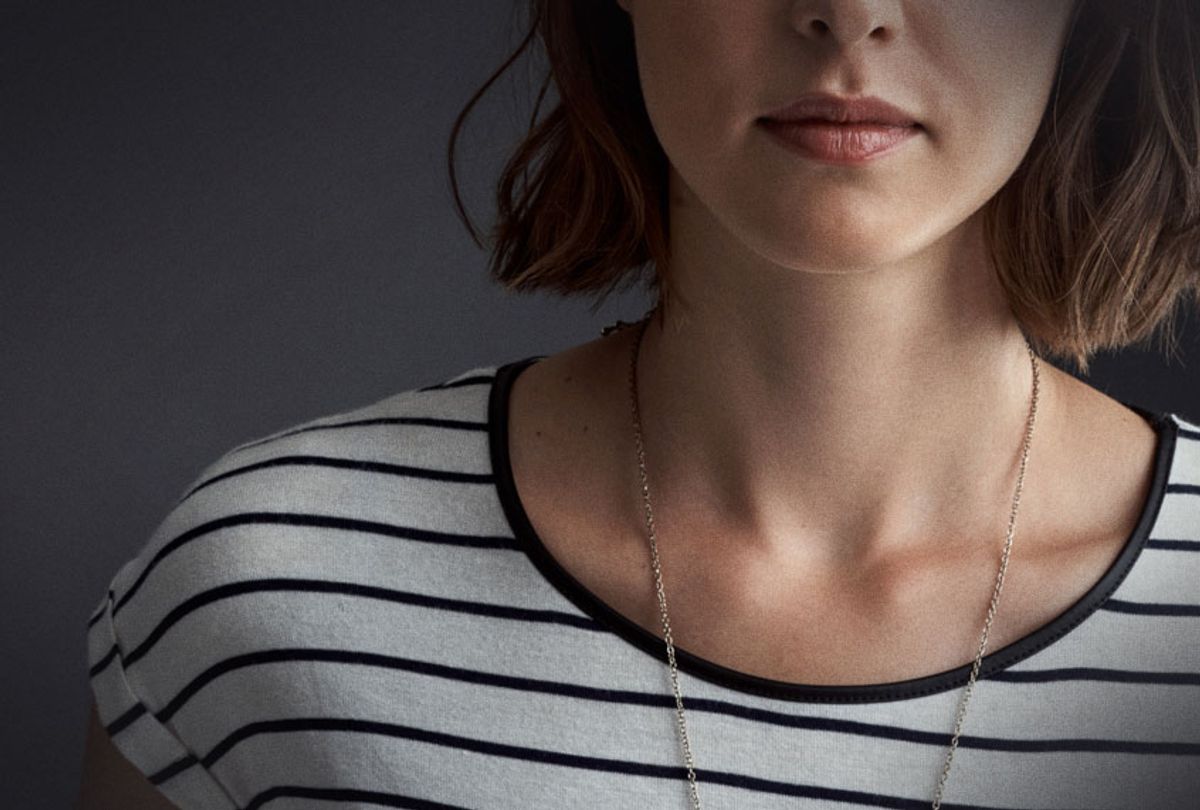 Did you publicly confess your white privilege last Saturday? Have you not yet offered up a shame-filled and supposedly embarrassing story about your unearned advantages?

If you missed this opportunity you can still participate on Twitter with the hashtag #MyWhitePrivilege.

Here are some examples to inspire you as prompted by Twitter user @freeyourmindkid's question, "What is the most outrageous thing that you’ve gotten away with as a white person that you know damn well a black or brown person would have never gotten away with?”

"I got caught stealing multiple times as a teenager and they never called the cops. They just let me go with a warning. Every. Single. Time.'

"Once I was out late with my wife picking up weed. We got pulled over right after picking up.""I knew we were screwed- the whole car stunk to high heaven! Turned out that the officer was one of my friends from college. We caught up for a minute before he left."

"I locked myself out of my condo, and I had to unlock the window and crawl in. A passing cop saw me struggling to open the window and, with no hesitation, jumped in to help me. He had no reason to believe it was my house. He said I didn’t “look like a thief”."

"A LOT of shoplifting when I was younger: even when I was caught all I got was a slap on the wrist. But nobody was watching the white girl in the polo shirt, they were too busy scrutinizing the Hispanic and Latinx kids"

Who is the real audience for these confessions and stories?

It most certainly is not black and brown people. As a matter of survival they are experts on navigating white privilege and life in an American society that systematically disadvantages nonwhites. To borrow from Langston Hughes, black and brown people are, by necessity, masters of "the ways of white folks."

Beyond a social media exercise, #MyWhitePrivilege reflects a larger public concern about what constitutes forgiveness and apology across the color line and the vagueness of this nebulous thing called "race relations" in post-civil rights America.

When white folks are caught wearing blackface and participating in other virulently racist behavior are "healing" and "closure" and "second chances" made possible by reading a few books, "educating oneself" and promising to be "more sensitive," as was the case with Virginia Gov. Ralph Northam?

When Donald Trump, the president of the United States, consistently makes bigoted statements about nonwhites, his behavior is still being judged by some ineffable standard: "We don't know what is really in his heart."

Should white people always be given the benefit of the doubt when they are credibly accused of racist behavior? Is there always an  alternative explanation?

In a fundamental way, today's post-civil rights "race relations" narrative is a way of avoiding a plain truth: American society is structured around protecting and maintaining white supremacy, and this is done on both an institutional and interpersonal level.

In a recent article for the Guardian, Ijeoma Oluo reflected on the unreasonable burden placed on nonwhites to be deferential and attentive to white people's feelings. She described a workshop she led where "a white woman wondered if perhaps people of color in America are too sensitive about race. How was she going to be able to learn if we were always getting so upset at her questions?"

Oluo wrote that she had "experienced similar interruptions and dismissals more times than I can count." In such workshop situations, white attendees have often "decided for themselves what will be discussed, what they will hear, what they will learn. And it is their space. All spaces are."

One day, Oluo wrote, she posted this social media status in frustration: “If your anti-racism work prioritizes the ‘growth’ and ‘enlightenment’ of white America over the safety, dignity and humanity of people of color -- it’s not anti-racism work. It’s white supremacy.”

One of the very first responses I received from a white commenter was: “OK, but isn’t it better than nothing?”

Is it? Is a little erasure better than a lot of erasure? Is a little white supremacy leaked into our anti-racism work better than no anti-racism work at all? Every time I stand in front of an audience to address racial oppression in America, I know that I am facing a lot of white people who are in the room to feel less bad about racial discrimination and violence in the news, to score points, to let everyone know that they are not like the others, to make black friends. I know that I am speaking to a lot of white people who are certain they are not the problem because they are there.

Oluo's story applies just as much to a room full of several dozen people as it does to American society as a whole:

In a fundamental way, today's post-civil rights era "race relations" narrative is a way of avoiding speaking a plain truth: American society is structured around protecting and maintaining white supremacy. This is done on both an institutional and interpersonal level.

Confessions of white privilege are in many ways counterproductive to the cause of making a better and more just democratic society.

"White guilt" is a narcissistic distraction. Instead of focusing on the harm that racism does to nonwhites, it recenters the feelings and emotional demands of white people as individuals and a group -- and whiteness as a social and political force. In total, white guilt is an effort to emotionally manipulate black and brown people.

As seen with "wokeness," #MyWhitePrivilege is an individual act which is not oriented towards generating the collective action needed to actually redress social inequality in a substantive way. It is an empty performance. In this way, as Adam Kotsko explains in his book "Neoliberalism's Demons," both being "woke" and #MyWhitePrivilege are examples of  the bankrupt cultural logic of neoliberalism applied to superficial concerns about "social justice".

Ultimately who is the real intended audience for #MyWhitePrivilege? White folks, obviously. Why? Because confessions of white privilege without substantive deeds, sustained acts and meaningful material sacrifice is, in the end, really just an (ironic) celebration of white racism and white supremacy hidden behind a mask of fake empathy and self-centered guilt.

Doing the real work of fighting racism requires deeds and acts. This is an ongoing struggle in America and around the world. It is not easy. The "work" in "social change work" is demanding and often unrelenting. There is a cost to be paid -- one for which few are willing to take responsibility.