John Edwards criticizes Facebook after mosque mass shooting, part of which was shared live on the social media site 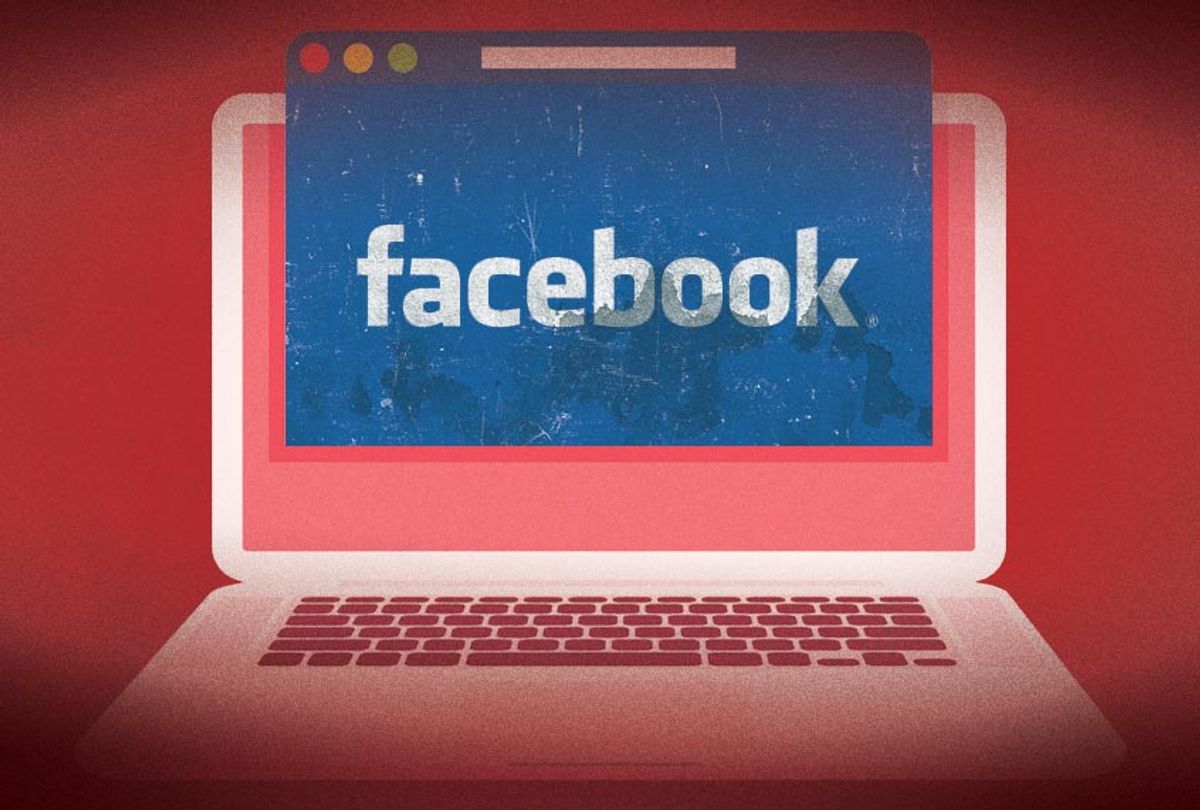 New Zealand's top privacy official has called Facebook "morally bankrupt" in the wake of the last month's mass shooting in the New Zealand city of Christchurch, part of which was broadcasted live by the gunman on the social media platform.

Edwards made his comments in response to an interview last week, in which Facebook CEO Mark Zuckerberg resisted calls to introduce a time delay for his livestreaming service, "Facebook Live," arguing it would interfere with the interactivity of the feature.

"It would fundamentally break what livestreaming is for people," Zuckerberg said Thursday in an interview with ABC News. "Most people are livestreaming, you know, a birthday party or hanging out with friends when they can't be together. And it's one of the things that's magical about livestreaming is that it's bi-directional, right? So you're not just broadcasting – you're communicating. And people are commenting back, so if you had a delay that would break that."

Edwards responded to Zuckerberg's recent interview on Twitter. His comments were shared widely on social media before the commissioner chose to take them down, citing the "volume of toxic and misinformed traffic they prompted." Edwards then directed people to listen to an interview he did with Radio New Zealand, where he suggested his country would consider following neighboring Australia's lead and pass a law that threatens hefty fines for social media networks and even jail time for company executives if they fail to remove "abhorrent violent material" shared on their platforms in a timely manner.

Edwards told Radio New Zealand that Facebook's livestreaming technology was capable of "causing great harm," and he urged the company to introduce a time delay on its livestreams feeds — or even "turn it off altogether" — until it has taken the necessary steps to identify and prevent the dissemination of violent video footage like the one shared by the gunman behind the Christchurch attacks.

It took Facebook almost 30 minutes to detect the New Zealand gunman's livestream of the massacre, where at least 50 people were killed and dozens more were injured. The social media giant said it removed 1.5 million videos of the massacre in the first 24 hours of the attack, but 300,000 copies of the video were successfully published and shared.

Zuckerberg, in his interview with ABC News, said Facebook was working to improve its ability to "identify live stream events," but he stopped short of committing to implementing any significant changes to curb the spread of hate and violence and strengthen the rules for using its livestream technology.

He blamed "bad actors" for the widespread dissemination of the horrific video the mosque massacre in Christchurch video and pushed back against calls to alter Facebook's livestream feature.

In his interview with Radio New Zealand, Edwards slammed Zuckerberg's comments as "disingenuous," because "he can't tell us ― or won't tell us ― how many suicides are livestreamed, how many murders, how many sexual assaults."

"I've asked Facebook exactly that last week, and they simply don't have those figures or won't give them to us," Edwards said.