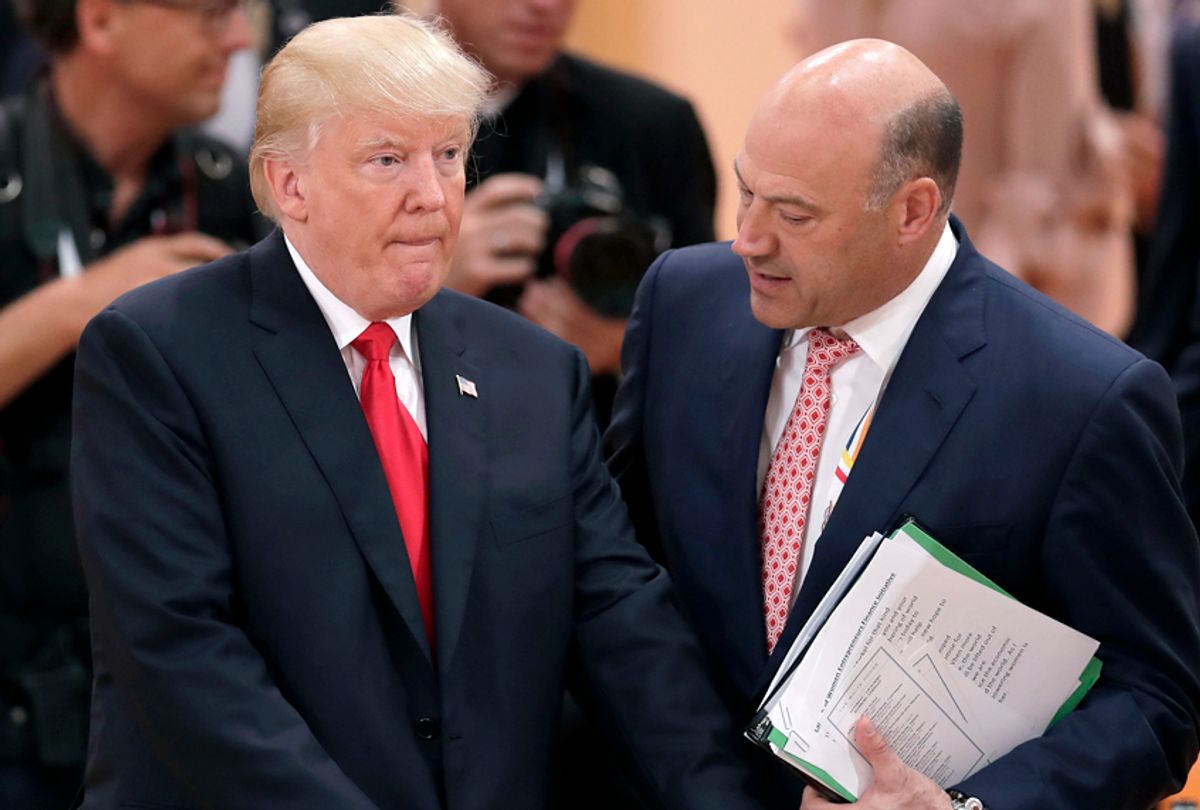 In an interview with the "Washington Post", Cohn called the proposed cuts to Social Security in the president’s budget “political suicide” and predicted they would be used against him in 2020.

Cohn also said that selling such cuts would be “pretty difficult” politically “even in a bunch of red states” where many older white voters rely on Social Security.

Cohn also said any attempt to cut Social Security would be a political disaster for the Republican Party, just as the GOP’s attempt to undermine protections for Americans with preexisting conditions completely blew up in their faces the 2018 midterm elections.