Top brass at the bureau discussed whether President Donald Trump fired James Comey “at the behest” of Russia. 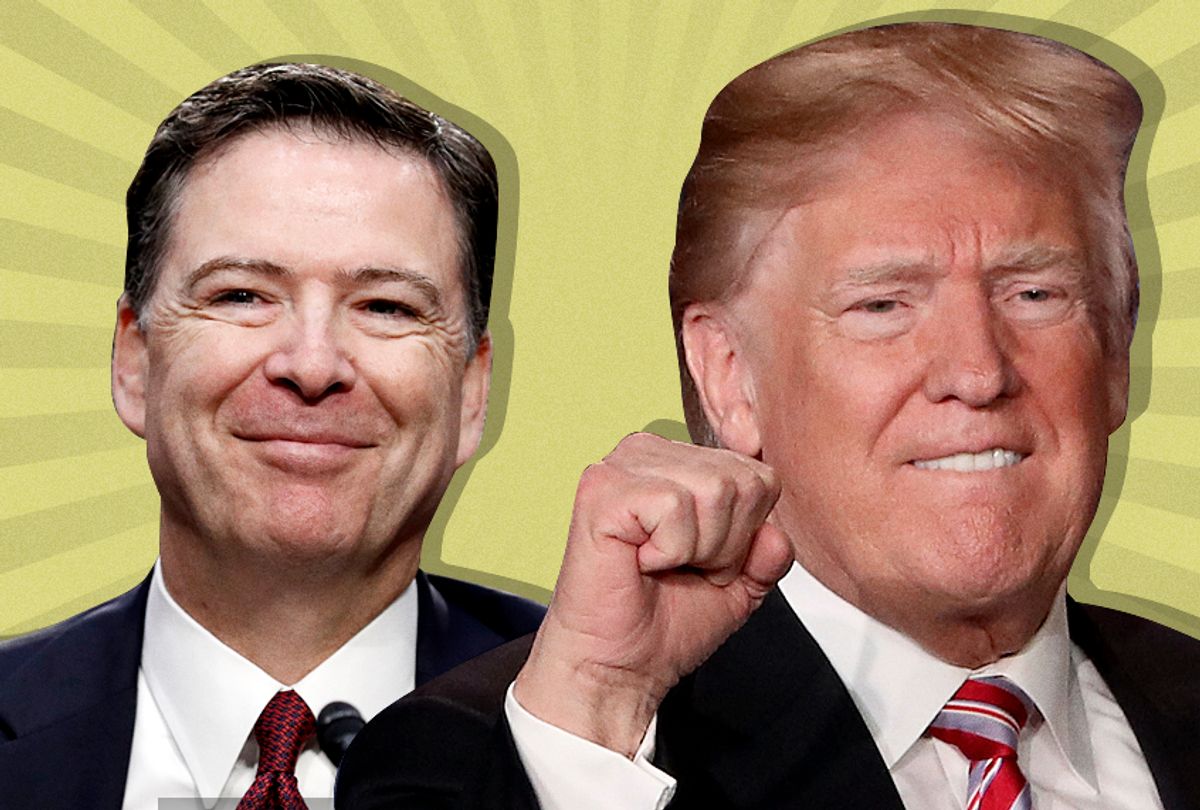 The former top lawyer to the FBI told Congress last fall that top brass at the bureau discussed whether President Donald Trump fired James Comey “at the behest” of Russia.

"Politico" reported that James Baker, the bureau’s former attorney, described the conversation in testimony to GOP-led House committees in October 2018.

He added that counterintelligence agent Peter Strzok and FBI lawyer Lisa Page — a pair of officials whose text messages about the president are at the center of GOP claims of “anti-Trump bias” at the Justice Department — may also have been present for the conversation.

Rep. John Ratcliffe, R-TX., in an interview with Baker, asked if it was true that “there was a discussion between those folks, possibly all of the folks that you’ve identified, about whether or not President Trump had been ordered to fire Jim Comey by the Russian government?”

“I wouldn’t say ordered. I guess I would say … acting at the behest of and somehow following directions, somehow executing their will,” the former FBI lawyer said. “[A]nd so literally an order or not, I don’t know.”

Baker’s comments during the October hearings became public after Rep. Doug Collins (R-GA) entered the transcript into the congressional record.

On Tuesday, reporters learned via the transcripts that two Trump cabinet officials appeared willing to wear wires when speaking with the president and that top brass in the DOJ and FBI had widespread concerns about Trump potentially obstructing justicewhen he fired Comey.