Are the world bank and IMF failing the world?

Top experts worry about the ability of the main multilateral institutions safeguarding the global economy. 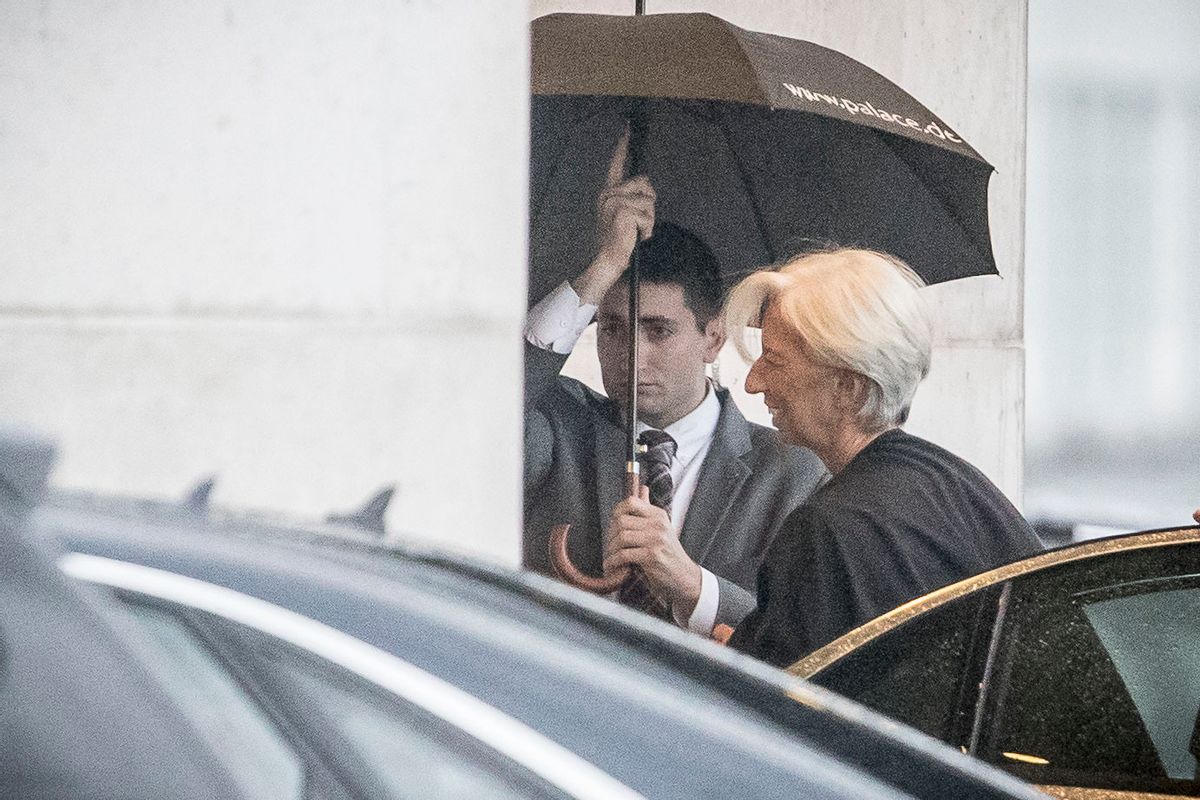 On the 75th anniversary of the Bretton Woods conference that established the World Bank and International Monetary Fund, finance and development ministers and central bank governors from across the world are holding their Spring meetings.

In a departure from the business-as-usual thinking of the past, these leaders are becoming increasingly aware that the two “Bretton Woods institutions” may be outdated and in urgent need of major reforms.

This is all the more evident in view of the brutal, head-on attacks by the Trump administration on globalization.

For all of the current U.S. administration’s constant bluster and endless stream of provocations, there are some very real problems which the world’s multilateral finance, development and trade organizations should urgently respond to.

According to a wide range of leading experts meeting in Washington now, Donald Trump practices a disturbing head-in-the-sand attitude on three of the four dominating threats to global economic stability. These threats are: Cyber-risks to world finance, climate change and corruption.

On the fourth major threat, disregard for global trading rules, Trump relishes in acting as flame-thrower in chief.

Mark Carney, the governor of the Bank of England, stresses that making the financial sector fully resilient in the face of mounting cyber attacks is a profound worry.

He and other experts state that it is far from evident that we have got the multilateral organizational structures in place to meet the rising cyber-risk challenges.

However, the Fund’s governors have yet to develop a major new IMF initiative in this area, while there are worries that the new World Bank president, David Malpass, a Donald Trump partisan who has just started his new job, will not make environmental protection central to the Bank’s agenda.

“Time is running out and the scale of the climate challenge to the multilateral organizations is not understood,” argues Andrew Sheng, the former Asian central banker.

He emphasizes that this needs to be the dominant issue on the agenda of the multilateral institutions.

Former WTO appellate judge and U.S. Congressman Jim Bacchus notes that the Trump administration is ignoring international trade laws, which are at the core of the WTO system. Trump is just replacing trade law with raw power.

Both Hills and Bacchus are sceptical if the U.S. Congress will approve Trump’s new trade agreements with Mexico and Canada. They are concerned that the U.S. deal with China will disadvantage many other trading nations and thereby violate WTO laws and rules.

They are also worried about the prospects of new trade negotiations to start soon by the United States with both Japan and the EU.

For Ellen Johnson Sirleaf, the 2011 Nobel Peace Prize laureate former Liberian president (she was the first elected female head of state in Africa), points to another major challenge that has yet to secure a meaningful multilateral response.

Over 60% of the populations of many African countries are under 35 years of age and many of these people do not have good job opportunities. Frustrations may well rise and spill over to challenge governmental systems.

Sirleaf stresses that it is enormously difficult to end decades of corruption, especially in countries emerging from conflict, and create the institutions necessary to stimulate the private sector and job creation. She is one of the few presidents to achieve this.

Governance neglect
The World Bank’s answer to bad governance is to strengthen institutional capacities in the governments of developing countries.

Nobody disagrees, but the record over the years has not been sufficient to meet the challenges. And, this may be true of many of the current approaches of both the IMF and the World Bank.

It holds true for the private sector as well. On governance, Morgan Stanley’s Clare Woodman notes that banks have to do a lot more to strengthen their conduct and culture. Nobody disagrees.

Chinese challenge
U.S. Treasury Secretary Mnuchen says he welcomes talks now on a new capital increase for the IMF, but points out that the United States will not give up its veto power.

The fear expressed by some delegates to these meetings is that this means China will continue to be marginalized in the boards of the IMF/World Bank.

As a result, China will likely just continue to build its own aid and investment institutions, use them to strengthen its Asian regional and global influence and, in effect, undermine the Bretton Woods sisters in the process.