Evolution of the human face points to a non-violent past 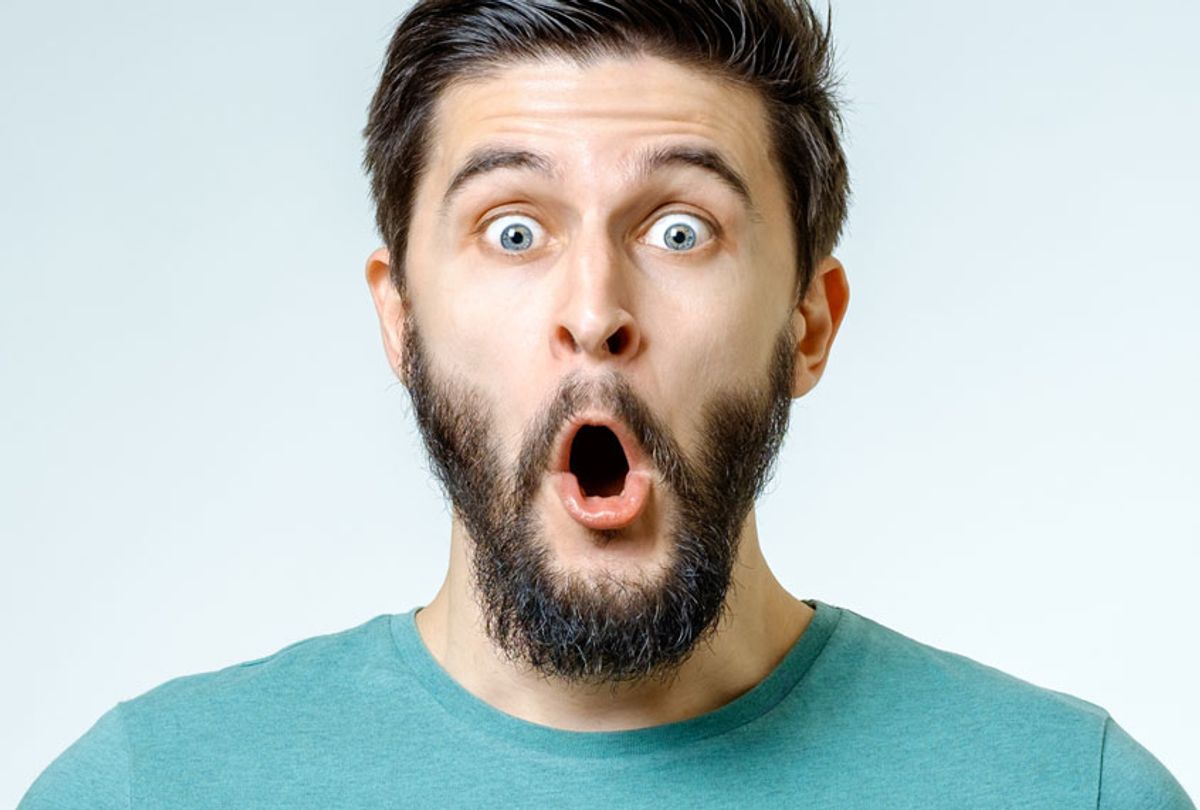 The human obsession with emoji, and the sheer number of them available on your phone, may have its origins in 6 million years of evolution. A new article in Nature Ecology & Evolution, titled “The evolutionary history of the human face,” suggests that the great array of human facial expressions may make us more unique among species than we’d thought previously. Moreover, the shape and lack of hair on our faces seems to have evolved very specifically so that humans could convey a range of expressions, setting us apart from other hominids and even most other animals on Earth.

That means the minute differences in emoji expressions — and your instant inability to recognize the emotions they represent — are the byproduct of 6 million years of evolution.

The review article, co-written by experts in the field from a number of different institutions and backgrounds including paleobiologists, paleoanthropologists and archaeologists, comments on the origins of the facial muscles and bones that enable such a range of expression. “Modern humans have a short, retracted face beneath a large globular braincase that is distinctively different from that of our closest living relatives,” the researchers write. How this happened relates to both diet and social structure.

Indeed, changes in the human diet changed the way that our teeth look. The use of fire was key: Food that has been cooked or baked in a fire is softer and less sinewy than uncooked meat or plant matter, meaning the human jaw became smaller and our internal teeth smaller. The face become flatter as a result, researchers say.

“The chimpanzee, bonobo and gorilla differ from undoubted early hominins (like Australopithecus) in fundamental ways,” researchers write. “For example, all three extant species share a distinctive protruding bony arch above the eyes,” unlike humans and early hominids, they write.

Most interestingly, the researchers note how changing social structures (i.e. agrarianism) simultaneously changed how our faces look. Consider the (unwarranted) stereotype of the brutish neanderthal — with a large, protruding brow and sloped forehead, useful for communicating aggression. Hominins seem to have lost these protruding brows when aggression became less important to everyday life.

“Brow ridge reduction accompanied midfacial reduction,” they write. The large brow “has been implicated in many functions… Of particular interest is its role in the proposed threat display in Neanderthals.... a recent study suggested that a social signalling role, particularly in relation to dominance/aggression, was likely.”

Most great apes still have these brow ridges. However, as humans began to live in complex agrarian societies with more refined division of labor, we became more of a cooperative species that lived in larger, cooperative groups. “The role of social factors in shaping the morphology of the craniofacial skeleton has received much less attention than those relating to the biomechanics of the feeding system,” the authors continue. “Facial reduction since the MP [Middle Pleistocene] has also been attributed to the evolution of enhanced social tolerance as well as to reduced androgen activity.” (Androgens are a male sex hormone.)

“These considerations raise the possibility that the role of the face in social signalling may have been an important contributor to its later evolution, as we have suggested (see above) for the earliest stages of the hominin record as well. This possibility remains understudied,” they conclude.