Republicans set the stage — in 2016 — for the eventual release of special counsel Robert Mueller’s evidence. 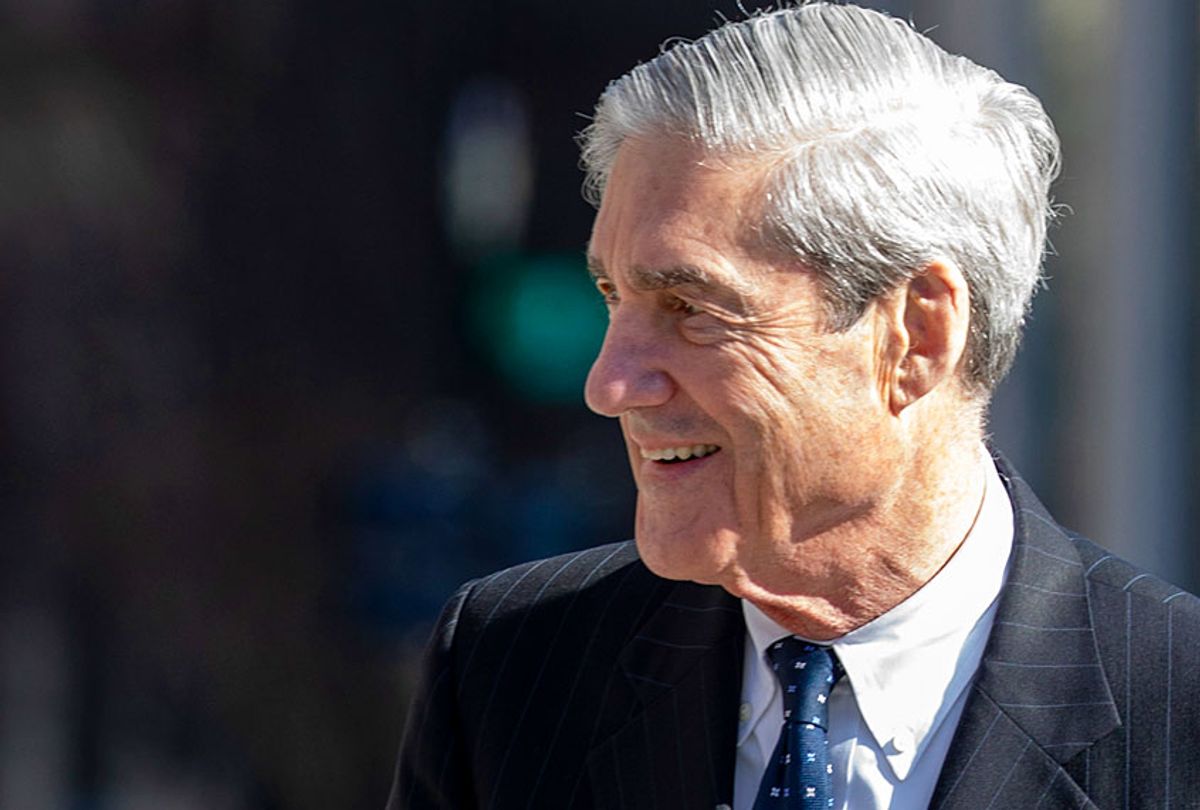 Republicans set the stage — in 2016 — for the eventual release of special counsel Robert Mueller’s evidence.

When the FBI decided during the election campaign not to charge Hillary Clinton over her email handling, then-Rep. Jason Chaffetz, R-UT., ordered investigators to turn over thousands of documents they had turned up during the probe, wrote watchdog lawyer Molly Claflin for The Daily Beast.

“It’s ‘trust, but verify’ is how it works,” Chaffetz told Claflin. “You don’t get to decide what I get to see. I get to see it all.”

At the time, Chaffetz was chairman of the House Oversight and Government Reform Committee, and Claflin was counsel to senators Patrick Leahy, D-VT., and Dianne Feinstein, D-CA.

The FBI did turn over the Clinton investigation findings, including classified records and emails found on her private server, and the FBI also turned over classified surveillance warrants related to the Trump-Russia probe last year — when congressional Republicans demanded them.

“That genie will not go back in the bottle,” she added.

Claflin, who now serves as chief oversight counsel for the American Oversight government watchdog organization, said the FBI publicly posted online summaries of all interviews conducted in the Clinton email probe, so there’s no reason the same cannot be done in its investigation of President Donald Trump’s campaign ties to Russia.

“Anything less will send the signal that the FBI and the Justice Department will respond to document requests based on the party that makes them,” she said, “rather than based on any theory of consistency or serving the public interest.”