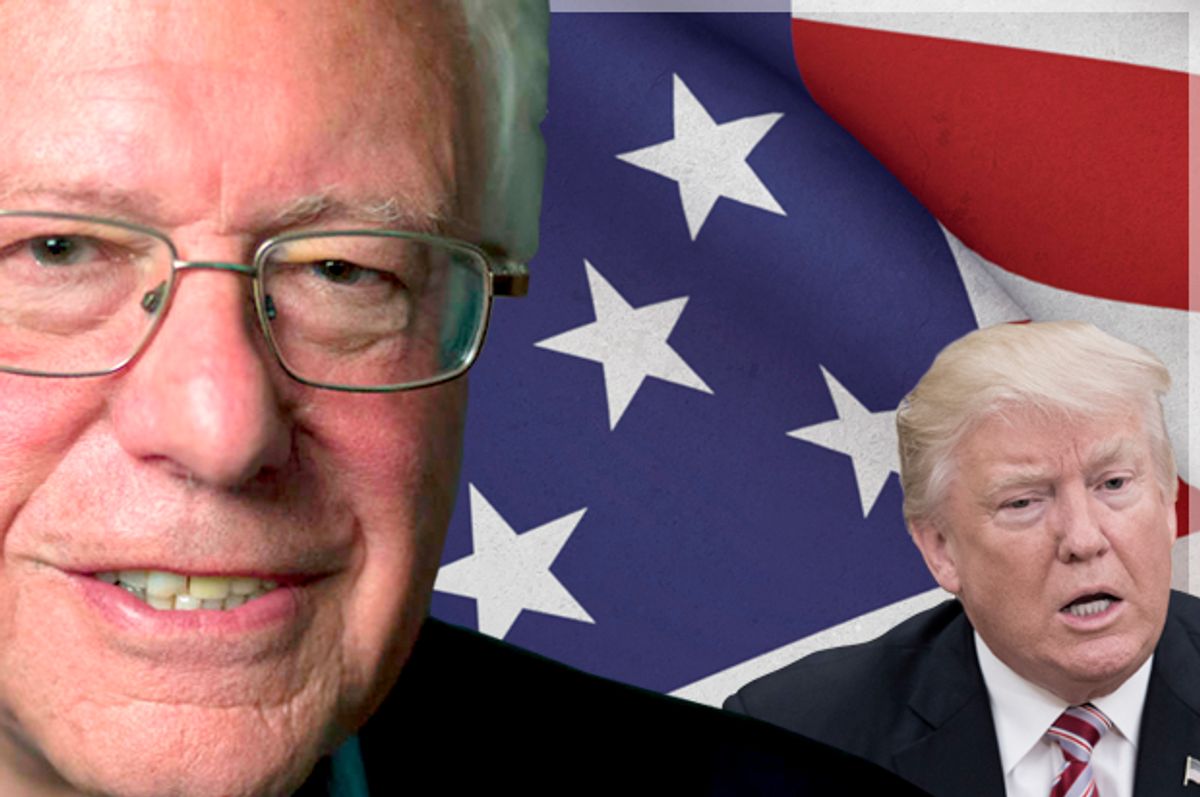 A man who voted for President Donald Trump in 2016 told C-SPAN’s “Washington Journal” on Friday that he is experiencing significant regrets — and he says he’s open to backing Sen. Bernie Sanders, I-VT., in the 2020 race.

During a discussion about whether Trump deserves to be challenged by another Republican in the 2020 primary race, a man from North Carolina called in to admit that voting for Trump in 2016 was a big mistake that he doesn’t intend to repeat.

“For the last election, I trusted Trump,” he said. “I thought he is — he was going to throw a monkey wrench into the elite establishment and make America great again.”

However, the man then told C-SPAN that he’s seen a big gap between the president’s promises and reality.

The man went on to explain that he liked what Sanders has been saying about tackling prescription drug costs, which Trump promised to handle in 2016 but has so far failed to do.