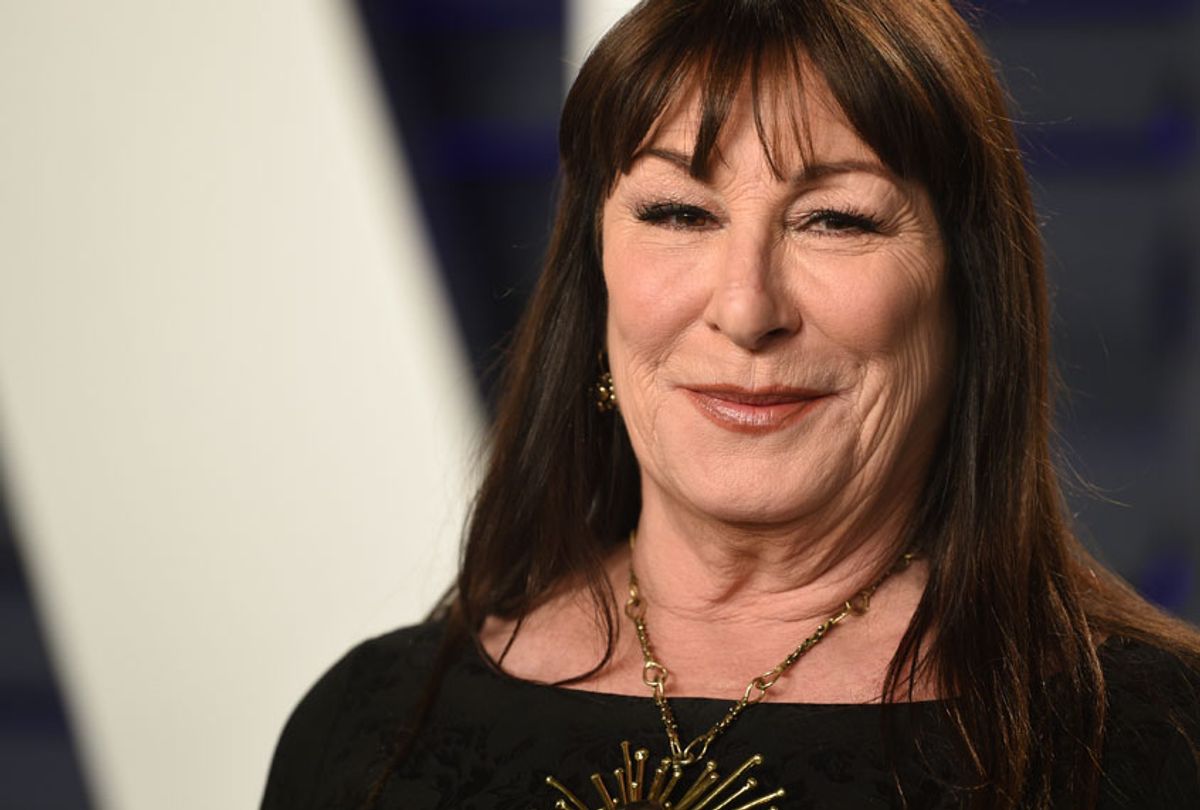 Anjelica Huston is coming to the defense of filmmakers Woody Allen, Roman Polanski, and actor Jeffrey Tambor. In a candid interview with Vulture, the actress held court on topics as wide-ranging as beating Oprah for the Oscar in 1986 to Jack Nicholson’s cocaine habits. The interview was supposedly in support of her new movie, “John Wick: Chapter 3 – Parabellum,” Keanu Reeves’ action vehicle in which Huston plays The Director, although many more questions focused on her love life and celebrity friends.

In her long and storied life and career, Huston has overlapped with a fair amount of Hollywood elites, including a few disgraced filmmakers and actors. Huston was famously at Jack Nicholson’s house the day director Roman Polanski raped 13-year-old Samantha Geimer, a crime for which he pleaded guilty to “unlawful sexual intercourse with a minor.”

“It’s a story that could’ve happened 10 years before in England or France or Italy or Spain or Portugal, and no one would’ve heard anything about it. And that’s how these guys enjoy their time. It was a whole playboy movement in France…it was de rigueur for most of those guys like Roman who had grown up with the European sensibility,” Huston said of Polanski’s behavior.

When pressed further, she added: “My opinion is: He’s paid his price, and at the time that it happened, it was kind of unprecedented. This was not an unusual situation.” Huston gave as an example a relationship she had with a 42-year-old when she was 18. “But these things happen, that’s what I’m saying. These things weren’t judged on the same basis that they’re judged on now. So you can’t compare them.”

Continuing in that vein, Huston worked with Woody Allen on two films: “Crimes and Misdemeanors” and “Manhattan Murder Mystery.” When pressed about the director’s alleged child abuse, she insisted that “two states investigated him, and neither of them prosecuted him,” before answering that she would work with Allen again “in a second.”

Read more IndieWire: Roman Polanski Sues the Academy to Be Reinstated as Member

More recently, Huston appeared opposite Jeffrey Tambor in “Transparent,” Jill Soloway’s Amazon series in which Tambor played the transgender protagonist Maura Pfefferman. Huston played Maura’s girlfriend on seasons two and three. She defended her co-star when asked about the allegations of sexual misconductmade against him by two women, Trace Lysette and Van Barnes, one an actress on the show and the other Tambor’s assistant at the time.

“At least insofar as I was concerned, nobody did or said anything inappropriate. I do think in this work we have to feel freedom. We have to feel as though we can say and do things that are not necessarily judged, particularly by the other people in the cast or crew,” Huston said. When pressed to say whether she was offering a defense of Tambor, Huston replied: “Yes, that is fair. He certainly never said or did anything inappropriate with me.”

Read the full interview at Vulture.